Barcelona Energia, the metropolitan electricity distributor, starts operating on 1 July with the intention of playing an active role in the energy market, making it fairer, more efficient and sustainable. The company starts out by covering the electricity needs of the City Council and the rest of the municipal companies, as well as street lighting. As from January 2019, its services will also be available to the general public. The use of the company is expected to represent an annual saving of 710,000 euros.

Besides saving money, the public distributor aims to head the transition towards  energy sovereignty in the city by backing renewable local power generation and encouraging more responsible and rational energy consumption.

Barcelona Energia will be distributing the power generated at the plants it currently manages. These are: 41 solar panels installed on municipal buildings, the energy recovery plant in Sant Adrià de Besòs, and the biogas plant at the Garraf landfill site.

The distribution of 100% green local energy breaks the dependency on the current electrical oligopoly and combats climate change by cutting greenhouse gas emissions produced by transporting the energy we consume, as well as reducing energy loss which occurs during the same transport process.

By making its services available to the public from January 2019 the company will be taking another step forward in promoting a new energy culture in the city, offering advice for users to increase consumption efficiency and also promoting the self-generation of solar energy. The prevision is that the energy could be supplied to 20,000 families in the metropolitan area.

Barcelona Energia is the largest 100% public power distributor in the Spanish state and is already inspiring other initiatives by local administrations, such as those by the city councils in Cádiz and Pamplona. 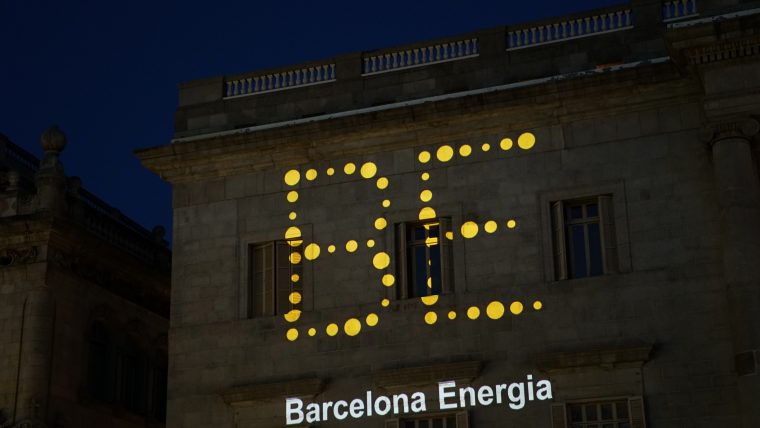 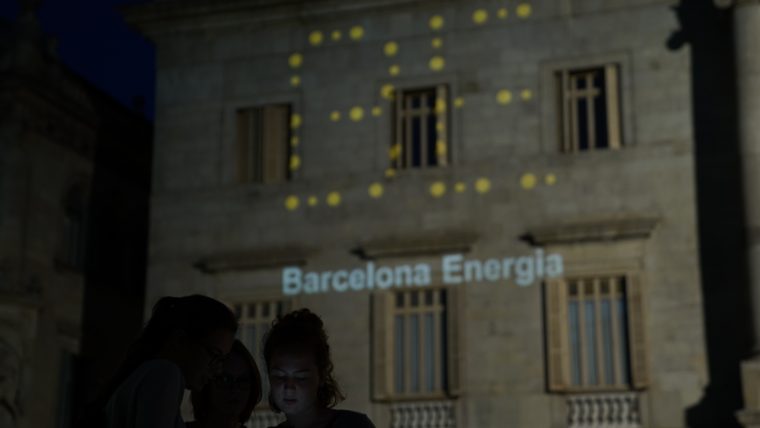