“Barcelona is not a souvenir”

New limits on the opening of souvenir shops around the Sagrada Família, the Sant Antoni neighbourhood, the Camp Nou, the Park Güell and the Casa Vicens are designed to protect traditional commerce and neighbourhood life. 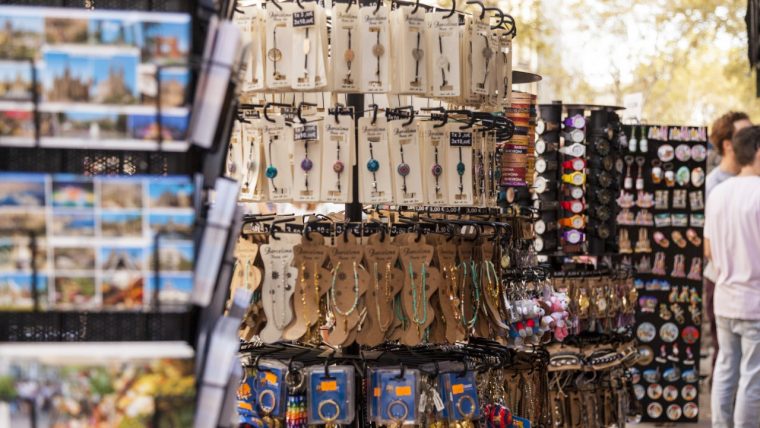 VIDEO. Janet Sanz: “Barcelona is not a souvenir. Traditional local commerce needs to be preserved”.

The modification to the special plan regulating commercial establishments selling souvenirs in the city, which already limited the sale of such items in Ciutat Vella and the areas around the Park Güell and the Sagrada Família, comes in response to the progressive growth in year-round tourism, which threatens the balance with people’s everyday life in the busiest areas.

The aim is to preserve the everyday nature of traditional and local commerce which occurs in the neighbourhoods and which defines the authentic Barcelona.

New areas where souvenir shops will not be allowed to open include Trav. Les Corts, from just below the Camp Nou stadium to the Les Corts metro station; Gaudí’s Casa Vicens, which opened in November 2017 and is expected to attract a large volume of visitors, and the 23 blocks making up Sant Antoni, including the market, with a restriction set out in the future usage plan for the neighbourhood.

The measure will also be accompanied by the suspension of licences in the proposed areas while the plan goes through the administrative process. The public scrutiny stage for the plan now begins, prior to its definitive approval. 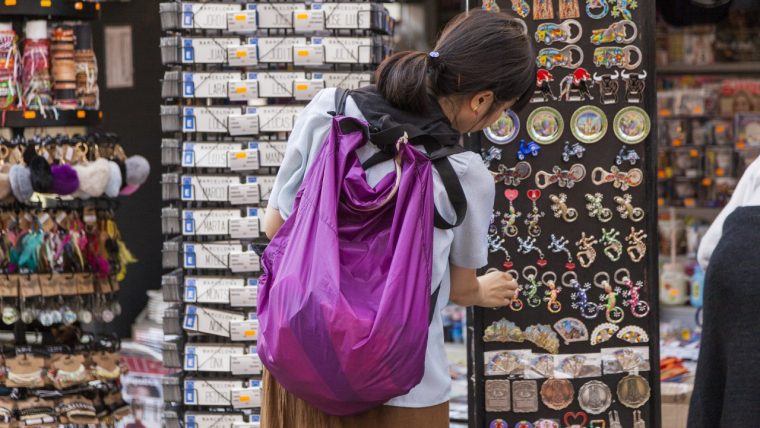