Barcelona has joined the Network of Machado Cities, made up of a series of municipalities where the poet lived and worked. The network promotes the figure of the poet, his links with cities and his work. 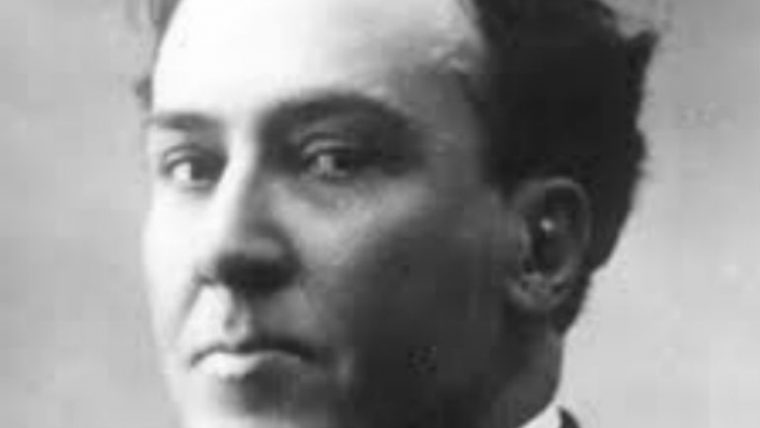 Besides Barcelona, the network includes Seville, Soria, Baeza, Segovia, Rocafort, Cotlliure and Madrid. Barcelona’s membership will allow for initiatives which underline the importance of the poet and his ties with the city, such as the publication of a book with articles written by Machado for the newspaper La Vanguardia during his time in the city and also a literature route.

The move to include the city in the Network of Machado Cities began in March, when the Commission for Presidency, Citizen Rights, Participation, Safety and Prevention approved an institutional declaration to recognise the figure of the writer and creator, who was committed to the values of freedom and democracy and whose work which represents universal cultural heritage.

Machado and Barcelona, a brief love affair before exile

Antonio Machado arrived in Barcelona in the spring of 1938 after leaving Rocafort, in Valencia. He spent his first month in the city in the Hotel Majestic, which was providing shelter for illustrious refugees. His collaboration with La Vanguardia, where he had 29 articles published, came over the following eight months, when he had moved into the neighbourhood of Sant Gervasi.

At midnight on 22 January 1939, a month before his death, Machado started out on his path to exile.