The new Invertebrates Space opens to the public in line with the new model at Barcelona Zoo, conceived to raise awareness, educate and drive conservation projects. Invertebrates represent 97% of animals on the planet and are essential for biodiversity and balanced ecosystems. 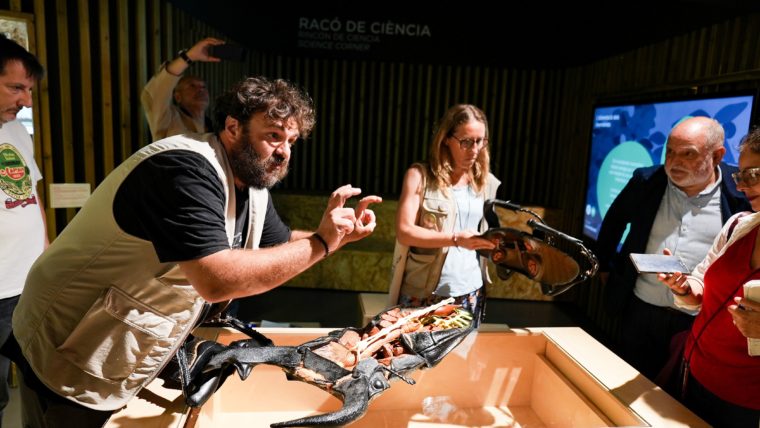 The new section has 300 square metres of floor space and brings together 33 species in 30 different environments, reproducing habitats and climate conditions, along with sounds, graphics, interactive information, audio-visuals and QR codes with downloads in Catalan, Spanish and English. The section also features a lab which is visible to visitors.

The space is designed for families and small groups with visits of around 30 minutes. It is divided into five main themes: Mediterranean, forests, islands, moths and butterflies and the domestic sphere. The latter offers a chance to discover species which live in our homes, in corners such as wardrobes, balconies and terraces. The largest installation is the one with moths and butterflies, where we can observe the process of metamorphosis and where maintenance and support work is conducted to help with the reproduction and growth of species with special requirements.

Insects, arachnids, myriapods and crustaceans take centre stage in the new section. Notable examples include scorpions, mantises, and others such as flying insects, which have an open installation so that they can pollenate in the open air. The section also features species which are threatened in Catalonia, such as the triops, one of the oldest animals on the planet.

Barcelona Zoo will be designing new family activities and educational visits for schools, based around this new installation.

The Invertebrates Space is dedicated to the US biologist and thinker Edward Osbourne Wilson, who died in 2021. Winner of the Catalonia International Prize 2007, Wilson was an honorary professor of Comparative Biology at Harvard University and introduced terms such as biodiversity, social conduct, reproductive success and genetic parenthood. Osbourne also drover numerous research projects on biological evolution and the use of pheromones as a means of communication for ants. 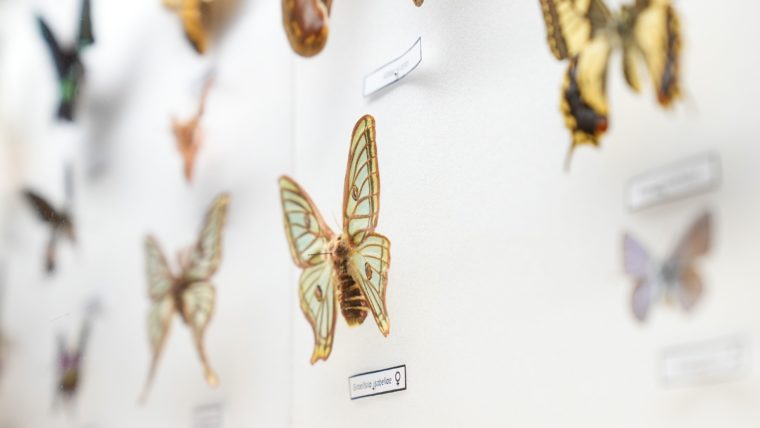 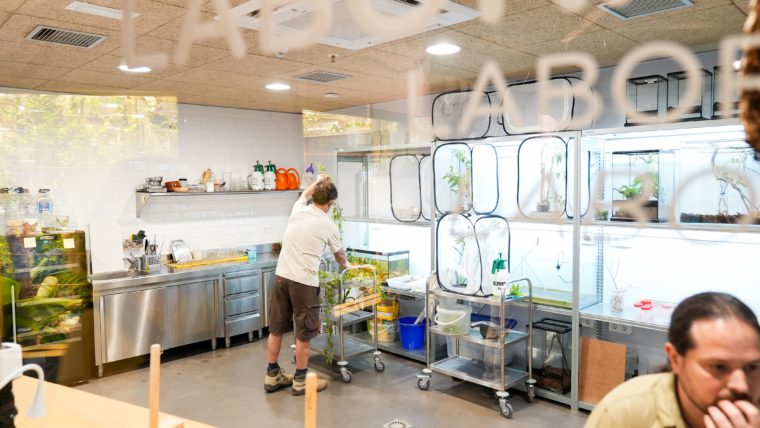 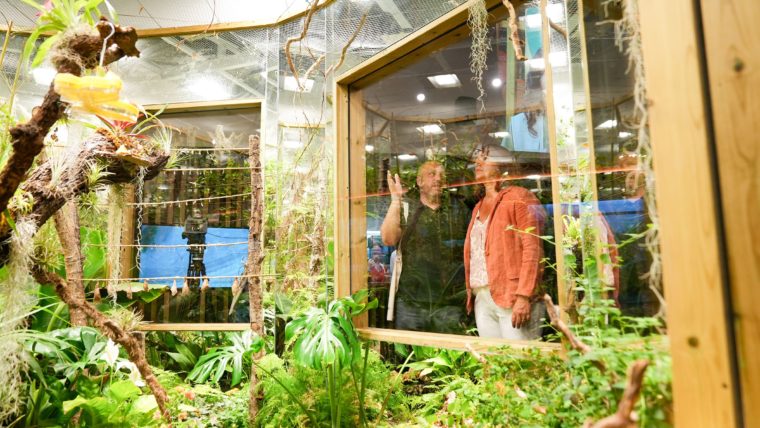 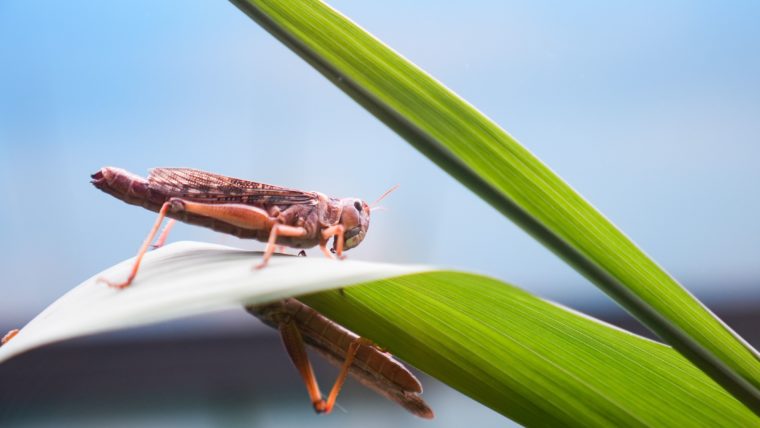