Barcelona’s children have their say

Children have the right to be listened to. Pupils in their sixth year of primary school at the Escola Cervantes today presented the ‘Children’s Agenda’ to the Mayor, Ada Colau, conveying the demands and proposals of children between the ages of 10 and 12 in the city.

The first survey on the subjective welfare of 4,000 children between the ages of 10 and 12 in the city was conducted in 2017.  The results of the survey, a sample representing 25,000 children of this age living in the city, led to the proposals set out in the Children’s Agenda.

The agenda is the result of work started at the end of 2016 as part of the programme ‘Children speak: the subjective wellbeing of childhood in Barcelona’, the aim being to gauge and improve child welfare in the city.

The children’s eleven main demands are as follows:

The work concluded with these demands and 115 proposals for action directed at the City Council, schools, families and children themselves.

The City Council will now be implementing a new stage of the programme by setting up a group of spokespeople. The group is made up of thirty 11 year olds who took part in the first stage of the ‘Children speak’ project and will be responsible for representing the voice of children at various participation spaces in the city.

At the same time, before the year is out, the City Council has pledged to come back to the children regarding their demands and proposals, as well as to update them about what is being done by the City Council and what else could be done or improved in order to continue boosting their welfare. 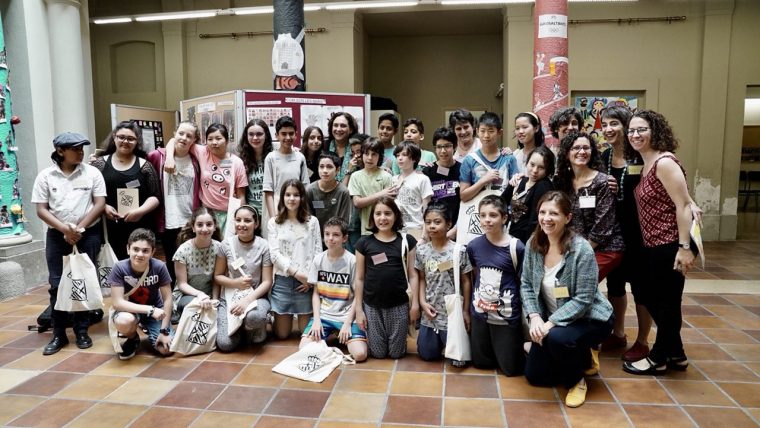 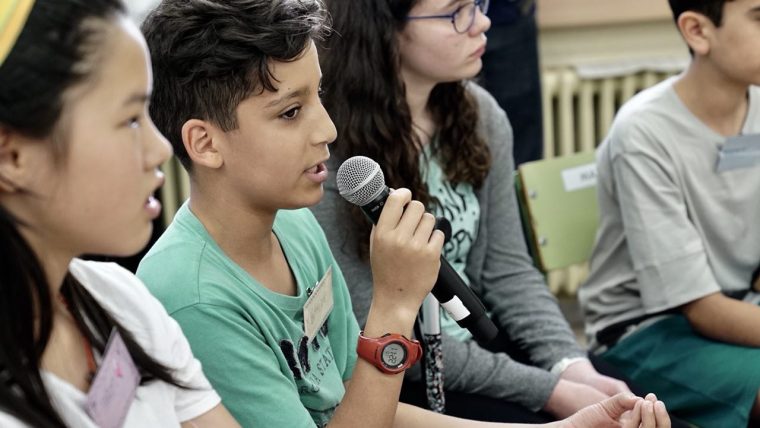 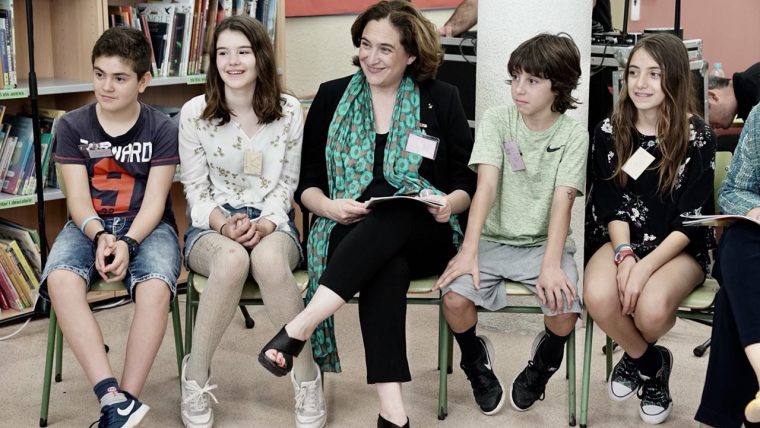 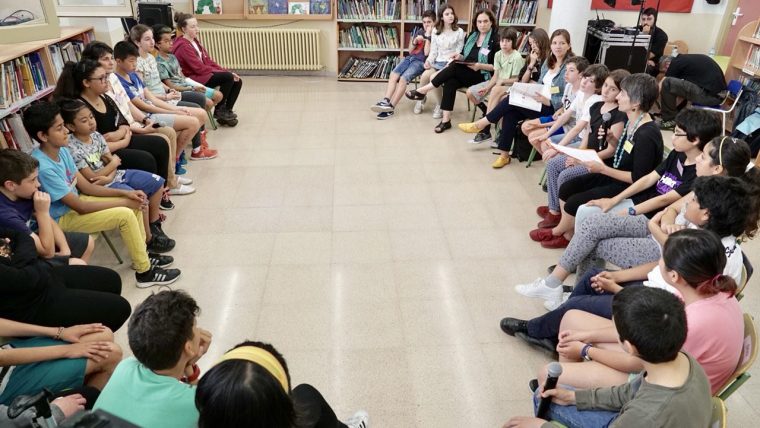 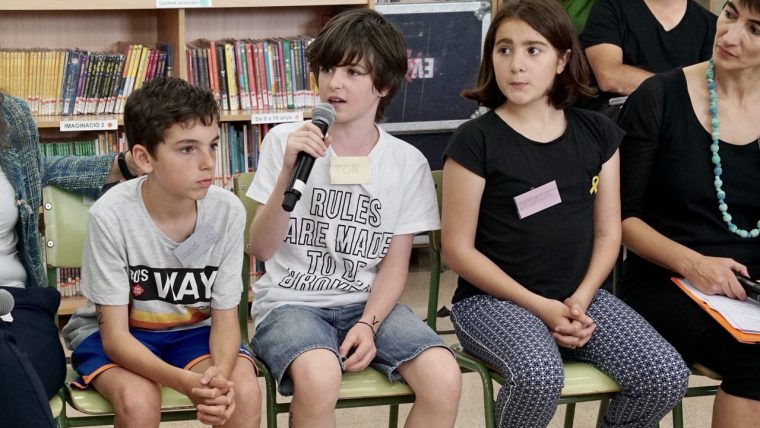 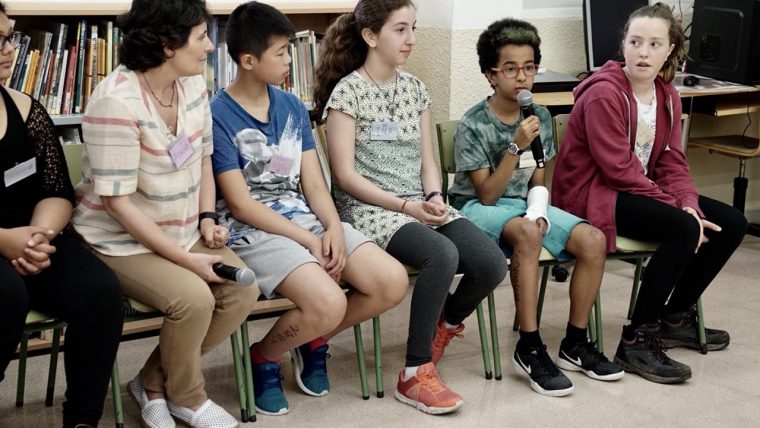