The city is getting ready for the arrival of the first Syrian refugees. The Mayor, Ada Colau, has outlined Barcelona’s capacity to function as a city of refuge and a reception point offering refugees initial attention. “We want people arriving in the city to live like any other resident” explained Colau. The municipal government wants to allocate 10 million euros of surplus funds from the 2015 municipal budget to taking in people.

The Mayor will head a municipal formation visiting various European cities taking people in. Accompanied by experts and teams of specialists, Colau will visit cities which are already receiving people. The group will include Ignasi Calbó, the new coordinator of Barcelona’s Refuge City plan as of today. Calbó is an expert in international human rights legislation and until now was head of the Area for Humanitarian Action at the Catalan Agency for Cooperation and Development (ACCD).

In terms of funding, Colau explained that the municipal government aims to allocate 10 million euros of surplus funds from the 2015 budget to the project, money which would mainly go to entities operating in this area. At the same time, SAIER, the city’s immigrant, migrant and refugee support service, will be strengthened and the budget allocation increased for cooperation and collaboration with entities specialising in asylum in areas with European refugee migration routes.

Since setting up the e-mail address ciutatrefugi@bcn.cat 15 days ago, 3,000 messages have been received from Barcelona entities and citizens. The Mayor voiced her appreciation for this show of support by the public, although she pointed out that refugees arriving in the city were not expected to be housed in private homes, “even though we appreciate the offer of empty flats that some families have communicated” explained Colau.

To draw up the plan, the government wants to consult all municipal groups and in the next council session on 2 October a joint motion will be presented to declare Barcelona a refuge city. 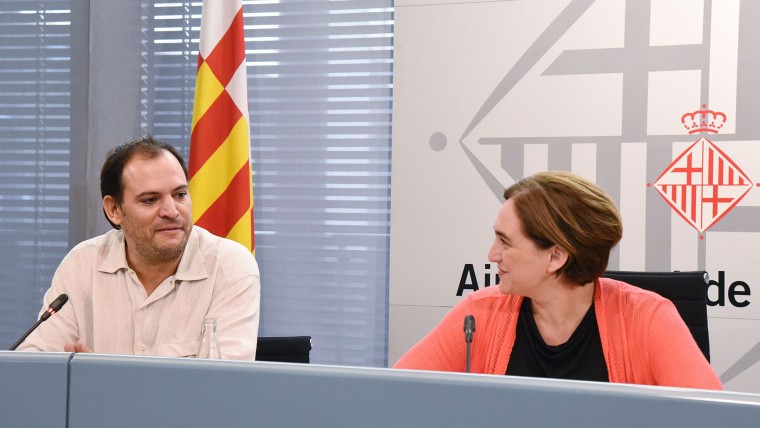 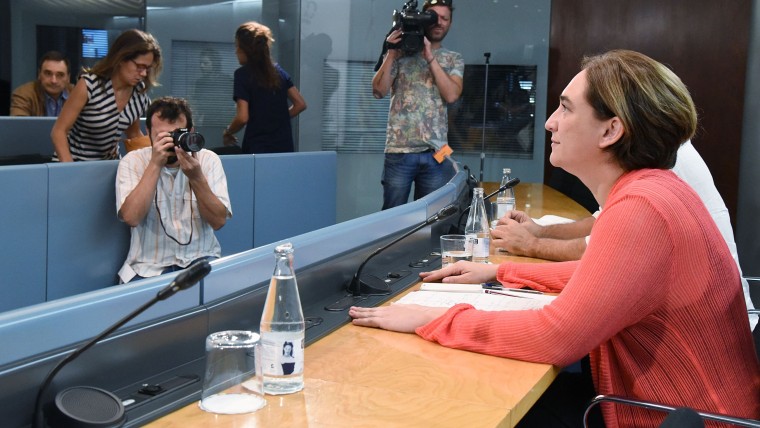 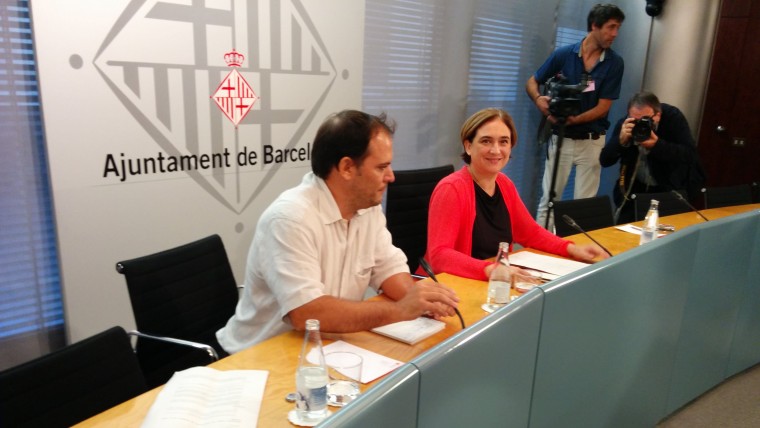 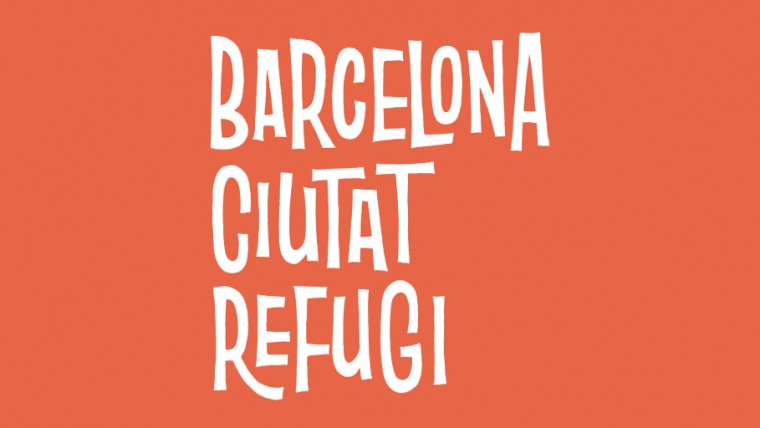 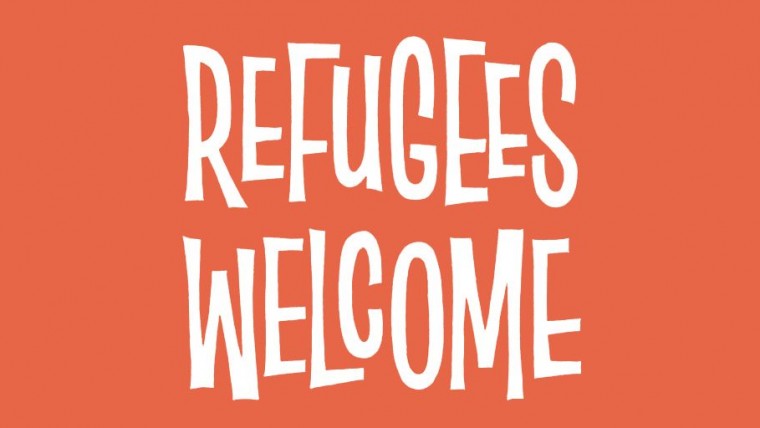