The first section of the new bike lane in C/ Aragó, between Passeig de Gràcia and C/ Tarragona, is now open. Work on the section between Av. Meridiana and Passeig de Gràcia should also be completed before the year is out. The new bike lane covers a distance of 4.8 km and allows cyclists to cross the whole of L’Eixample and connect with intersecting bike lanes. It also provides continuity for the lane in Rambla de Guipúscoa, in the neighbourhood of La Pau, offering a combined route of over 7 km. 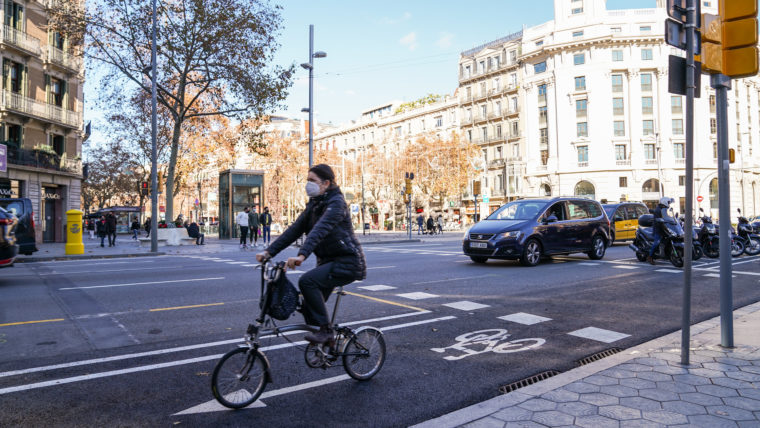 The new bike lane in C/ Aragó becomes one of the main routes in the cycling network and links with other bike lanes to consolidate connectivity. The one-way lane runs from Av. Meridiana to C/ Tarragona, travelling in the direction of the Llobregat river and located on the left of the road surface, on the side nearest the sea. A traffic lane was eliminated to create the new bike lane, which forms part of the reorganisation of mobility for the Barcelona Superblock model, which also has the goal of improving the basic mobility network.

More cycling routes in the city

At the same time, work is progressing on the new bike lanes in Passeig de la Zona Franca, to connect the neighbourhoods of La Marina with the city’s cycling network. These one-way lanes on both sides of the road between Plaça de Ildefons Cerdà and C/ Motors will add a further 3.6 km of cyclable routes. 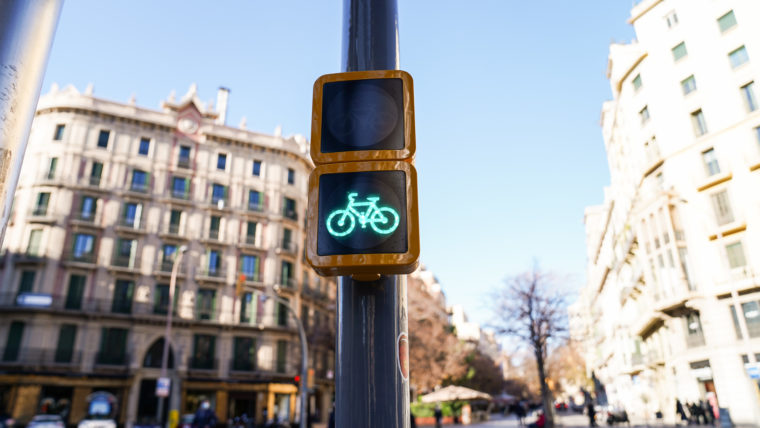 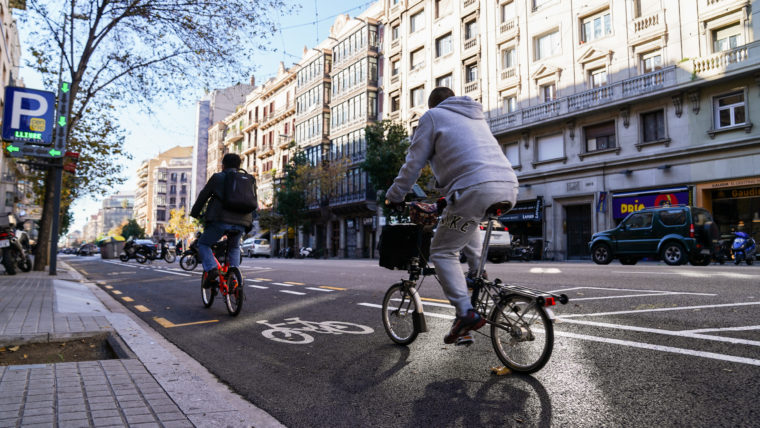 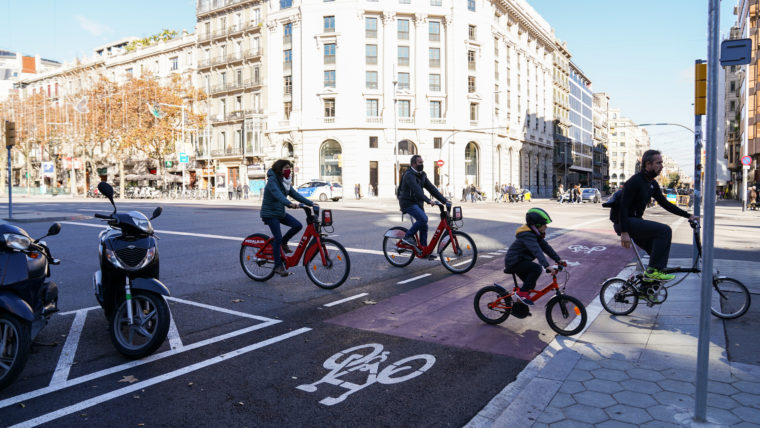 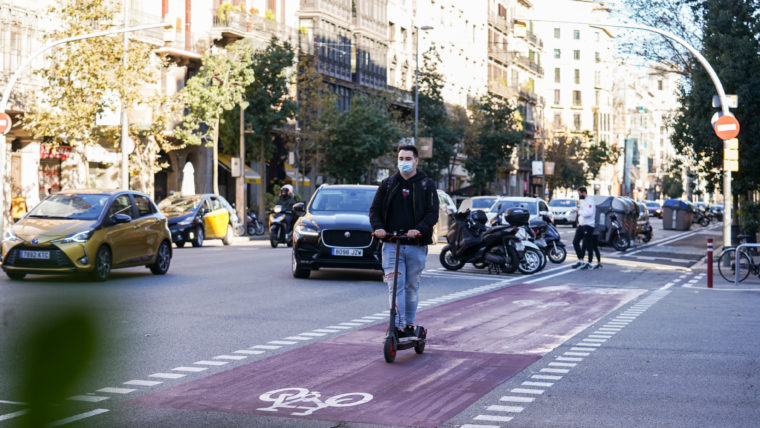 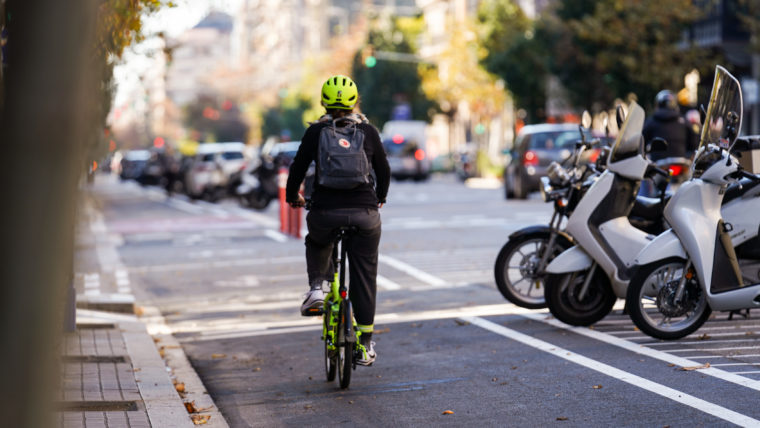