Boosting shops and restaurants in the districts

Neighbourhood shops and eateries have been hit hard by the social and economic crisis caused by the Covid-19 pandemic. Because of this, various municipal campaigns, subsidies and aid options have been launched to help these sectors. The city’s strategy to reactivate the economy and protect neighbourhood commerce takes a citywide approach, but also adopts various district-specific formulas such as the shock plans being implemented in the districts of Sants-Montjuïc, Sant Andreu and Gràcia. 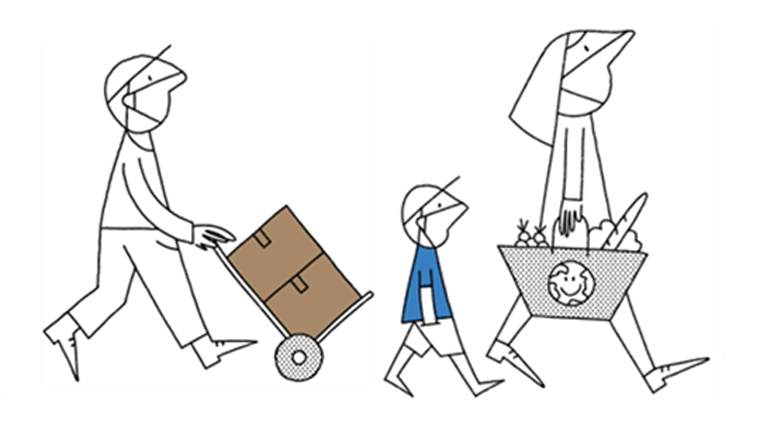 Work is under way to boost commerce and eateries in all ten districts as these are two of the main sectors for economic activity in Barcelona, accounting for 21% of the city’s overall economy and generating a significant percentage of jobs. Local commerce is also one of the cornerstones of neighbourhood identity, favouring social cohesion and respect between people, generating social interaction and creating activity in public space.

Work is under way in five city districts (Les Corts, Sarrià – Sant Gervasi, Horta-Guinardó, Nou Barris and Sant Martí) to approve specific shock plans and citywide government measures to kickstart the economy, with commerce a priority area. In most cases, the plans should be approved and in place before the year is out.

Elsewhere, shock plans are already being implemented in the five districts of Ciutat Vella, L’Eixample, Sants-Montjuïc, Sant Andreu and Gràcia.

The district of Ciutat Vella is particularly hard hit by the pandemic as its economy depends on tourism. The government measure ‘Ciutat Vella against the Covid-19 crisis’ was approved on 15 October and includes an area for working towards a more resilient economic model, creating quality jobs in the district. It sets out 27 measures for the reactivation of local commerce, such as the consolidation of the home-delivery system and mediation in the renegotiation of rents on commercial premises.

L’Eixample has got five shopping hubs, 14 retailers’ associations and, according to the census of 2019, more than 15,000 shops and eateries, along with five municipal markets municipals (one per neighbourhood) and three unique markets (Mercat Fira de Bellcaire, Encants de Sant Antoni and the Mercat Dominical del Llibre de Sant Antoni).

The Shock plan and economic recovery measures (post-covid-19) for commerce, markets and eateries in L’Eixample was approved on 8 October and is based around four strategic areas: the resilience of local commerce in moments of crisis; loyalty towards local commerce; competitiveness, innovation and digitalisation, and commercial associations as a key element.

Commerce is one of the basic economic activities in Sants-Montjuïc, accounting for 25% of the district economy and constituting one of the main sectors for creating jobs.

The Shock plan for commerce, markets and eateries in Sants-Montjuïc was presented at the district council meeting of 15 October. It sets out support, training and innovation in areas such as the management and distribution of goods and sales, at the same time seeking social and environmental sustainability in economic activity.

The plan consists of four strategy areas and fourteen measures designed to adapt shops to the current economic and health challenges, promote commercial diversity through innovation and training on new sales processes, improve digital skills and promote new goods distribution models through a shared home-delivery service. Environmental sustainability also plays a key role, as does the promotion of cross-cutting and cooperative work with the administration.

There are 4,449 commercial establishments in the district of Sant Andreu. Of these, 1,448 are retailers, 2,319 to correspond to services (671 of these are eateries) and 682 to other activities.

The Shock plan to support local commerce in Sant Andreu was approved by the district council meeting of 8 October. The aim is to implement measures to help maintain the activity and economic and labour sustainability of local commerce through training, advice, communication initiatives etc.

The four strategy areas of the plan include resilience during the crisis, loyalty towards local commerce, improved competitiveness, digitalisation and innovation, as well as commercial associations as a key element.

The plan includes action by the District Office, Barcelona Activa and the Councillor’s Office for Commerce.

According to the latest commercial census, the district of Gràcia has got a total of 5,460 commercial establishments, mainly concentrated in Vila de Gràcia (3,277), the second highest number of shops for a Barcelona neighbourhood.

The Shock plan to support local commerce in the district of Gràcia, approved on 14 October, includes 68 measures divided into three strategy areas, with very similar priorities to those in Sant Andreu and Sants-Montjuïc: to protect local commerce, strengthen competitiveness, innovation and the digital transformation, and to foster activity by commercial associations.

There are three stages to the plan: the first was activated between April and June 2020, with measures to help family economies, flexibility with municipal taxes, aid for the self-employed, labour advice services and incentives to bring rents down on commercial premises. The second stage started in July and will continue until December, with action including the Christmas campaign, a review of criteria for bar and restaurant terraces and restrictions on traffic in Travessera de Gràcia and Gran de Gràcia during commercial hours on Saturdays. The third stage involves the roll-out of measures throughout the whole of 2021. 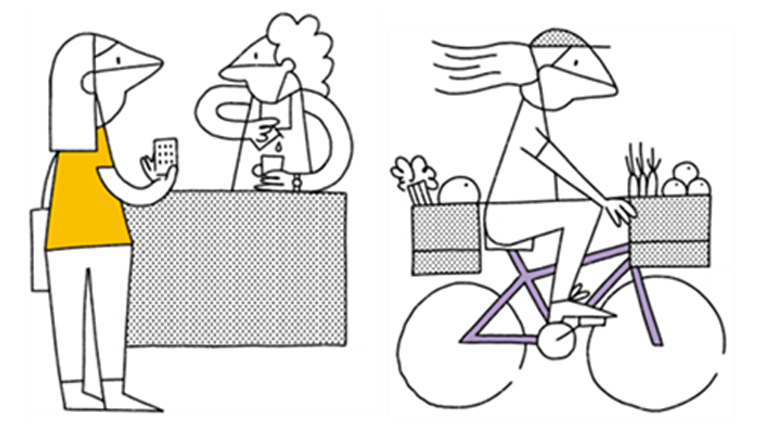 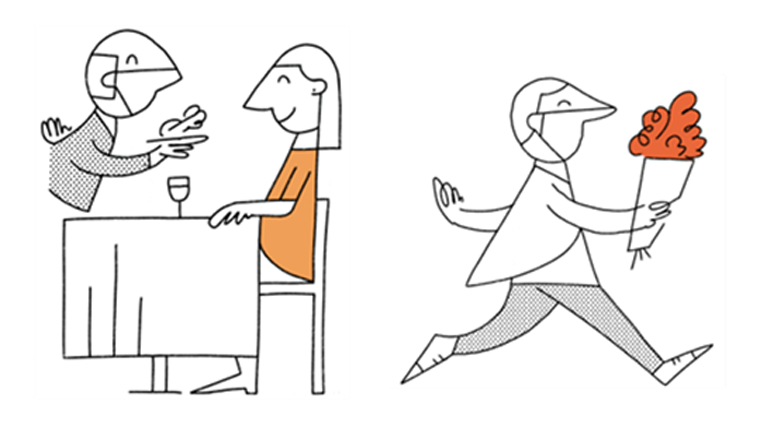