Can Batlló to house the city’s historical memory

In 2022 the documents at the 21 municipal archives around the city will be held at the main building in the Can Batlló complex. The new Barcelona Municipal Archives is set to become a leading international centre, not only due to the profusion of records held, with documents dating back to the 9th century, but also for its use of innovative technology and the quality of programmes and services it offers users.

The Councillor for Presidency, Eloi Badia, pointed out that as from September an ideas contest will be run to be able to include all elements considered to be fundamental for the project from the point of view of public and archivists alike.

The investment envisaged for the project is 47 million euros, the bulk of which (37 million) will be for renovating the main building in the iconic industrial complex in the district of Sants-Montjuïc. The new archives will boost the display potential of the facility, essentially photographic, as well as its promotional potential, enabling the schools and families to engage with the city’s historical and documentary memory.

The building, with nearly 17,000 square metres of floor space, will house the City History Archives, the Municipal Contemporary Archive, the Photographic Archive of Barcelona and the district and central archives, some of which cannot be consulted due to a current lack of space. In 2016 the Barcelona Municipal Archives attended to 55,750 users and 234,000 documents were consulted.

The relocation of the Barcelona Municipal Archives to Can Batlló continues the transformation of this industrial site into a public, cultural and cooperative complex which also includes the Escola de Mitjans Audiovisuals (EMAV) and the Coòpolis project, fostering the social and solidarity economy. 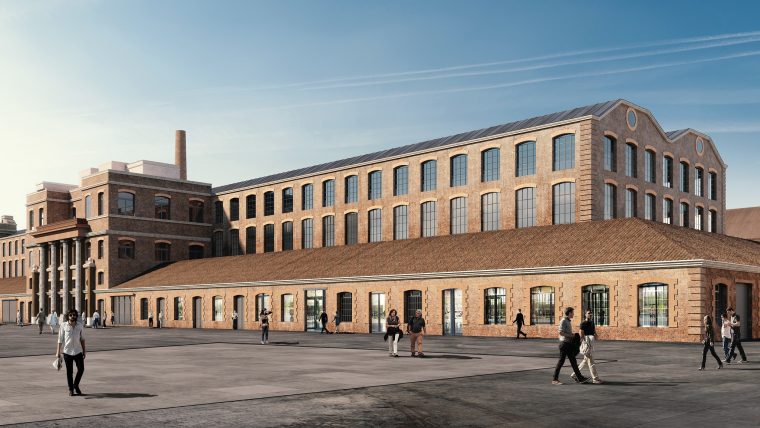 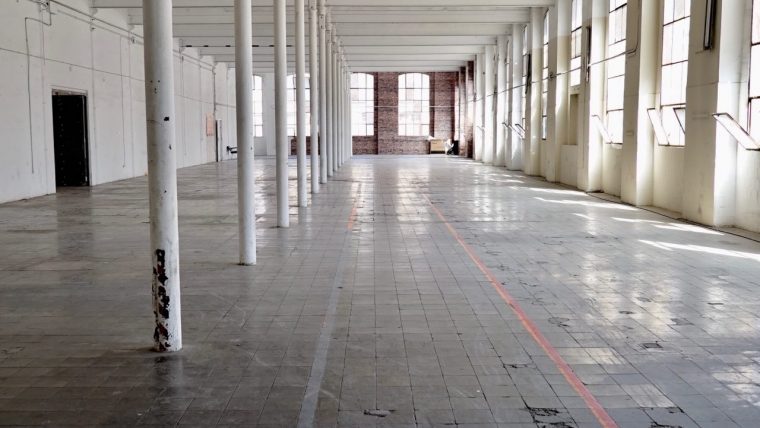 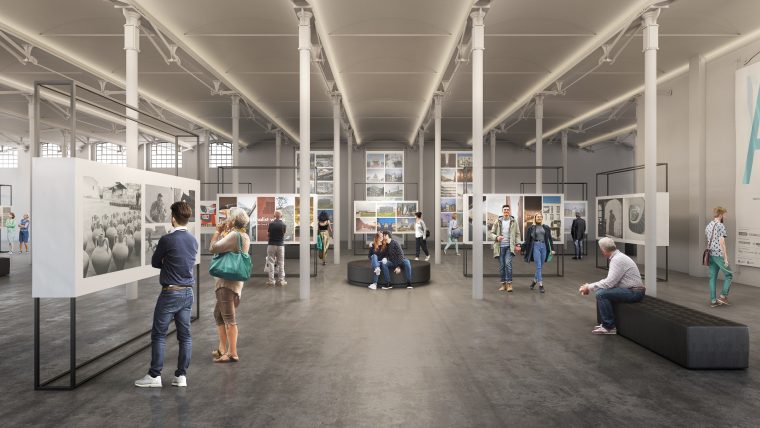 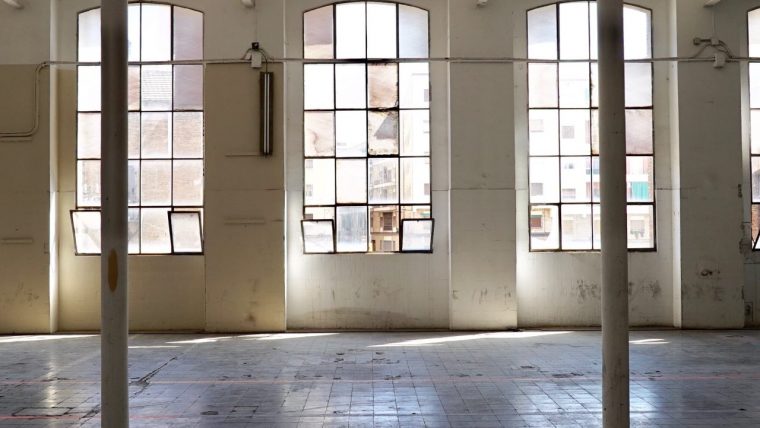 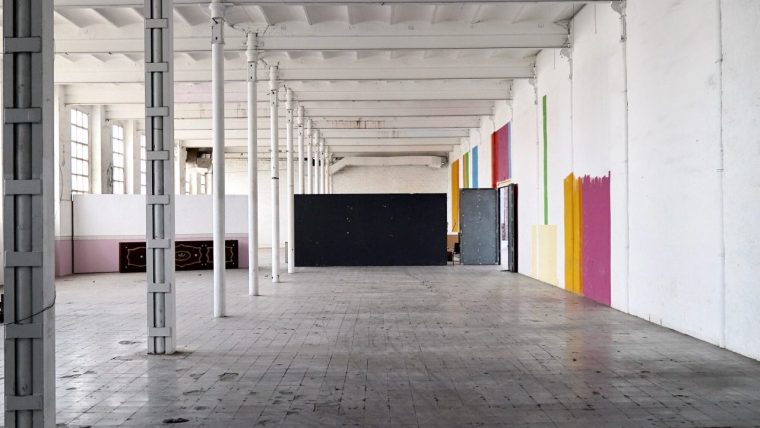 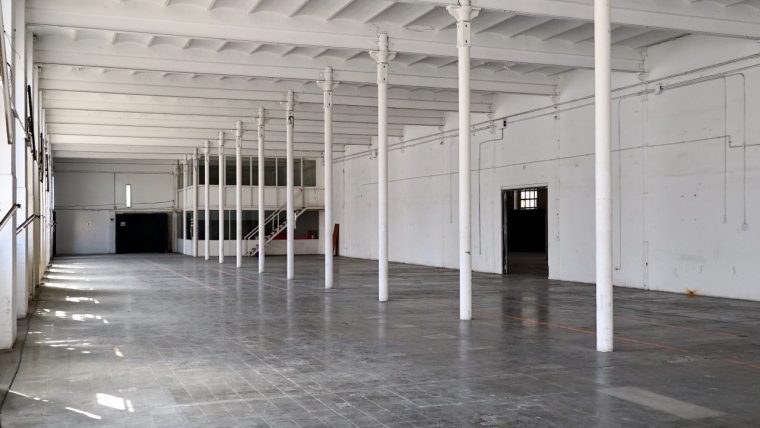 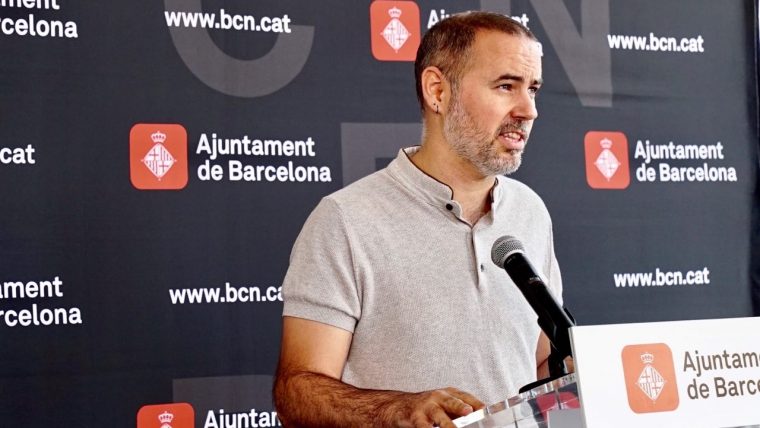 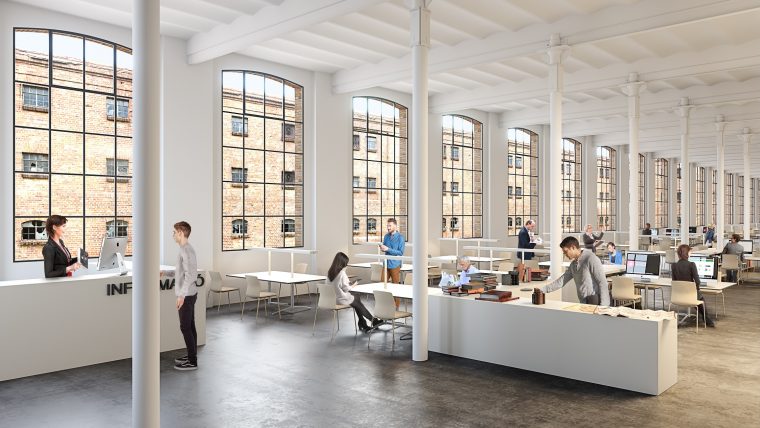