Owing to the crisis caused by Covid-19, the celebrations for Carnival are being adapted in line with safety and prevention measures. The programme will be a more diverse affair thanks to organisations, associations and facilities in the districts, with parades and processions to make way for exhibitions, concerts, shows, workshops and online activities for people to follow from home. 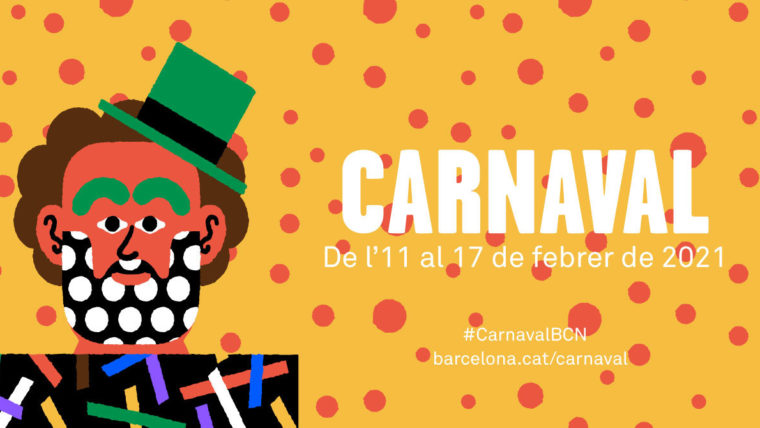 Carnival fills the city with colour again from 11 to 17 February, with a programme featuring omelette competitions, concerts, mask workshops and balcony decorations. The ten districts are preparing for the most fun celebration of the year with a packed programme of activities to match the current context of Covid-19, organised thanks to the initiative of community centres and neighbourhood associations.

Carnival starts on 11 February, Fat Thursday, with the musical show by the Comediants company entitled K’arriba l’Arribo! (to be streamed on the Popular Culture YouTube channel), and the ‘Taronjada’ orange battle where the fruit is replaced by orange confetti. The stars of the event are King Tòtil Tocatdelala and Queen Belluga, who from Monday 8 February will be telling their stories in various capsules published on the social media for Barcelona Cultura and Cultura Popular. Carnival concludes on 18 February, Ash Wednesday, with a farewell video of highlights from the festivities.

Carnival is a cultural festival steeped in traditions, ranging from its unique gastronomy, with egg and pork sausages, pork scratching cakes and omelettes, to a collection of sayings rich in popular expressions where Carnival is the protagonist. It is also a festivity shared around the world, which each culture adapts in its own way through a multitude of artistic expressions and typically popular traits. 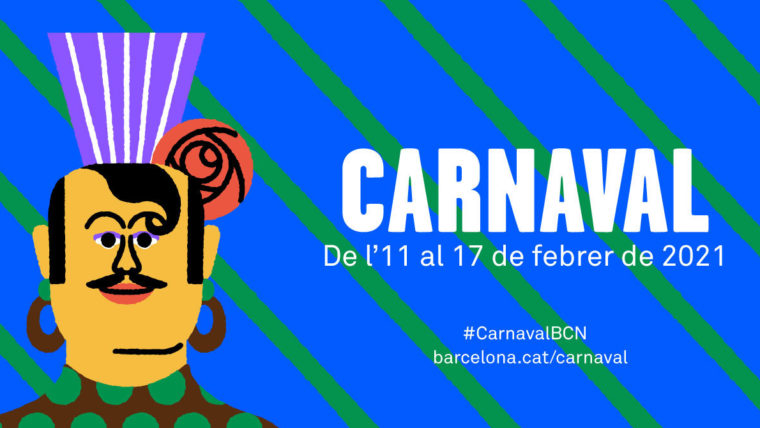 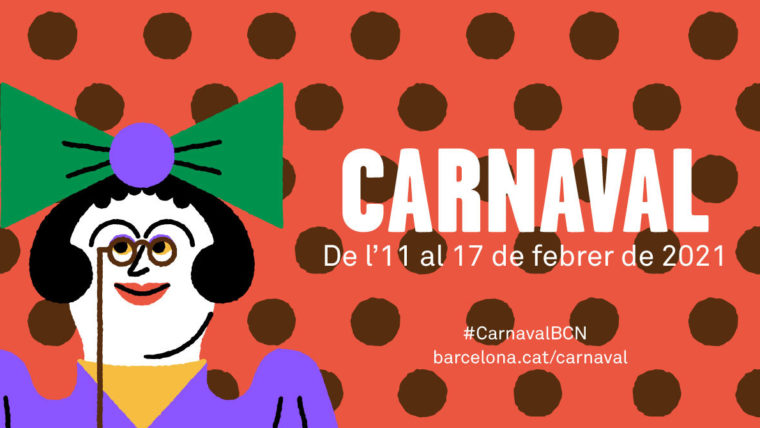