The city is to declare the climate emergency on 15 January and will outline ten measures to fight it. The proposals include steps to cut emissions at the port and the airport, where there are 12.9 million tonnes of CO2 emissions every year, four times higher than the figure for the rest of the city. 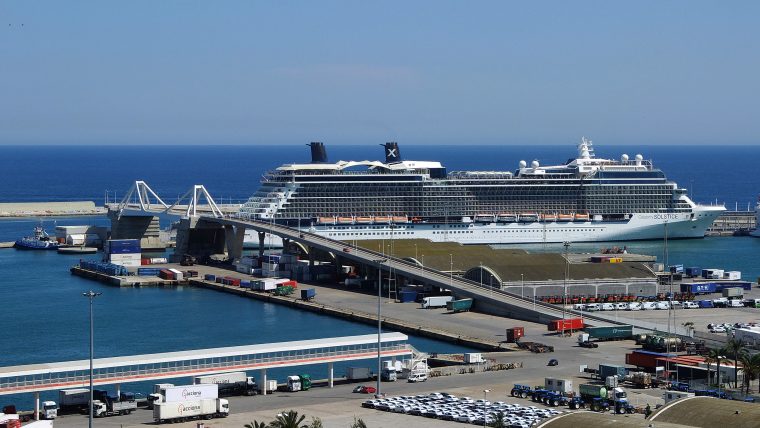 The measures to cut greenhouse-gas emissions and air pollution will be handled by the Climate Emergency Board, which also includes representatives from the Catalan and Spanish governments, and relayed to the administrations responsible for managing the port and the airport.

Action proposed for the airport:

Action proposed for the port:

Action by the City Council too

As from tomorrow, the use of planes will be restricted for all municipal staff (councillors and people working in public companies and associated autonomous bodies).

Journeys under 1,000 km will be made by train if the journey time does not exceed 7 hours, except for unusual circumstances.

Flights between Barcelona and Madrid currently pollute twelve times more than the same journey made by train.

The measures for the port and the airport complement the permanent low emission zone (LEZ), limiting the circulation of private motor vehicles which cause the most pollution in the city. The LEZ is expected to cut NO2 emissions by 15% in the first year.

Pollution was the direct cause of the deaths of 351 people in the city in 2018. 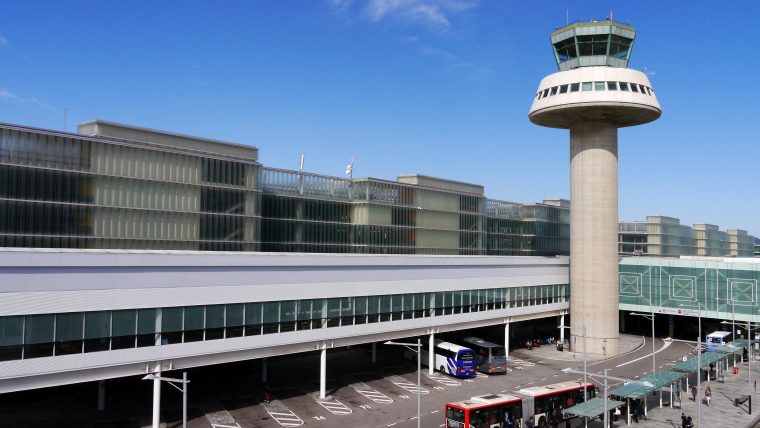 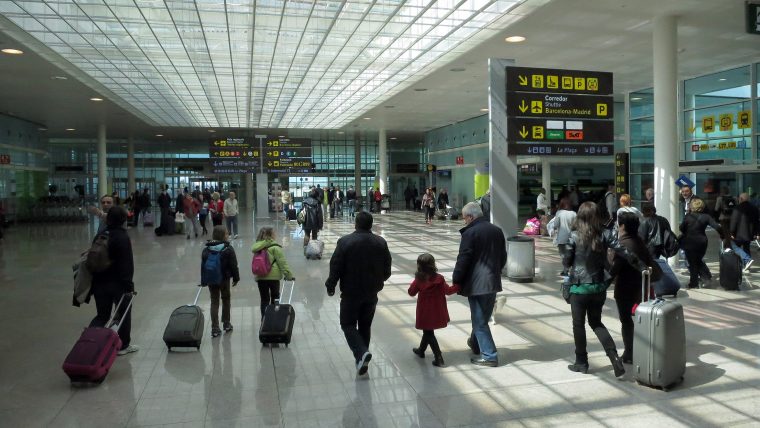