Chess comes to the city 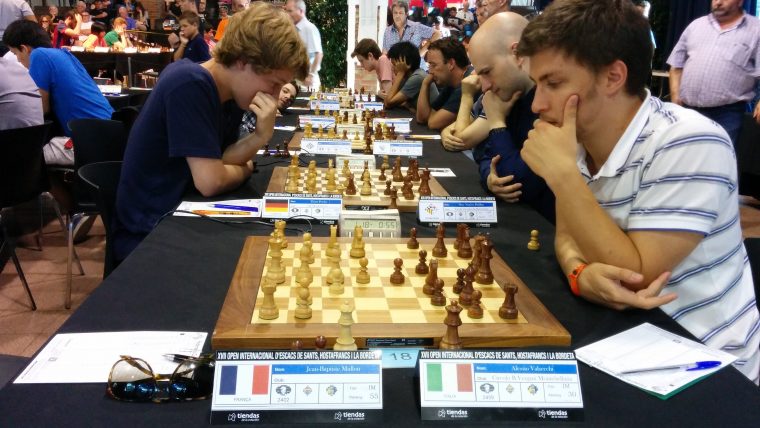 This is great news, that a sport such as chess should have found support in the city, given that it exercises our most important organ: the brain. Experts confirm that chess makes a considerable contribution to improving our mental performance as it helps to develop our intelligence and memory and to improve our concentration.

Information on the activities: 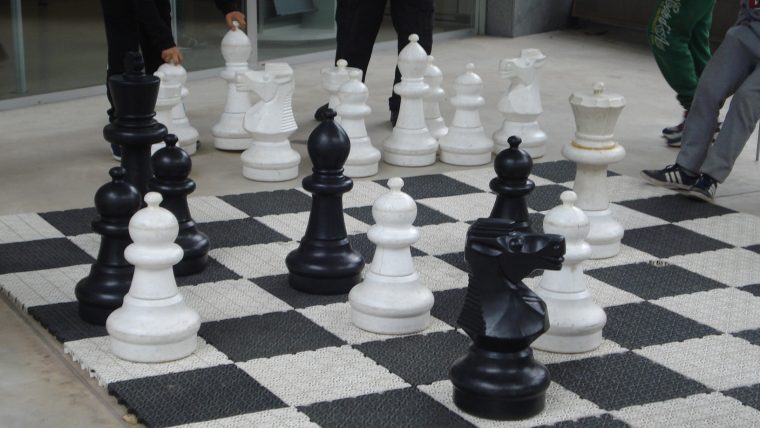 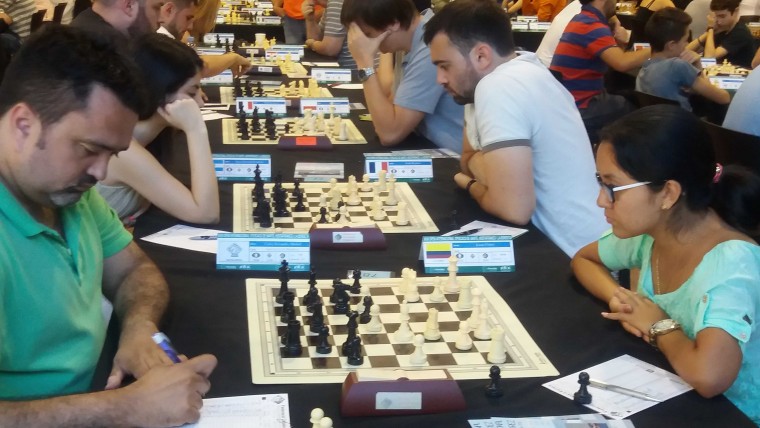