It’s that time of year when the city’s children take centre stage and get the festivities for Santa Eulàlia under way by reading the opening speech. The Mayor, along with the rest of the City Council and members of the public, listened to the demands and reflectiona of pupils on the issue of sustainable mobility. 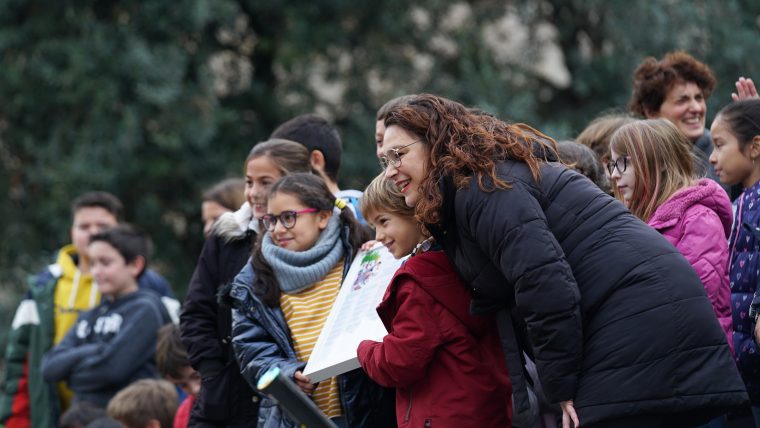 The opening speech by the city’s youth was delivered by children from 20 city schools, but there are many more things behind the text that was read out. Nearly eight hundred children have been sharing ideas, wishes and commitments over the last few months about getting around the city and respecting the environment and health of the people who live there.

The children denounced the volume of pollutant vehicles circulating in the city streets every day:

We must take care not to pollute.

Green and clean is really boss!

The planet is in danger.

And to tackle fumes, the children put forward proposals for getting around more sustainably and with more respect for the environment, asking for it to become easier:

we want more of this.

Our dream for the city,

We want no more pollution,

walking is a better solution.

Climate change means we have to fight,

so using public transport is right.

Far from holding their tongue, the children went further than mobility and also made the case for recycling as one of the basic ways for achieving a cleaner world, as well as calling for more green zones, wider pavements, urban allotments and more accessibility.

After the speech, City Council representatives thanked the children and their teachers for the word done during the process to produce the text. They also took receipt of a printed framed copy of the text, which will be hung on the wall of the Mayor’s office so that the challenges put forward by the city’s youngest generations can be taken into account. 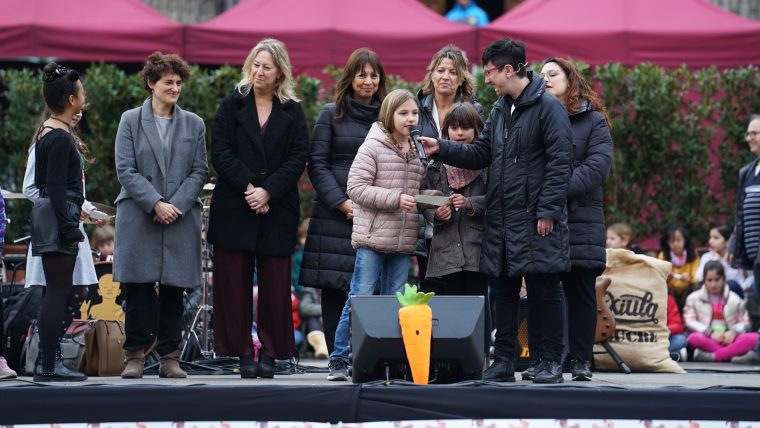 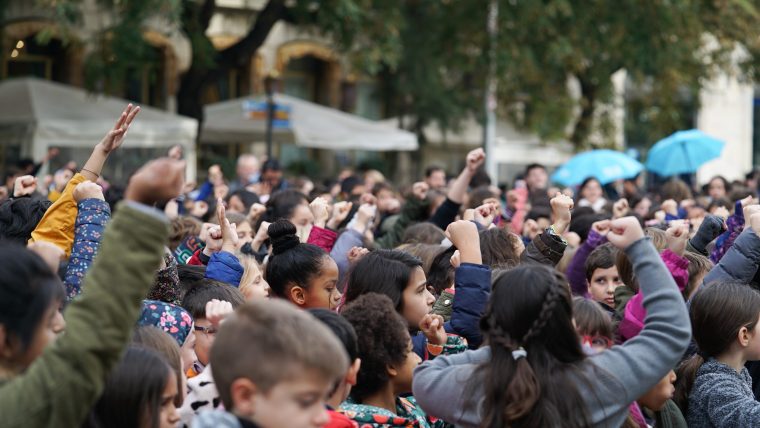 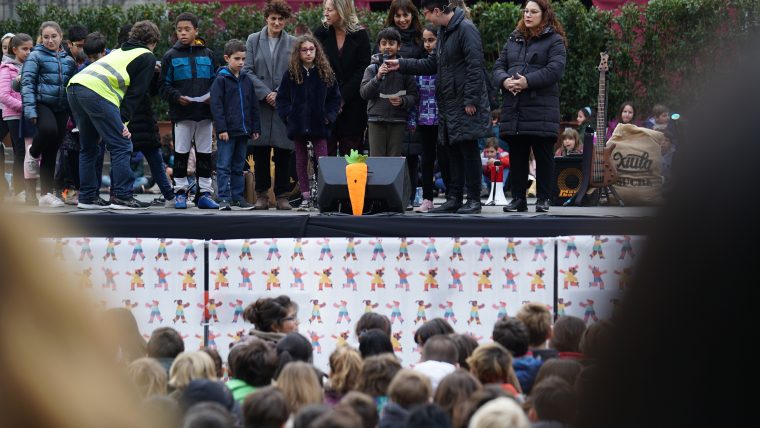 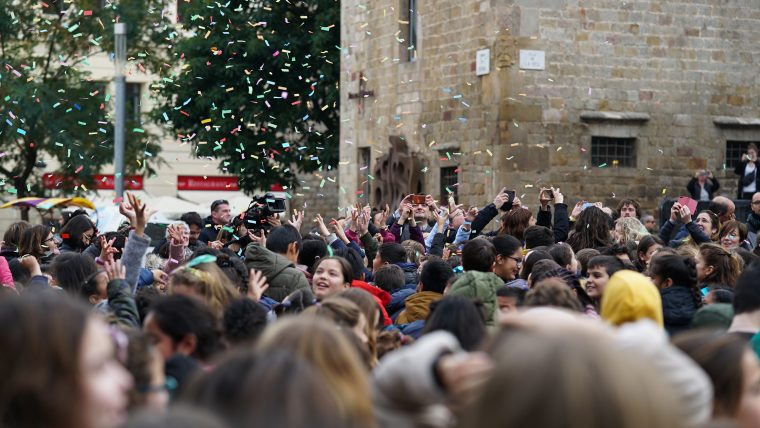 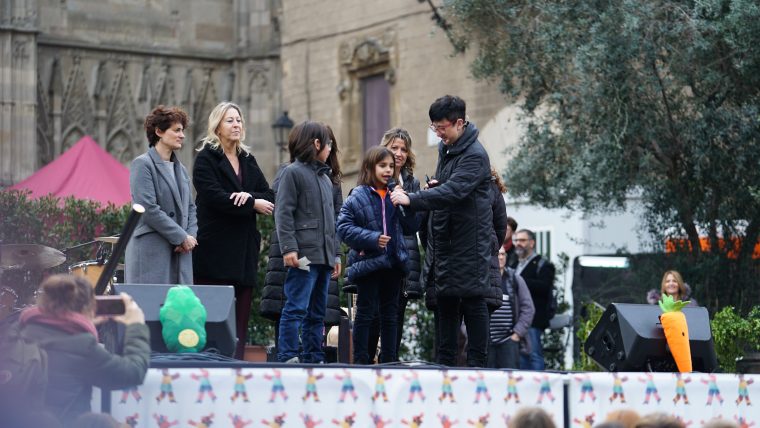 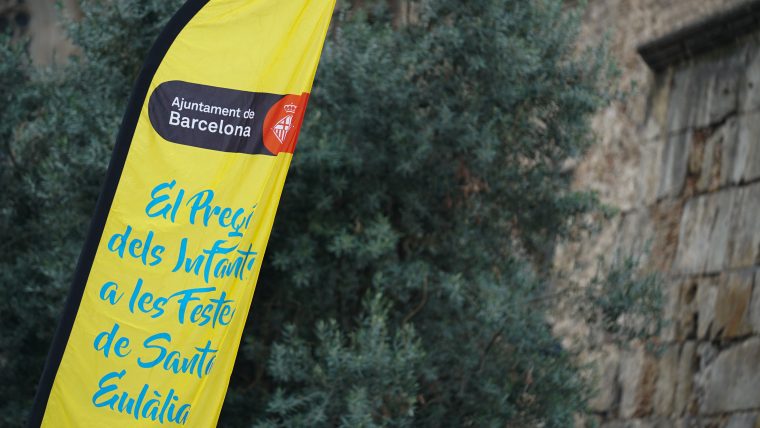 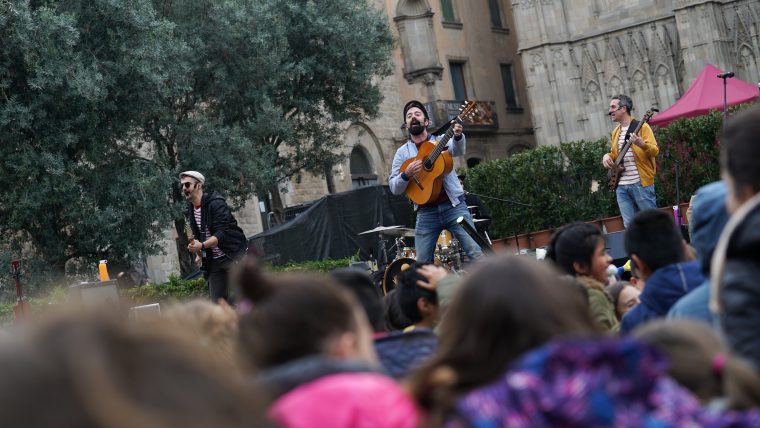