The new recording system means greater transparency and will also be a useful tool for assessing and improving policing. The cameras are attached to officers’ uniforms and will be activated when physical risks are detected or when public property may be affected. 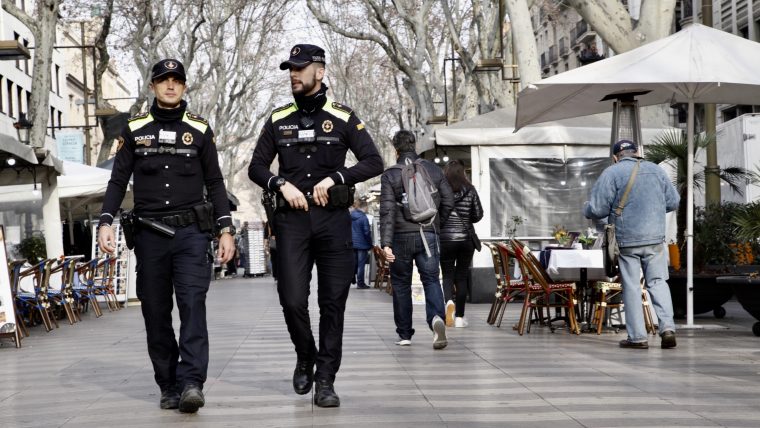 Some city police officers in Barcelona have been wearing personal recording devices on their uniforms since January to record situations which pose a physical risk or which may lead to public property being damaged. The goal is to improve the quality of police services.

The body cams are part of a one-year trial period, with officers trying out three different models to choose one which will be used across the entire force. Patrols wearing the devices have had training on recording, transferring, storing and keeping the images. The recording system meets the regulations from the Catalan Control Commission for Video Surveillance Devices.

The images recorded by the body cams are protected against any type of manipulation. The images go onto a register with the officer’s identification number and the case number if a report is generated.

Anybody can ask Barcelona City Council for access to the recordings if they believe they are shown in footage and can request their image or voice to be removed. 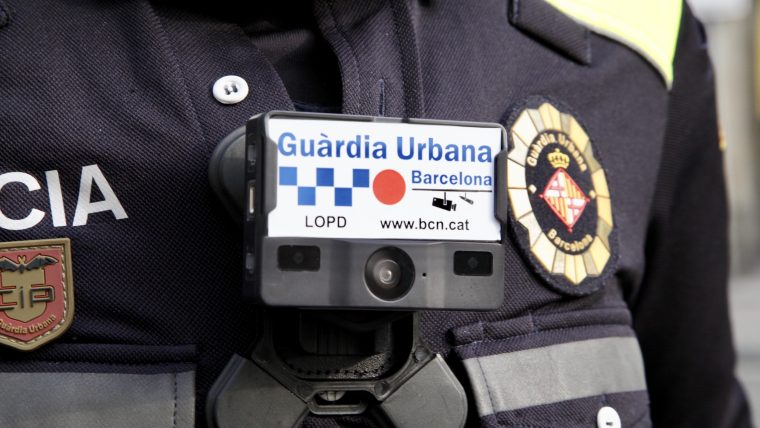 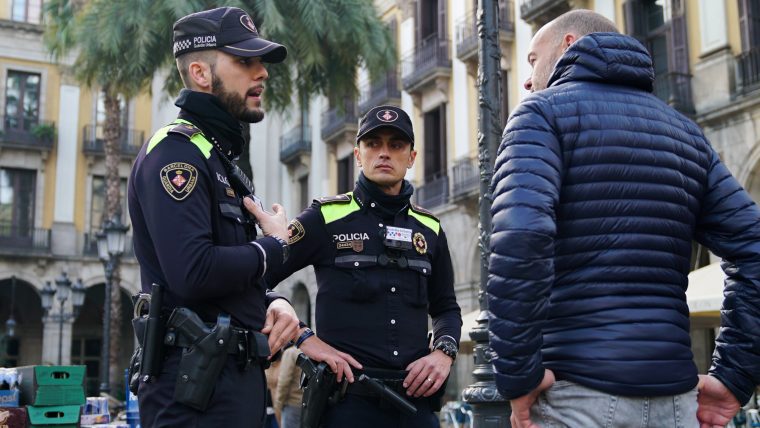