Clear majority for the creation of the municipal dental service

The full council has given majority backing for the creation of a new municipal dental service for the general public, a self-funding and economically sustainable initiative which should guarantee more affordable prices for users and decent labour conditions for its team of professionals. 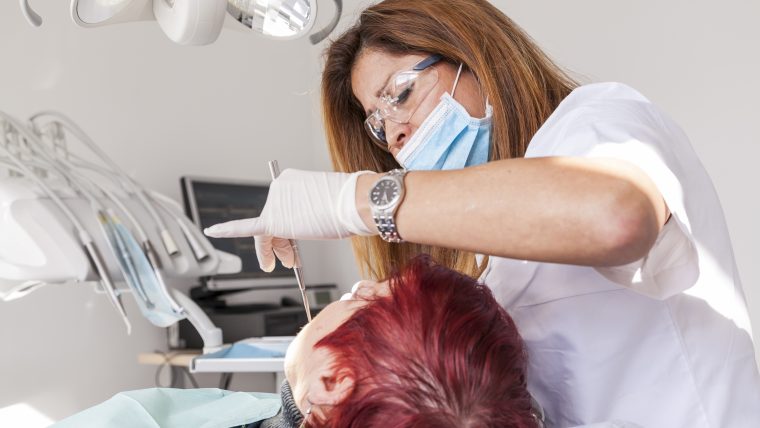 The service is expected to handle some 36,000 users a year, with prices up to 40% lower than current rates. The service will be rolled out gradually. In the first financial year there will be just one centre, operating eight chairs and providing services for some 18,000 people.

The new dental service also embraces some of the claims and proposals put forward by the private dental sector, such as a commitment to locating the clinic in a neighbourhood with a socio-economic level below the city average.

The hope is that the new service will help facilitate access to the dentist among the population, as the last national health survey in 2017 showed that 12% of the population in Catalonia can’t afford dental care.

The new municipal initiative complements the free dental service for vulnerable people which was set up last summer and which has so far provided service for more than 400 people. 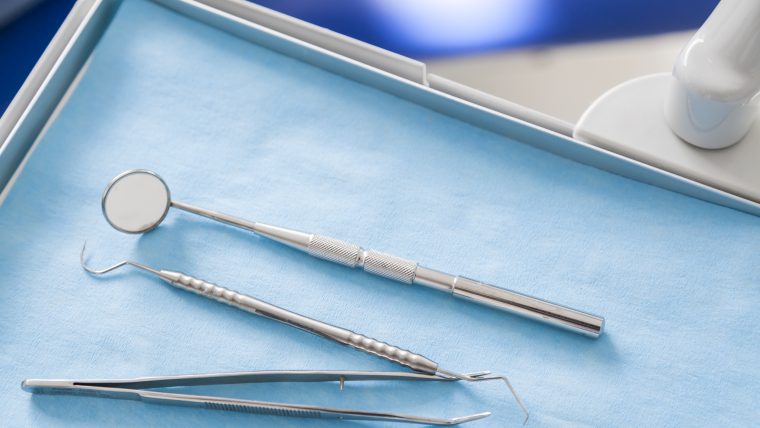 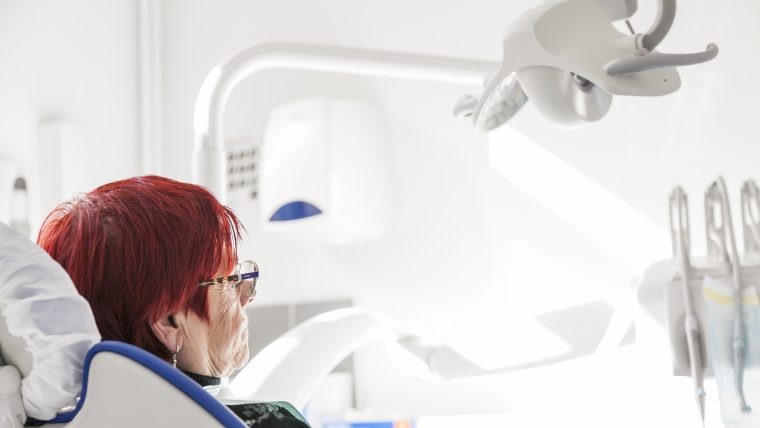 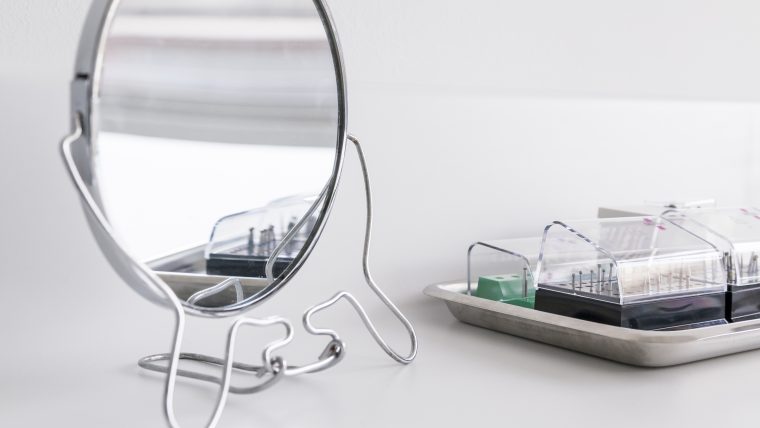