Combatting abuse of the elderly with good treatment

Abuse of senior citizens occurs in different forms and in different spheres, as single or recurrent actions such as the lack of a proper response; a deed or an omission suffered by an elderly person which affects their physical, psychological, sexual or economic integrity, or the principal of autonomy or a basic right which affects them. A new website has been created to bring together full information so that senior citizens and those around them can identify if they are victims of mistreatment and what see resources are available to them.

The website barcelona.cat/bontractegentgran offers full information about what mistreatment of the elderly consists of, what types of abuse exist and the profiles of people who can cause it, as well as a list of different warning indicators and instructions on where to turn and a series of measures to promote good treatment.

The mistreatment of senior citizens is a highly invisible reality. It often occurs in people’s closest circles, making it difficult to detect and then denounce. Even so, over the course of 2017 the city’s social services recorded as many as 112 cases of people over 65 approaching them as they had suffered some form of mistreatment.

Some of these cases were due to age-related stereotypes which lead to prejudice and which can cause inequality, discrimination and even abuse if they are not countered.

As a member of the World Health Organisation’s Global Network for Age-friendly Cities and Communities, Barcelona is working to combat risk factors relating to the mistreatment of elderly people, some of whom are dependent, or affected by poverty, social isolation or the fact they are women. Initiatives in the city include the Radars programme, which is to operate in 53 city neighbourhoods; the Vincles programme, with nearly a thousand users; Baixem al carrer and Àpats en companyia, which strengthen the relationships of the elderly in family, institutional and community environments.

The goals of the strategy on demographic change and ageing include rights, good treatment and the prevention of abuse. In addition, based on the action protocol in the case of the mistreatment of elderly people, an agreement was signed in June between the City Council and the Barcelona Health Consortium to help healthcare and social professionals collaborate to detect, assess and intervene in cases of senior citizens being mistreated.

The municipal telecare service has also been extended to 96,000 people, while the home care service (SAD) provides support for 20,000 users. Other programmes include Respir Plus, offering care for carers. 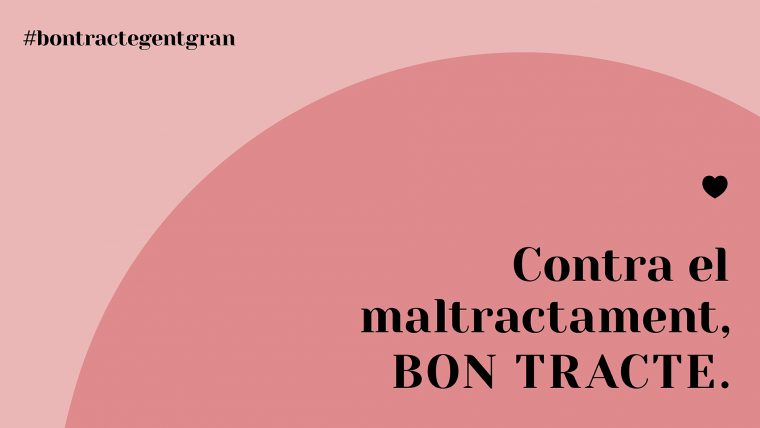 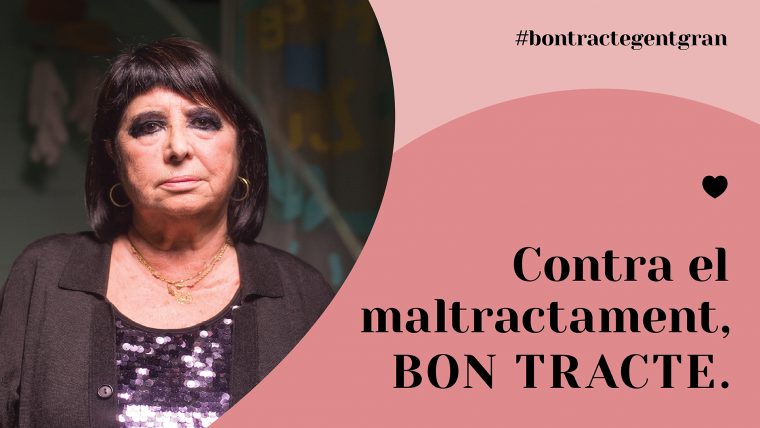 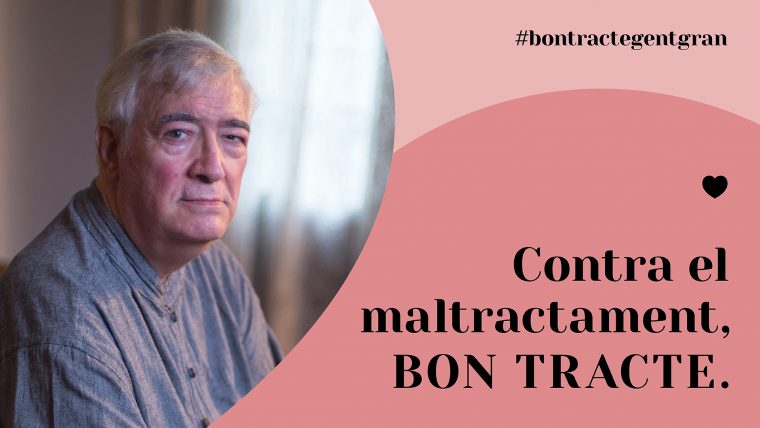 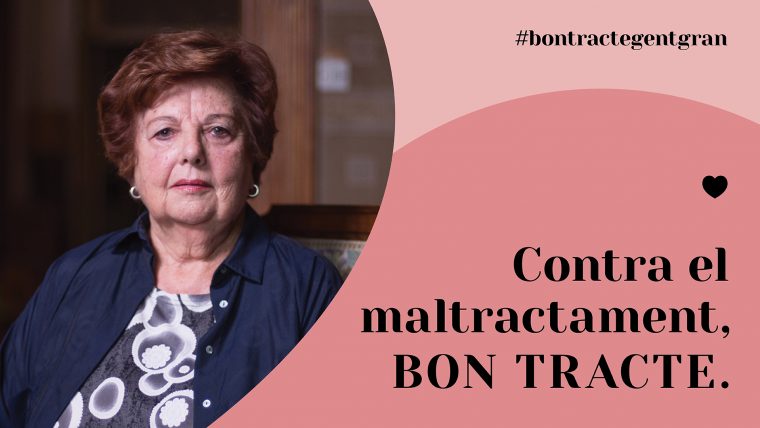 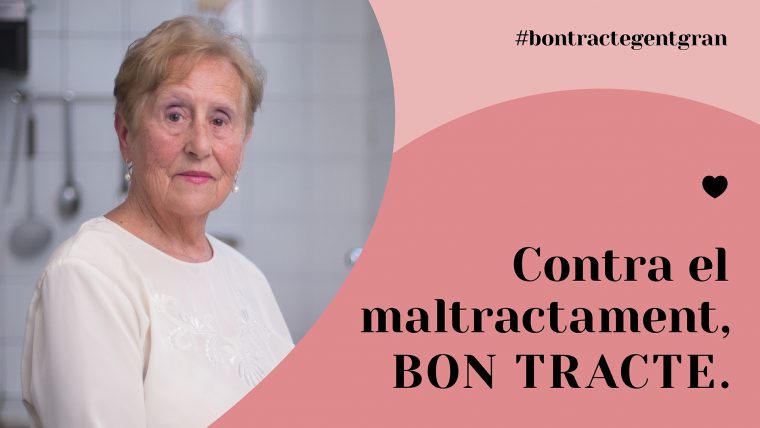