Common front in the city to illegalise the Fundación Francisco Franco

The municipal groups Barcelona en Comú, Grup Municipal Demòcrata, the ERC, the PSC and the CUP, along with independent councillors Ardanuy and Puigcorbé, have joined forces with historical memory and human rights organisations in the city to urge the Spanish government to take steps to illegalise the Fundación Francisco Franco. The move comes after the latter announced its intention to open a branch in Barcelona. 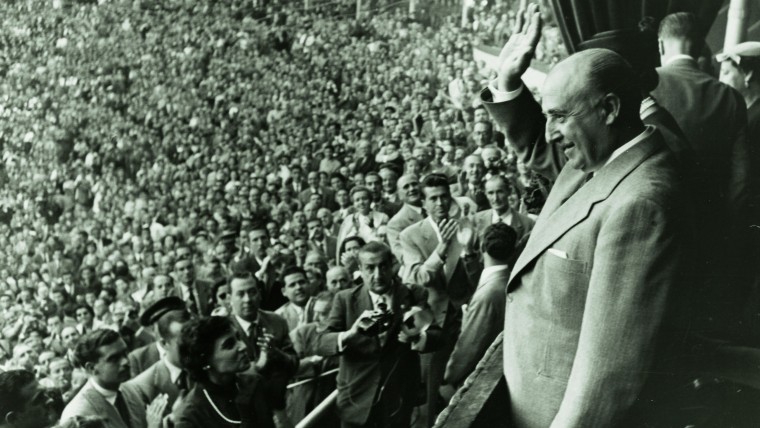 The City Council has pledged to work on different measures to try to prevent the delegation from opening, demanding that the Ministry of Education, Culture and Sports takes steps to illegalise the foundation. The Ministry is responsible for ensuring the legality of activity by foundations and the City Council believes that the activity of the Franco foundation goes against the Act on Foundations, the Act on Historical Memory and various articles in the Universal Declaration of Human Rights.

The organisations and municipal groups which have teamed up have been working on a motion to be debated this Friday, warning that apologia for the figure of Franco and his dictatorship do not correspond to the goals of general interest specified in current regulations for organisations to operate as foundations. A democratic anomaly bearing in mind that during the dictatorship there were countless human rights violations, most of which have not been properly investigated and redressed to this day.

The motion will go before the full council meeting to give greater legitimacy to the common front by institutions and the civil society opposing the possibility of a delegation opening in Barcelona.

Background of the foundation

The activity of the Fundación Nacional Francisco Franco over the years has often been shrouded in controversy over action presumed to be illegal. A notable example was a letter sent to 355 mayors in 2016 offering legal advice and support to prevent the implementation of the Act on Historical Memory, which obliges Francoist symbols to be removed from public streets and buildings.

On 25 October the European Parliament adopted a resolution on the upsurge of neo-fascist violence in Europe (2018/2869(RSP)), making specific reference to the Fundación Nacional Francisco Franco and calling for member states to effectively ban neo-fascist and groups and neo-Nazis and any other foundation or association glorifying Nazism and fascism, within the context of respect and national jurisdiction. 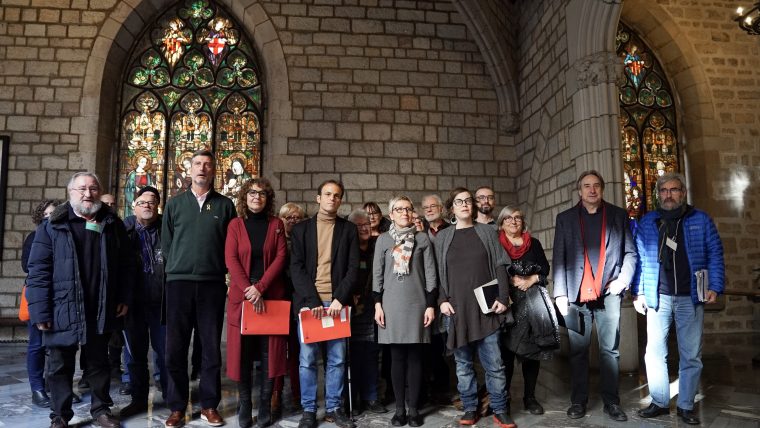 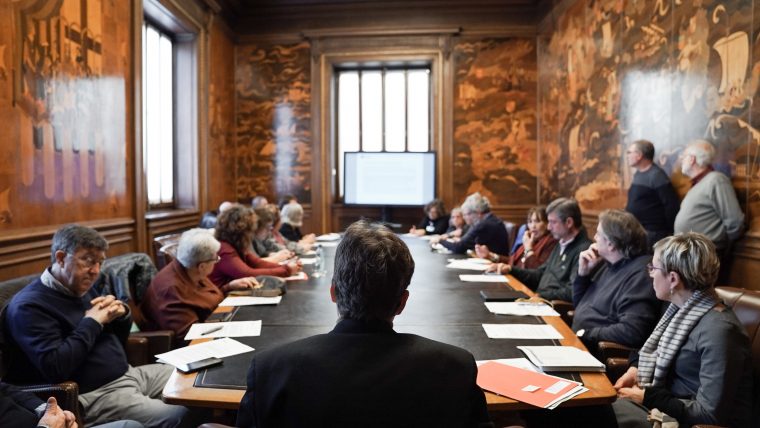