The last school year saw the service provide care for 611 children, offering child-minding in 7,819 cases at municipal facilities where the service was available. Designed to help with the work-life balance of families with no resources or support network, the free municipal child-minding service will now be extended to more places and provide cover for children in a broader age range. 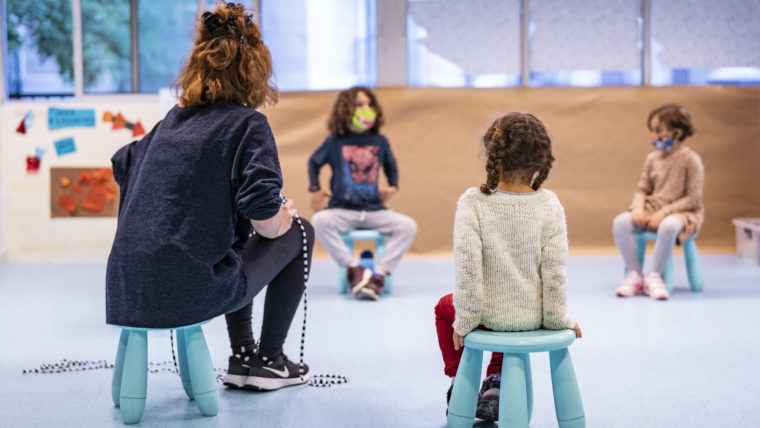 The suitability of the first year in service and the satisfaction of families who use it mean the Concilia project is being opened up in nine points around the city, instead of the seven from last year. Specifically, as from 4 October four of these points in municipal nursery schools will be offering care for children between the ages of 1 and 12, with the other five points to continue as last year, providing care for children between the ages of 3 and 12 at other publicly operated facilities.

Two people trained in special education needs will also be taken on to provide support for children who need it, plus four more people with specific knowledge in children’s education, joining the team who were already working with Concilia last year.

A service with a growing demand

All these points will operate during the afternoons from Monday to Friday, as well as all day on Saturdays and public holidays, depending on demand. They are:

The Concilia project was launched last year as part of the shock social plan to tackle the crisis caused by the outbreak of Covid-19, particularly in areas covered by the Neighbourhood Plan, and to provide support for single-parent families and/or those in vulnerable situations, favouring work-life balance. A sum of 630,000 euros will be invested in the service over the current school year. 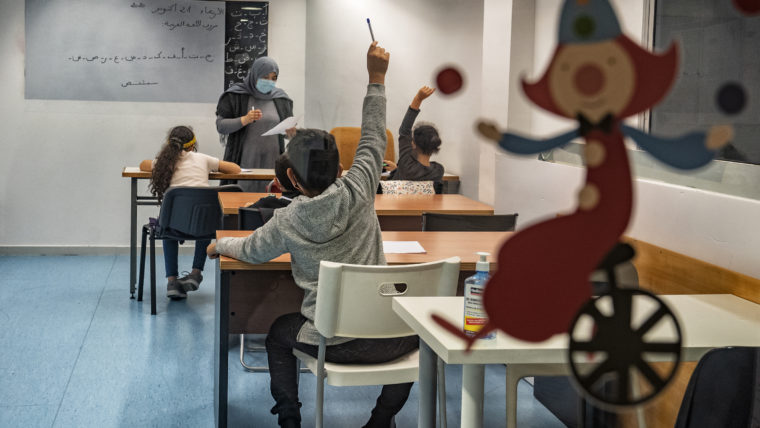 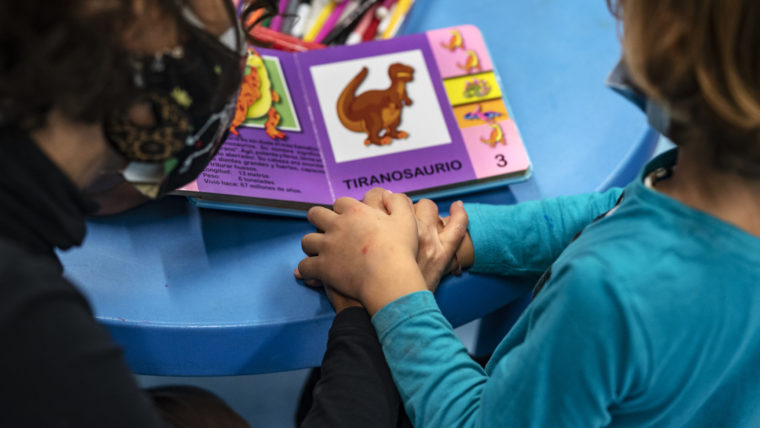