Cooperatives in the Sants district are thriving

The neighbourhood has some fifty cooperatives, which share surplus between members and take decisions via assemblies.

Cooperatives are companies, whether profit or non-profit driven, which are managed democratically by their members. As workers, they must take an active part in communal decision making as part of a business model which is in stark contrast to regular capitalism with its predominant capitalist figure and pyramidal structure.

In Barcelona, an increasing number of entrepreneurs are opting for this model to move their projects forward either because of their political beliefs or as a way of finding a financial model which doesn’t prioritise benefits for one person but rather for all involved.

Barcelona’s cooperatives are concentrated in districts such as Poblenou, Gràcia and Sants, which all have a cooperative tradition dating back to before the Spanish Civil War. In Sants, there are some fifty cooperatives, as well as other cooperative based experiences in operation.

LaCol, La Ciutat Invisible and the Koitton Club are a young architect’s office, a bookshop and a music bar respectively. All three are located in Sants and operate a business model whereby profits are not just for one person and everyone takes an active part in business decisions.

The 14 architects at LaCol decided to form a cooperative in 2013 after each of them had worked for companies organised in pyramidal structures where they had no say in matters. At the cooperative they all have the same wages and decisions are taken via assemblies. “In conventional offices there is an architect at the forefront of the company, who designs projects and who the rest of workers depend on. Not so here. We all carry out a variety of tasks on different projects either as designers or as administrators, all tasks are important”, explains Carles Baiges, a member of the LaCol cooperative.

La Ciutat Invisible is a bookshop founded 10 years ago which apart from selling books also works on promoting cooperatives, advising professionals who want to get involved. “It’s not that cooperative models are slow, rather that people haven’t received the necessary education to tackle business decisions democratically or via assemblies. We tend to think it’s simpler to have a boss giving orders and directing things but the experience of cooperatives show there are other ways to make decisions for the common benefit of workers, which is the overall objective”, explains Hernán Córdoba, founder member of La Ciutat Invisible.

More than a bar

The Koitton Club, located in Sants, was opened by 3 associates in 2012. They chose the cooperative model because of their political beliefs and to fulfil a historical function of cooperatives and serving as a source of cultural vitality for the neighbourhood. “At the Koitton Club we organise concerts, exhibitions and theatre and aim to be a point of debate and reflection for the neighbourhood, not just a bar” explains Pep Rius, a member worker. 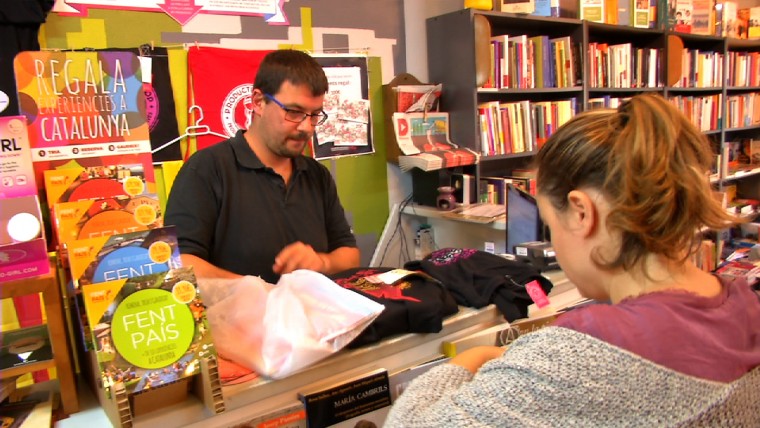 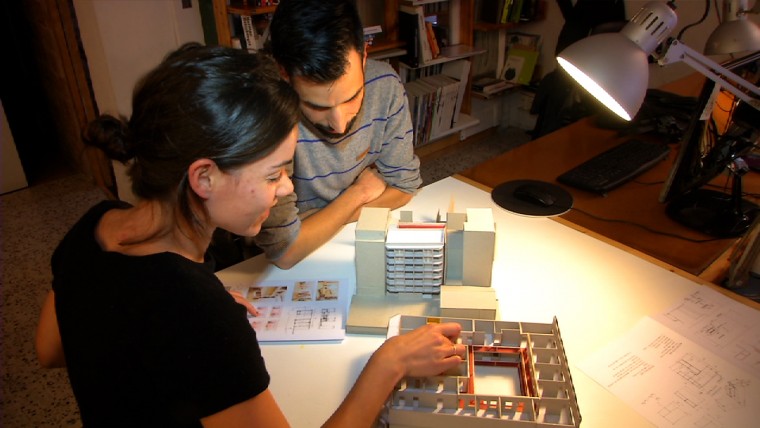 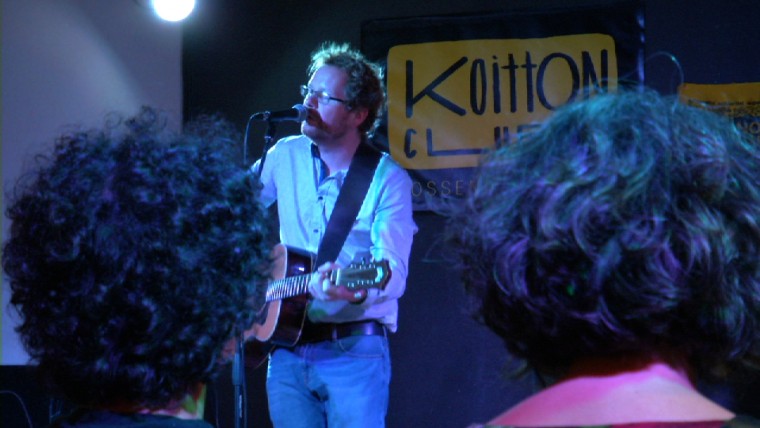