Noise affects people’s emotional and psychological health and can cause sleep disorders and affect those with cardiovascular illnesses. Some 57% of people in Barcelona are exposed to higher noise levels than those recommended by the WHO, according to the environmental noise and health report by the Barcelona Public Health Agency (ASPB). Traffic is the main source of noise during the day. 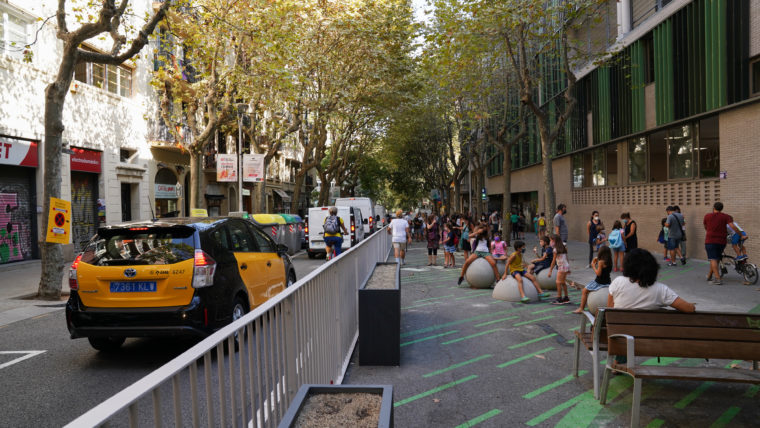 Over 210,000 people suffer serious emotional, psychological or social effects due to noise in Barcelona, while more than 60,000 have serious sleep disorders. In addition, around 3% of annual deaths in the city are from cardiovascular illnesses that can be attributed to the same cause.

Measures to cut noise in the city

Work is currently being done on the Programme to Reduce Noise Pollution 2021-2030, which will implement measures to cut traffic and noise from nightlife and works.

The programme includes traffic-calming measures, nightlife awareness campaigns and sound limiters in venues, the reduction of noise at work sites, the rollout of the Barcelona Superblocks programme, sound-reducing asphalt and subsidies to improve insulation in residential buildings.

Twenty new sound sensors have also been acquired for areas which have undergone significant urban changes, such as superblocks, green streets and traffic-calmed streets. These sensors are an addition to the network of 133 units already installed in the city to monitor and interpret noise levels. 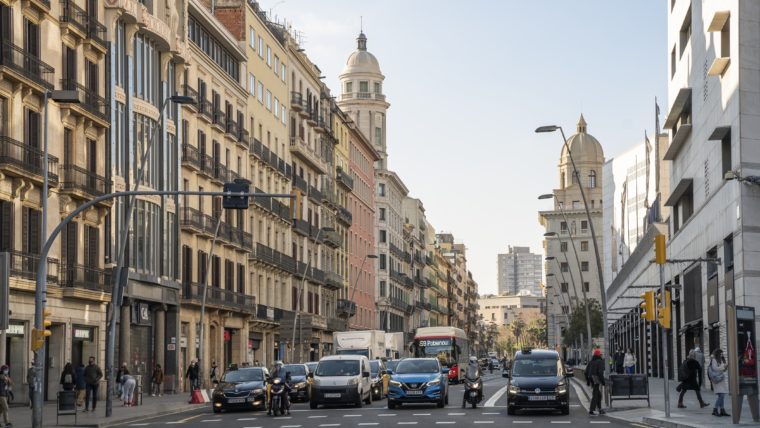 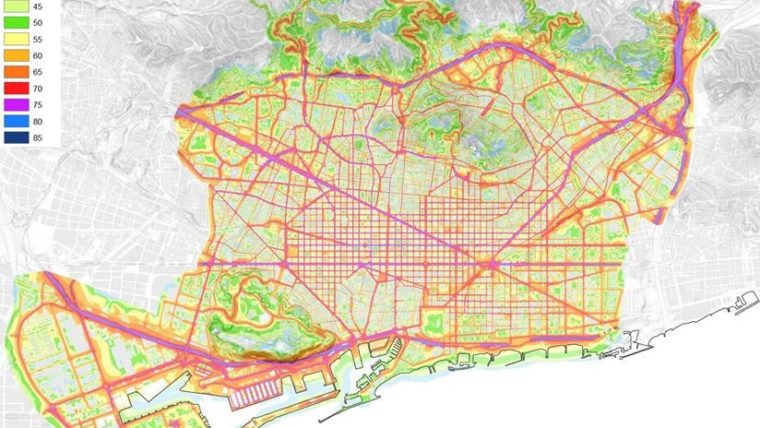