The Full Council today approved the appointment of David Bondia as the new Barcelona Ombudsman for the next five years, replacing Maria Assumpció Vilà after she completed the maximum two terms of office permitted. Bondia’s appointment had the support of the ERC, BComú, the PSC and JxCat, while Cs, the PP, BCN Canvi and the independent councillor voted against it. The appointment gained the necessary margin of more than two thirds of the votes of the Full Council, established in both the Municipal Charter and the Regulations for the Ombudsman. 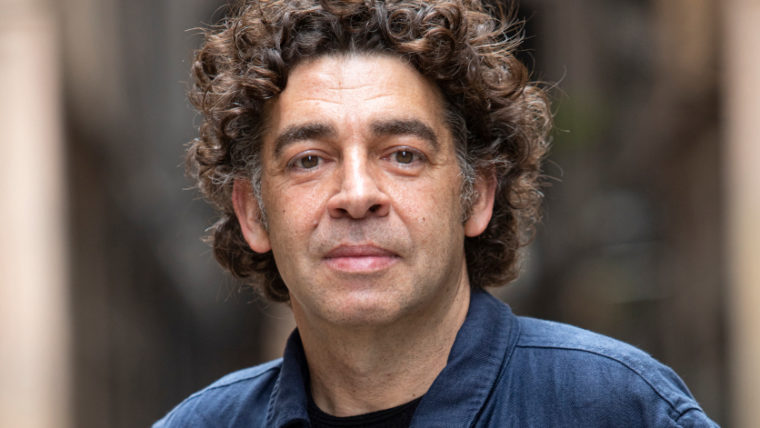 David Bondia is a full professor in International Public Law and International Relations at the UB, chair of the Institute of Human Rights of Catalonia and member of the Trust for the Solidarity Foundation at the University of Barcelona. He is also a member of the Executive Board for the EuroMed-Rights Network and the Catalan Mechanism for the Prevention of Torture and vice-chair of the Human Rights Structure of Catalonia. Similarly, he is a member of the Commission for the Protection of Citizen Participation Regulations and the Academic Advisory Board for the 2030 Agenda at Barcelona City Council.

The election process got under way at the start of the year with the presentation of candidates from associations in the city, as well as a participatory process where the public could give their support to candidates. David Bondia was the candidate who gained the most public backing.

The Barcelona Ombudsman is an institution whose role is to protect the fundamental rights and public freedoms of citizens and those who are in the city, even if they are not residents. To this end, the office supervises the actions of the municipal administration and its dependent public services. The Ombudsman is an independent institution, whose regulation was approved on 21 March 2003.