Debating the struggle against climate change with the ‘Climate Days’ meetings

‘Climate Days’ is a series of debates and congresses being held in the city from 9 to 14 November to highlight the work being done to combat climate change, such as the Barcelona Climate Plan. 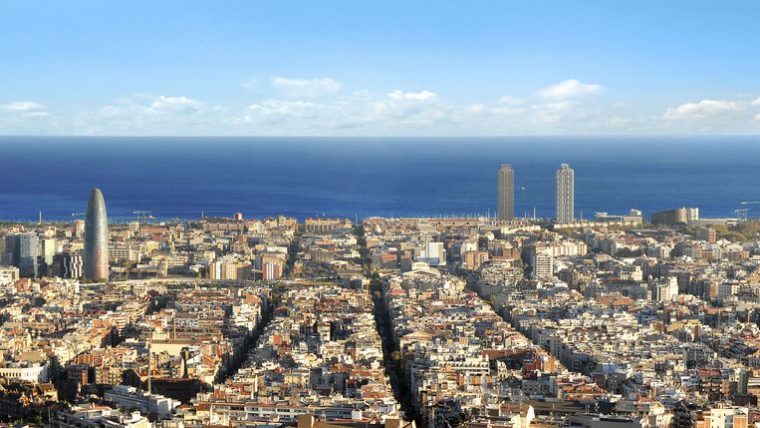 Municipal policies play a key role in the fight against climate change. The ‘Climate Days’ meetings are intended to stress this with a series of activities aimed at citizens and institutions.

In Barcelona, the roadmap is the Climate Plan, recognised as the best plan by a European city by the Covenant of Mayors for Climate and Energy and recognised for its quality by the C40 Cities Climate Leadership Network.

The aim of the document is to promote a sustainable city, reduce emissions by 45% per head by 2030 and become carbon neutral by 2050, cutting pollutant emissions and keeping global warming under 1.5 ºC as set out in the Paris Agreement in 2015.

The plan includes 242 measures to mitigate of the effects of climate change, adapt the city to its consequences, provide special support for those most vulnerable and achieve public co-responsibility in the struggle.

For full information on the ‘Climate Days’ meetings click here.