The sum corresponds to subsidies which the Government of Catalonia should have given to municipal nursery schools during the 2013-2014 and 2016-2017 school years. The demand is a preliminary step before taking the case to court.

As from the 2012-2013 school year the Ministry of Education ceased its funding for municipally-run nursery schools, which up until that point took the form of subsidies, as set out by the law. This meant that funding fell on the shoulders of the City Council, picking up the tab for the Government of Catalonia, as well as on children’s families.

Although the prescribed amount corresponds to the 2012-2013 school year, the municipal demand is for the amount for four school years, totalling 41.8 million euros.

The Deputy Mayor for Social Rights, Laia Ortiz, declared: “We’re demanding what belongs to the city. More than anything we’re demanding money which is not the City Council’s, but rather belongs to the children and families of Barcelona. If we want a quality network of nursery schools such as the one we have, we’re demanding a combined effort”. In the last two years, the City Council has continually attempted to speak to the Ministry of Education about the outstanding payments, but to no avail.

The Statute of Autonomy of Catalonia establishes that the Government of Catalonia has exclusive powers in non-university education, as well as nursery school education up to the age of 3, which is delegated to municipal authorities. At the same time, the statute recognises the need to provide municipal councils with sufficient resources to help cover costs.

The municipal demand comes within the context of a recent ruling by the Supreme Court of Justice of Catalonia, indicating that “the Government of Catalonia has an ongoing financial responsibility towards nursery schools managed by the City Council”. Laia Ortiz explained that the City Council has given the Ministry of Education two months to respond to the demand. After that, an administrative appeal will be presented to the courts in order for the outstanding amounts to be settled. 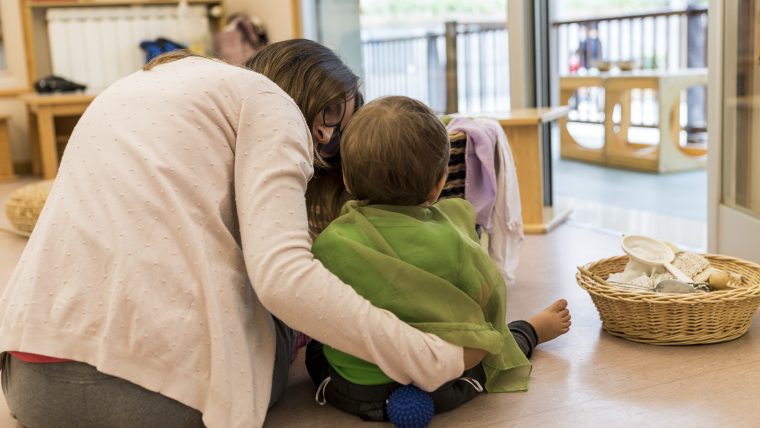 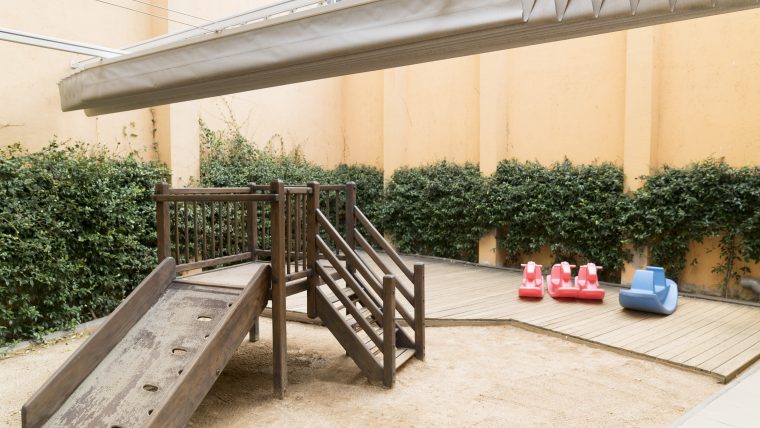