Dialogue resumes with the Catalan government to regain social investment

A session by the joint commission between Barcelona City Council and the Catalan government is to be convened at the start of October to address the government’s investment deficit in the city and set out priorities for housing, nursery schools, public transport, the climate agenda and other basic services which the two administrations are jointly responsible for. 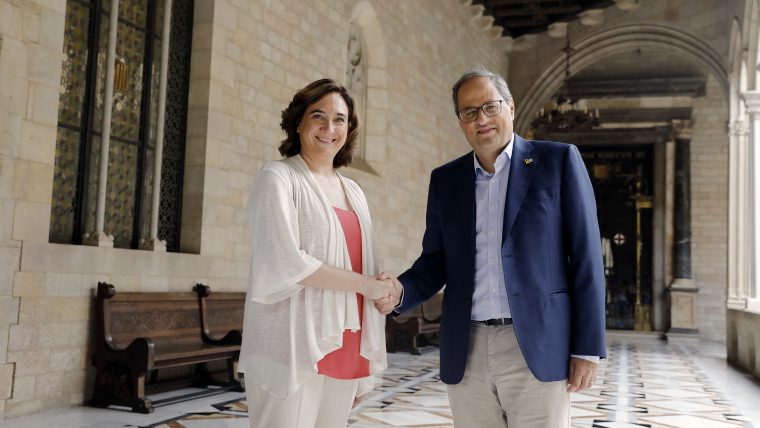 VIDEO. Ada Colau: “We’ve had what we call social debt for too long now, a debt with citizens, which is basically the shortfall in investment by the Catalan government since 2011 in many basic public services in our city.”

The first official meeting between the Mayor for Barcelona, Ada Colau, and the President of the Government of Catalonia, Quim Torra, since the electoral period, was used to rekindle ties between the two administration and re-establish the joint commission between them. The commission will meet at the start of October and set out priorities and agreements in areas of shared responsibility, such as housing, nursery schools, climate change, social services and healthcare.

Reduction in the housing emergency

On housing, the City Council has called on the Catalan government to add a thousand flats to address the most urgent cases on the waiting list for emergency housing. In the long term, the two administrations are to collaborate to step up the amount of affordable public rental housing and grants to help people pay the rent.

On the climate emergency, the two administrations are to work together to combat air pollution and to implement the low emissions zone, which will be permanent as from 1 January 2020. Joint progress is also being made on the future connection of the tram systems so that work can get under way on the first section between Glòries and Verdaguer. The state government will also be asked to provide more investment to reduce the deficit in infrastructures in Barcelona and improve the Rodalies local train network. 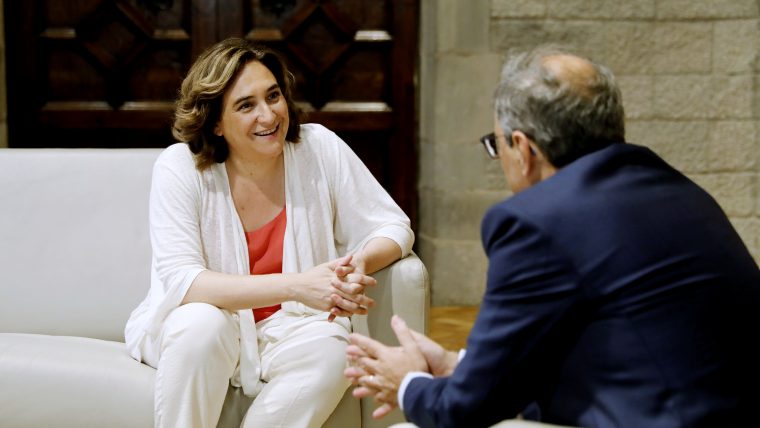