Complete revamp to re-open the Museu Martorell to the public

The complete renovation project for the Museu Martorell has been approved, meaning the work for this historical city facility can now be tendered. Work is expected to get under way in the autumn. 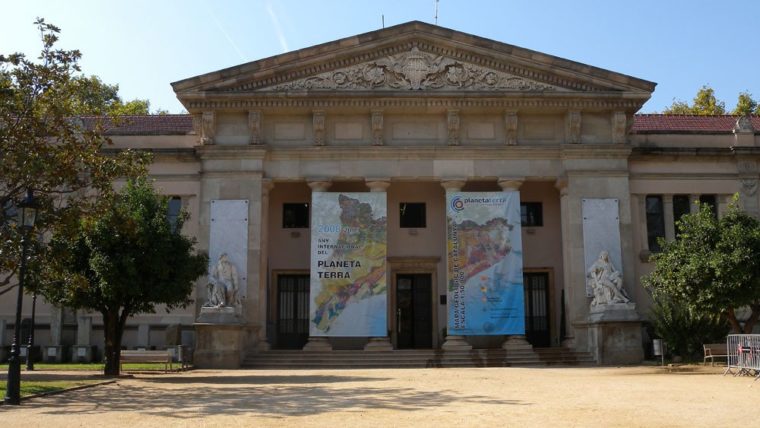 The renovation of the Museu Martorell is part of the action set out in the Science Plan 2020-2023. The goal is to develop an urban scientific project for the Ciutadella del Coneixement, which also includes the former fish market and the scientific dissemination space Barcelona Mar de Ciència.

More than an exhibition space

Once renovated, the Museu Martorell will open to the general public with a permanent exhibition on the relationship between human beings and nature. The exhibition thread will focus on the evolution of natural science museums, from early collections of curious items through to the present day.

There will also be a space for a documentation centre for the city’s natural science museum, which will house the entire documentary collection from the Museu de Ciències Naturals, originating from the zoology and geology museums and open to the general public. The facility will also have an interpretation space for the Parc de la Ciutadella and other spaces for activities.

A building with history

Located in the Parc de la Ciutadella, the Museu Martorell is the oldest of the museum facilities making up the Museu de Ciències Naturals. The other sites are the science headquarters in the Castell dels Tres Dragons, the Jardí Botànic, the Jardí Botànic Històric and the museum’s main site at the Fòrum.

Built in the neo-classical style and classified as an asset of local interest, the Museu Martorell was constructed between 1879 and 1882 and is the work of the architect Antoni Rovira i Trias. In its early years it was used to display the library and collections which Francesc Martorell left to the city.

Artefacts from the palaeontology collections are currently being moved to the Castell dels Tres Dragons, another site belonging to the museum, to enable renovation work to begin at the facility in October. The collections in question are made up of 520,000 fossils, corresponding to mineralogy, with 33,300 minerals, and petrology, with 29,400 rocks. A team of 25 specialists in handling art and heritage objects are carrying out the move in five stages, starting with preliminary storage and continuing with the transfer and unpacking at the destination.

In addition, the documentary archive from the Museu de Ciències Natural de Barcelona is also being transferred. This material consists of 25,000 items, with books, magazines, maps, audio-visuals and photographs, and includes over 800 publications on nature-related topics from the 18th and 19th centuries. The whole collection will be taken for safe keeping at another centre until the works and the collection can be returned to the new documents centre at the Museu Martorell. 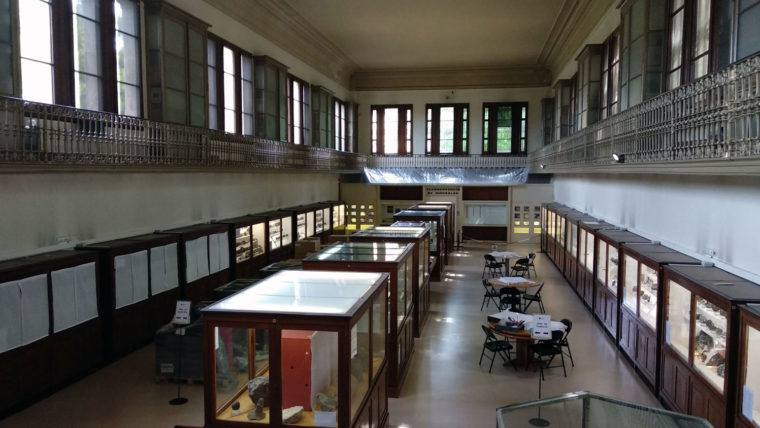 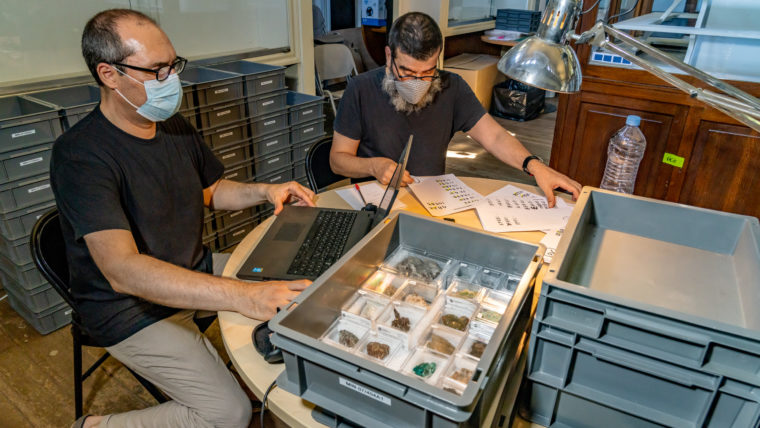 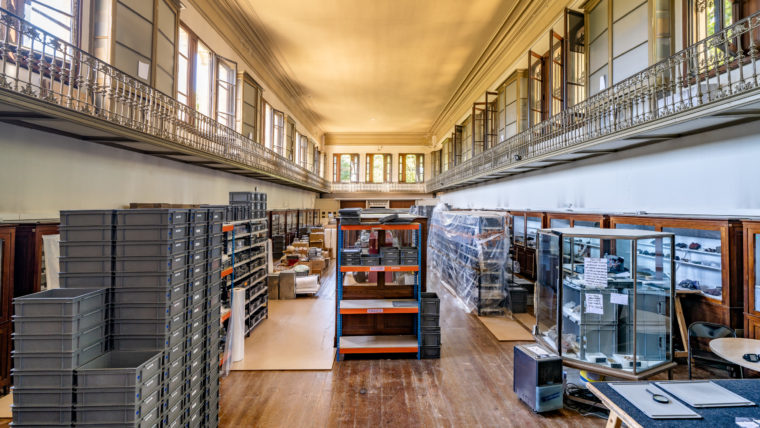