Shoga, a filmic journey to Africa to celebrate LGBTI pride and liberation

The Barcelona LGBTI Centre will be marking International LGBTI Pride and Liberation Day on 28 June with a filmic journey to Africa. Shoga is a new film cycle offering a selection of African LGBTI films, curated by Afrciadoolu and with collaboration from betevé and Cinenómada. 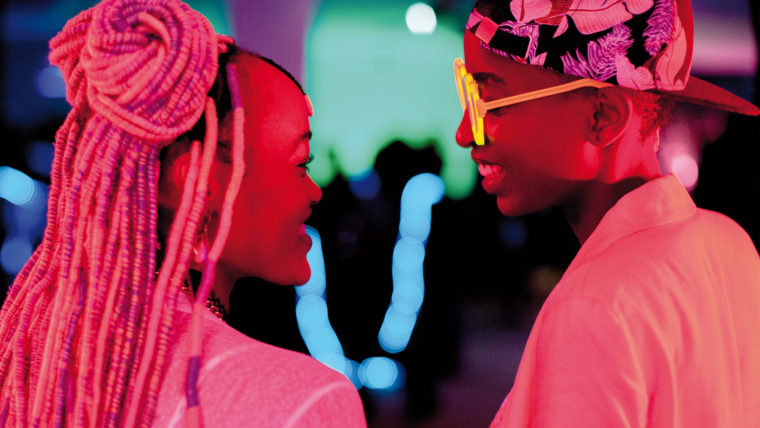 The programme has six films and has been curated by Africadoolu, an association working to promote African cultures and whose various activities include the organisation of the African and Women’s Film Cycle. The cycle is also supported by betevé, Cinenómada and the Tarifa-Tanger African Film Festival, and will take place from 28 June to 14 July.

The selection of films is a small sample of audio-visual narratives that allow us an insight into the reality of LGBTI people in countries as different as Morocco, Tunisia, Kenya, Lesotho and South Africa. Using these films with differing yet complementary perspectives, the LGBTI Centre wants to help broaden visions and focus on sexual, affective and gender diversity on the African continent.

Shoga, which means gay in Swahili, starts on betevé on 28 June (10.30 pm). Barcelona’s local TV channel will be premiering Rafiki, a film by the director Wanuri Kahiu. The work explains how the friendship between two Kenyan girls leads to love, but how a conservative society and their own personal spheres make them choose between happiness or safety.

This collaboration once again shows the will of the LGBTI Centre to develop ties with other city stakeholders and reach a broader public. The rest of the films can be seen over two days via the LGBTI Centre, where users will be able to access a digital platform.

The second film in the cycle is Stories of our lives (29 June to 1 July). Young people are the stars of this film, the result of a long journey around Kenya by the artistic group The Nest, gathering stories and experiences. The director Jim Chuchu has chosen some of the most interesting scenes and matched them with an excellent soundtrack.

From youth to childhood: Icyasha (1 to 3 July) is a short film from Rwanda’s Marie Clémentine Dusabejambo, where a 12-year-old boy explains the problems he comes up against when he joins a neighbourhood football team and has to deal with constant insults as his teammates think he’s effeminate.

The cycle includes a small representation of North African creations. One is the documentary Au-delà de l’ombre (3 to 5 July), by Tunisia’s Nada Mezni Hafaiedh. The work discovers the least-known side of Amina Sboui, a former Femen militant who has turned her home into a shelter for LGBTI people rejected by their families.

Gender identity debates are also present, providing the background for I am Sheriff (6 to 8 July), a documentary recorded in Lesotho. The work follows the experiences of a young person who goes to distant villages, schools and local communities to talk in public about the frustration of living within a system which doesn’t recognise them.

The last film again takes us to North Africa. L’Armée du salut (8 to 10 July) is a story by the director Abdalla Taïa, set in a working class neighbourhood in Casablanca, where a young gay teenager tries to build his own life overcoming his mother’s authoritarianism and in the shadow of his brother, who he really admires.

Shoga ends on Tuesday 14 July, with a virtual meeting at 6 pm using the Zoom platform. The LGBTI Centre will be inviting different people to discuss the content of the films and the situations for LGBTI people in the Barcelona’s African diaspora.

With this cycle, the LGBTI Centre reaffirms its commitment to including an intercultural perspective in its programme, following on from the quarterly LGBTI Interculturality programme which started at the beginning of the year. The centre is currently working to re-programme the activities that had to be cancelled due to Covid-19. 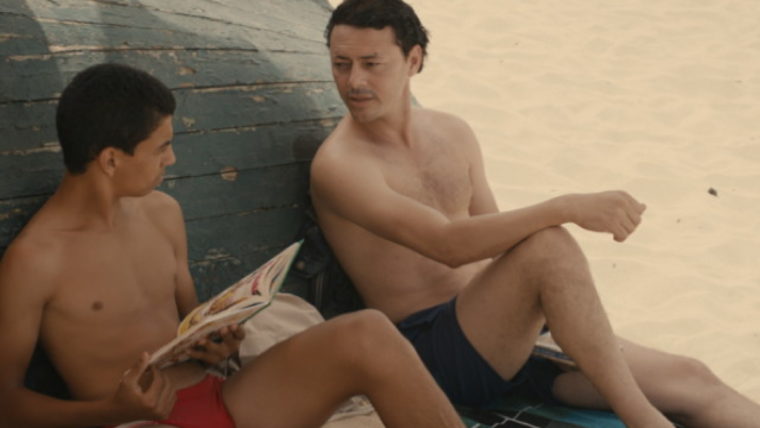 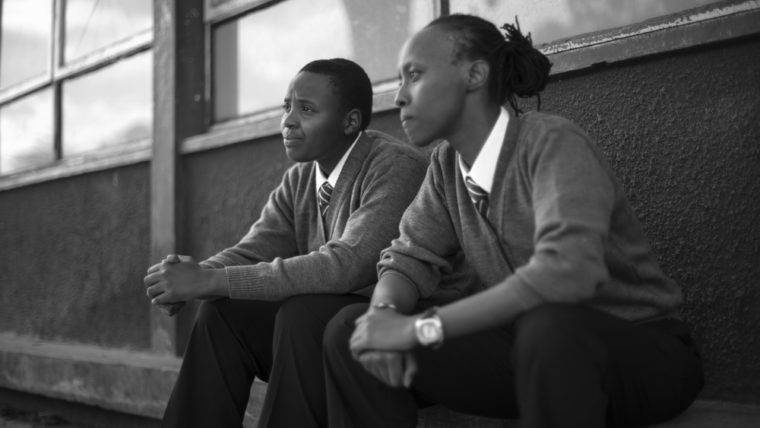