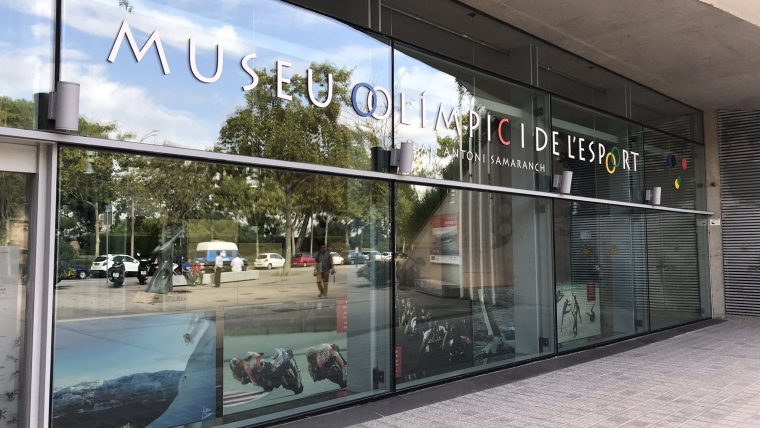 Next Sunday, over 12,000 athletes will fill Barcelona’s streets with sport for a new edition of the La Mercè Fun Run, one of the most eagerly awaited races of Barcelona’s event calendar. This year’s race, which will mark the end of the La Mercè festivities, will follow the traditional 10-kilometre route through some of the most iconic parts of the Catalan capital.

Highlights of the Race

This year, the proportion of women taking part in the race remains above 30%, reaching 30.82%. Another matter to highlight in this 41st edition is that the Runners’ Fair will take place at the Barcelona Design Hub Museum. In addition, another remarkable aspect of this year’s event is that it is much more sustainable by far. Thus, special emphasis has been placed on taking a number of environmentally friendly measures to make the race even more sustainable.

Also in relation to this, the agreement concluded with Aigües de Barcelona, which collaborates by supplying water for refreshments, is particularly worth noting. In addition, all plastic cups have been replaced with compostable cups, representing a saving of 39,000 PET containers (water bottles): This measure also affects the individuals who provide the runners with the various services, as they will be given only one personalised compostable cup in order to reduce the number of bottles given out. Furthermore, all image supports used for the race will be reused. In addition, the t-shirts for the Runners’ Fair will be transported in a low-emissions lorry and will arrive already sorted by size and folded in reusable pallets, saving 13,000 plastic bags (wrapping) and 425 kg of cardboard (the usual packaging is in boxes of 50 units of the relevant size). This is in addition to the measure – which has already been applied for several years – of collecting the yellow chips for an NGO. This year’s chosen organisation is Pallapupas.

A race within a race: two kilometres of inclusion 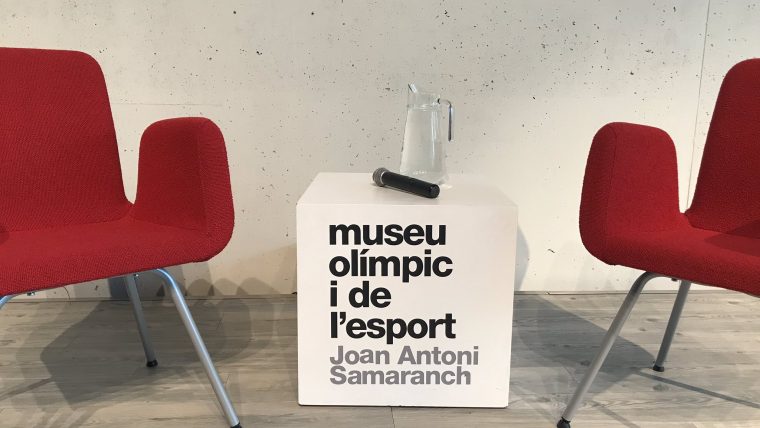 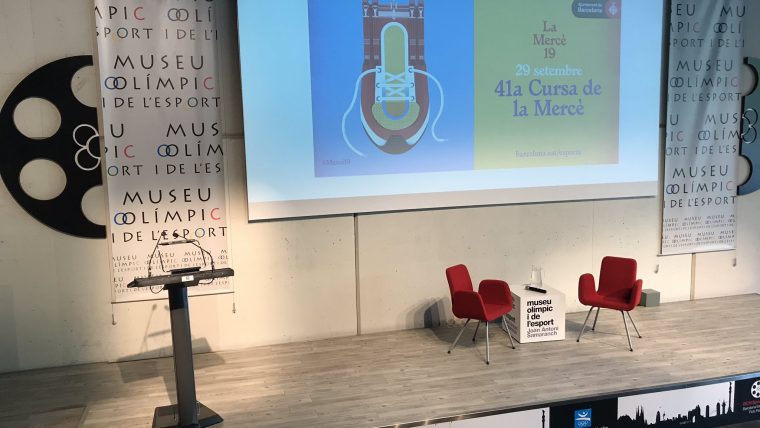 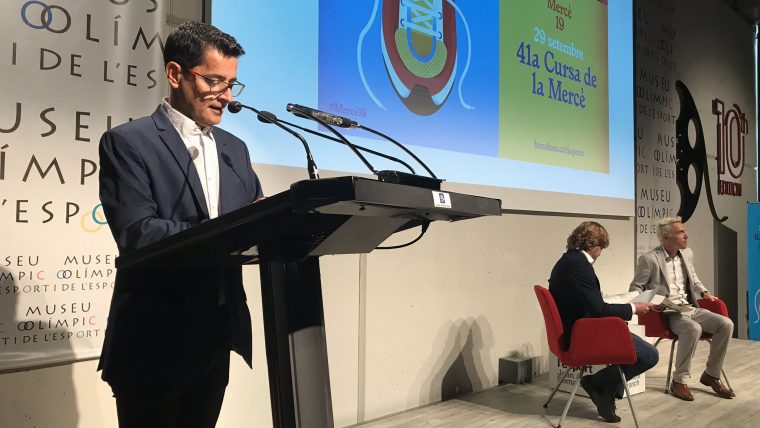 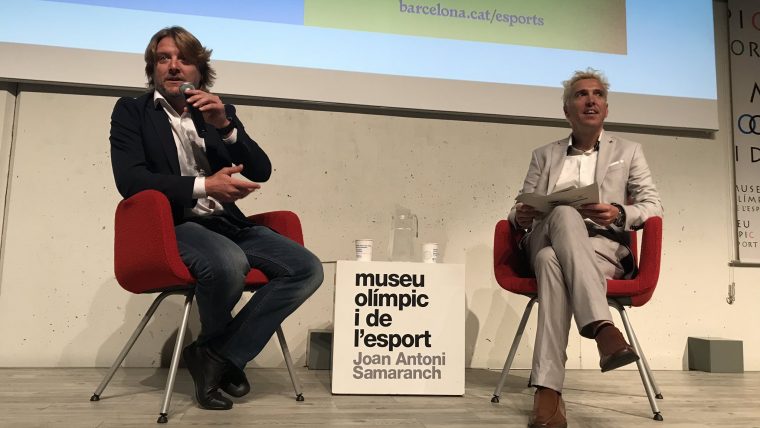 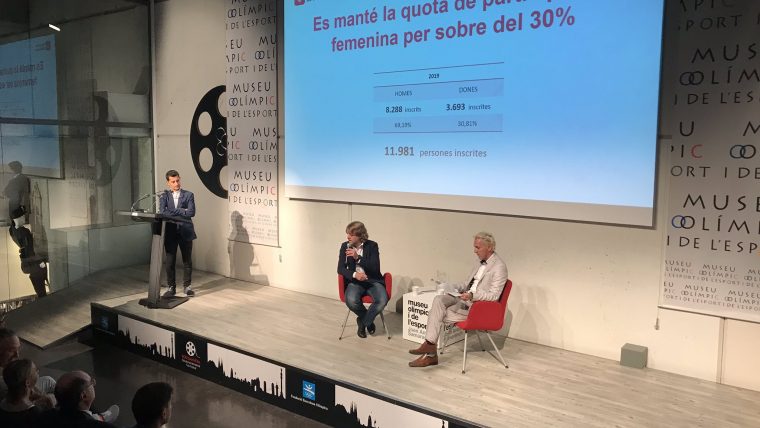 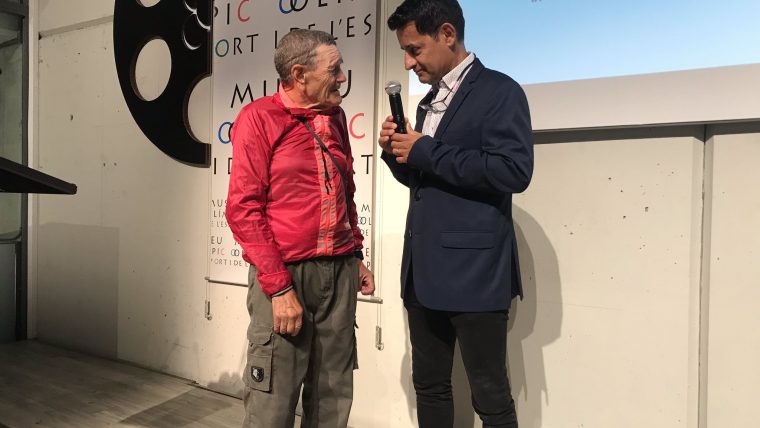 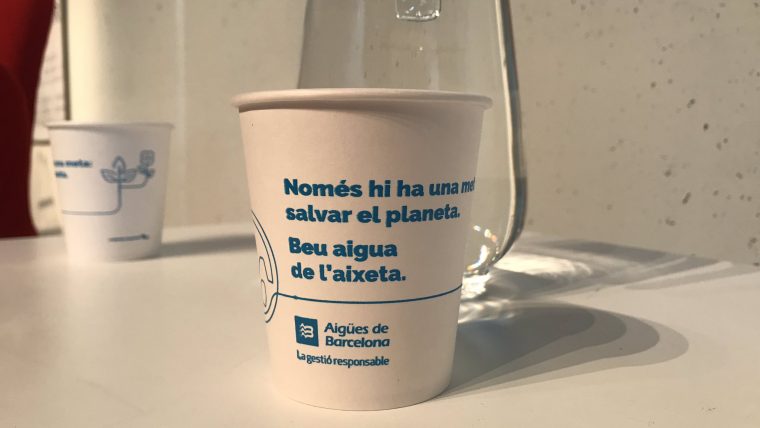 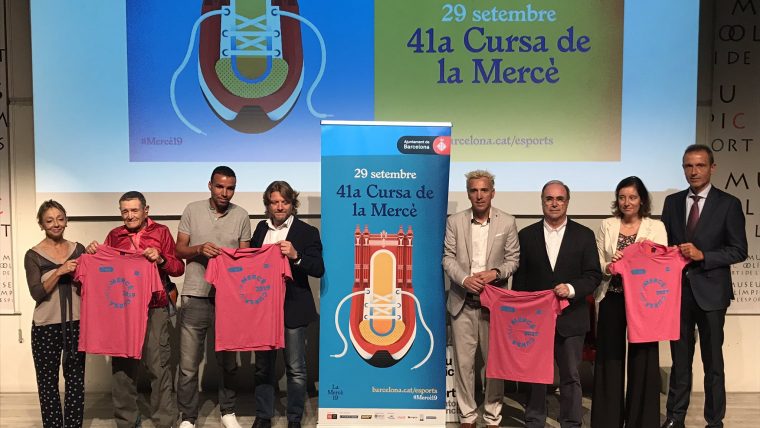