Open House BCN, over 160 spaces for discovering the city’s architecture

This weekend brings the tenth edition of the 48H Open House BCN, a major event offering people the chance to discover the city’s architectural wealth through guided visits, itineraries and other activities at 167 buildings and spaces all around the city. This year’s event seeks to give visibility to women architects and promote their creative talent. 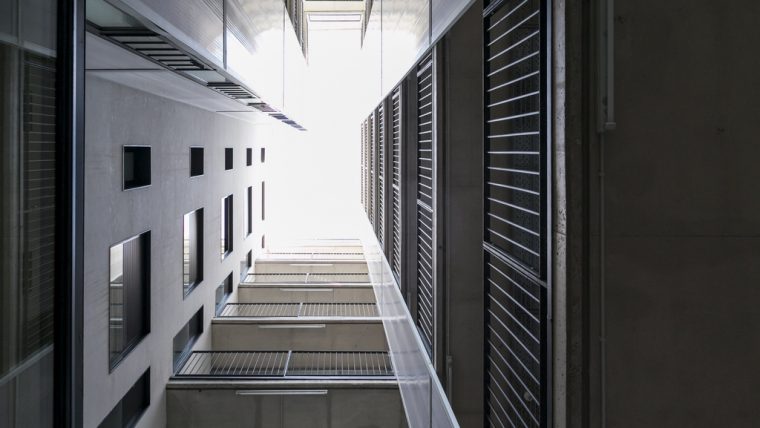 Municipal facilities, factory houses, historical buildings and monuments all feature among the 167 places in this year’s programme for the 48H Open House, Barcelona’s annual date with architecture. The event invites everyone to discover the design of urban structures and is also a chance to discover places which can’t normally be visited and which hide unique architectural heritage in the city.

The tenth edition of the 48H Open House pays homage to women architects, who have been overlooked and made invisible over the years and who even today have to fight for their talent to be recognised. The fictitious figure of Pilar Casas Mur, with her architecture-related name and surnames, represents all those women who have remained anonymous and have not received the recognition they deserve, as without them many great buildings standing today would not exist. Talented women who were not able to study, women who despite being able to study were never recognised for their efforts, and women who only today are starting to be valued for their professional merits.

To this end, ten women architects head the sections and geographical areas of this year’s 48H Open House BCN: Carme Pinós, Benedetta Tagliabue, Imma Jansana, Natali Canas, Maria Sisternas, Meritxell Inaraja, Blanca Noguera, Pepita Teixidor, Monsterrat Hosta and Natalia Ojeda. The work of some of them can be seen in Barcelona, such as in Plaça de la Gardunya, the Escola Massana and the houses which make up the square (by Carme Pinós), the Kalida Sant Pau building and the renovated Mercat de Santa Caterina (by Benedetta Tagliabue).

The extensive festival programme includes numerous public facilities and buildings, such as:

When is the 48H Open House BCN?

Which places can be visited?

What activities are programmed?

The full programme includes over two hundred activities in Barcelona and the metropolitan area, with guided visits, itineraries and other proposals. 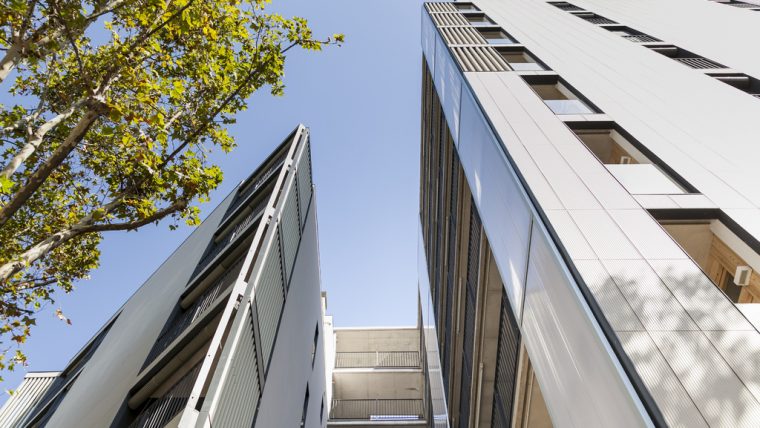 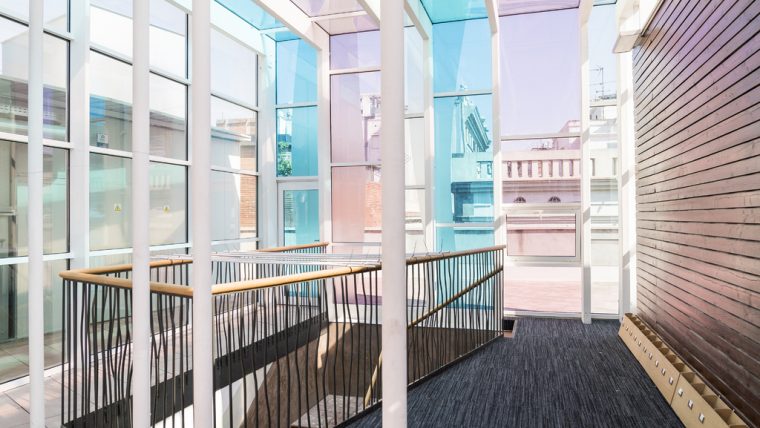 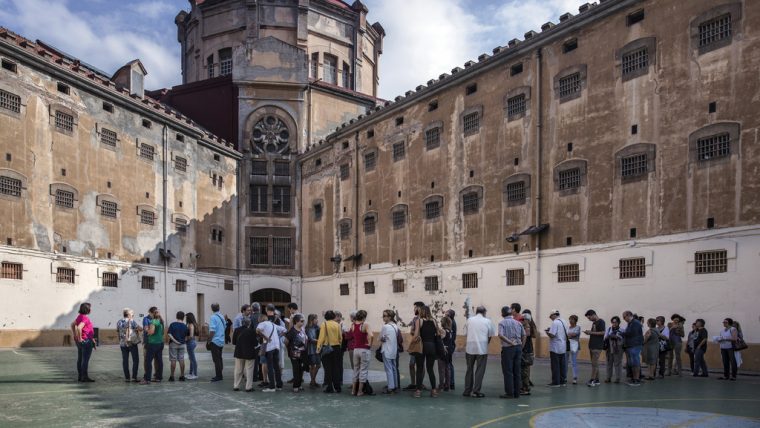 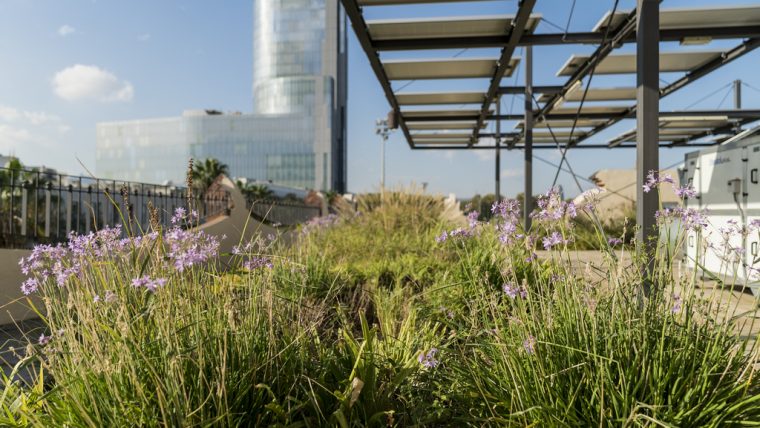 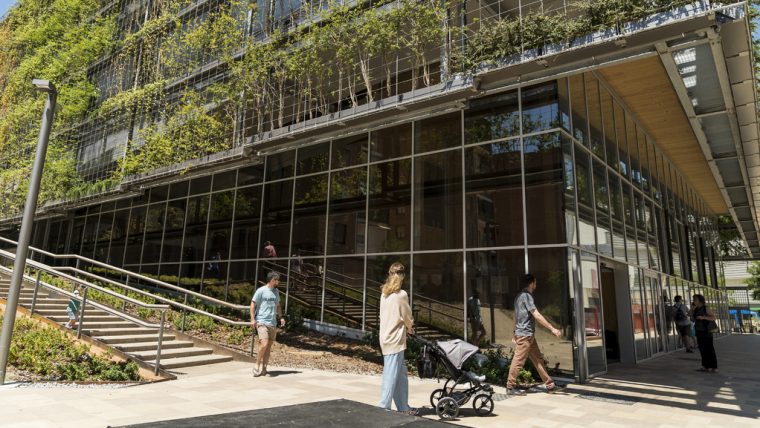 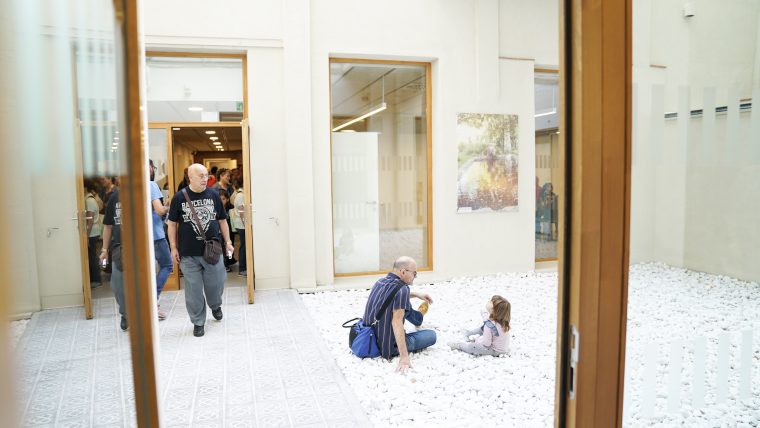