The Master Plan for the Campus Sud Diagonal sets out a transformation which prioritises a friendlier and more pedestrian-focused space, fostering more sustainable mobility and safety. The plan also envisages the creation of areas for people to spend time in, such as a new square to be named after the poet and architect Joan Margarit. 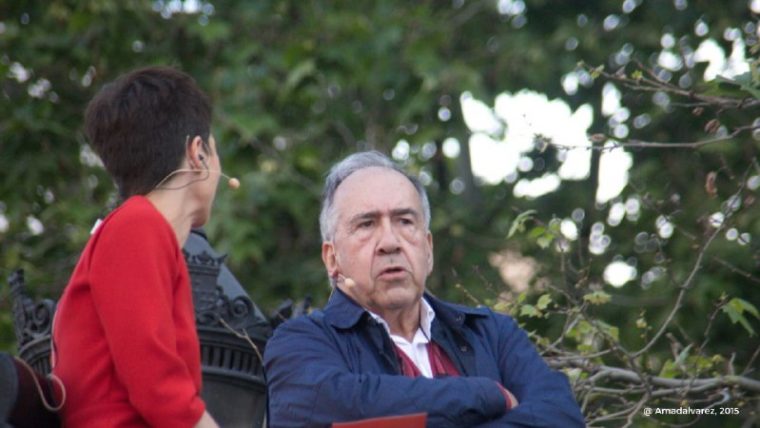 Located in the current Parc de la Bederrida, a space of 7,000 square metres between the streets of Pau Gargallo, Martí i Franquès, Baldiri Reixac and Pascual i Vila, the square is intended as a place for local people to enjoy. It is being planned in line with the 2030 Agenda, as well as the Master Plan for the Campus Sud, based around the following strategies:

Born in Sanaüja (La Segarra) in 1938, Joan Margarit became a professor in structural calculations at the UPC, at the Barcelona School of Architecture (ETSAB), and is a key figure in contemporary Catalan literature.

An example of his affection for the university sphere is his collaboration on the book Walking the city. Barcelona as an urban experience, edited by Estanislau Roca, Inés Aquilué and Renata Gomes, and published by Edicions UB. Margarit contributed to the work by giving the University of Barcelona a selection of poems to illustrate and lead to thirteen routes around the city of Barcelona which a group of architects, planners and historians offered in the book. The university itself was the location for one of the routes, proposed by the architect Andrés Lezcano. Margarit chose a poignant poem for it, written out of his love for the university and entitled Última lección. 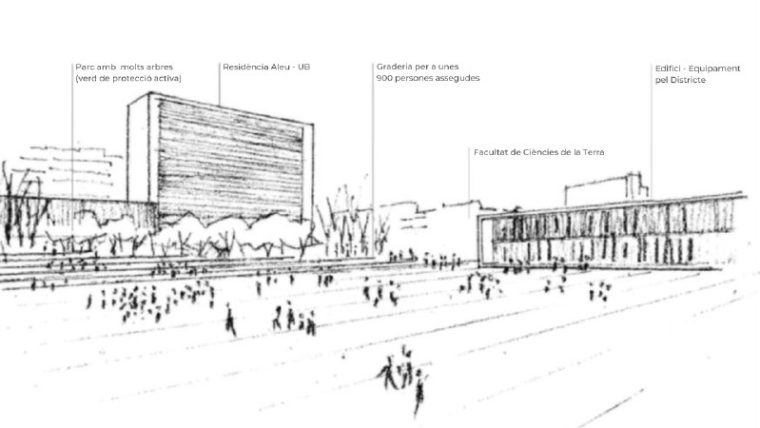 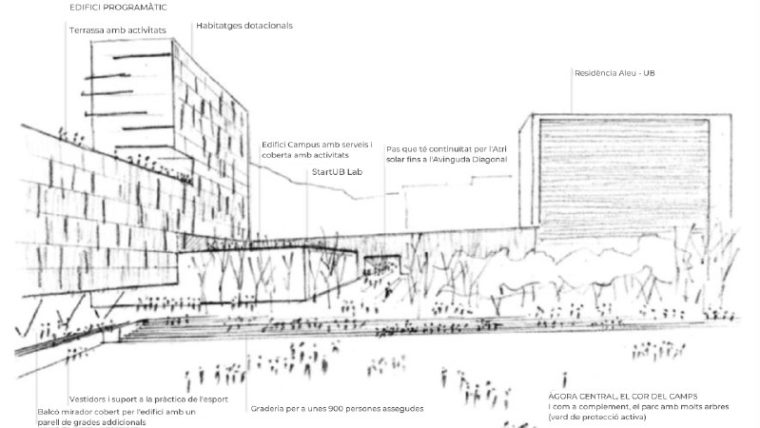