First prison sentence for maltreatment of animals by a pet shop

The sentence from the trial, held on 14 October, hands the owners of the Mundocachorro pet shop a prison sentence of a year and a day plus a professional ban of three years and a day for the death of tens of puppies kept at the shop in deplorable conditions. 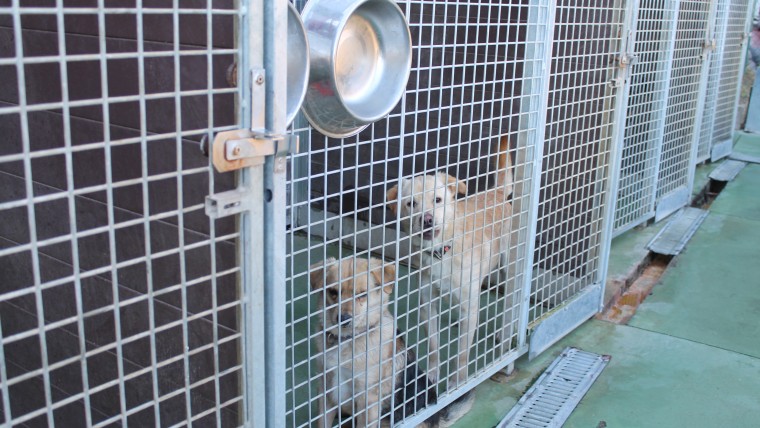 The sentence is an important victory in the fight for animal welfare as it is the first time in the history of the Spanish state that a shop has been condemned for such as crime. The City Council and the prosecution service were both calling for prison sentences of between 13 and 18 months, the maximum applicable under article 337.1 of the criminal code, which includes the crime of maltreatment resulting in death.

The sentence by Barcelona’s criminal court 28 recognises all the evidence presented in the municipal inspection forms and in the expert reports provided by the prosecution service, demonstrating that the accused knew the animals were not being provided with proper medical treatment, particularly against serious illnesses that caused the deaths of various puppies.

Following an inspection in 2015 by the city police department for animal protection, 135 puppies and kittens were confiscated from the shop. The inspection was carried out following a complaint by the animal welfare organisation FAADA, which had received reiterated reports from customers who bought puppies which died within a few days of being purchased from the shop.

Barcelona City Council’s animal protection department has helped get seven pet shops closed down and 500 dogs and cats confiscated since 2013.