Summer is almost here and this weekend comes packed with for people of all ages to reflect on and enjoy. The Born CCM is paying homage to the artist and intellectual Josep Renau with an exhibition featuring more than a hundred items, posters and murals, while the Les Corts circus festival goes citywide as it marks its 20th anniversary. On Sunday, city organisations working with refugees will be getting together next to the Besòs river to offer a host of activities for World Refugee Day.

Go to the weekend wesbite!

The exhibition ‘Renau. The combat for a new culture’ is on at the Born CCM from 13 June to 13 October and brings together over a hundred pieces by the Valencian artist Josep Renau.

Born in 1907, Renau is a central figure in the combative art which linked creation with social commitment. Innovative language and the use of photomontage characterise his work, which mainly consists of posters and large murals. The artist’s personal background mirrors the conflicts of the 20th century: the defence of the Second Spanish Republic and Spanish artistic heritage, the wound of the Spanish Civil War and exile in Mexico and Berlin, where he died in 1982.

Twenty years of the Circorts festival

The Circorts has stood out in the neighbourhood for 19 editions as a quality festival, professionally produced, and as a window for emerging circus acts in the city. Historically linked to the local festival in Les Corts, held in the autumn, the Circorts festival goes into its 20th edition in search of new boundaries.

The event is abandoning the cold of October and becoming independent from the tradition festival to occupy a space at the start of summer. From Friday to Sunday, four locations will be hosting activities for young and old, with shows, acrobatics, music, cabaret, workshops and much more!

On 16 June the city once again reaffirms its position as a refuge city by marking World Refugee Day. On this occasion the event is being held next to the Besòs river, with a citizens’ celebration and activities for all the family.

Workshops, music, reflection, games, theatre and exhibitions for young and old will fill the Can Peixauet bridge from 11 am to 8 pm. World Refugee Day seeks to pay homage to everyone taken in by other places as they have had to flee their own homes, as well as organisations which provide support for them and citizens who are committed and concerned over the situation and willing to open doors where other close them. 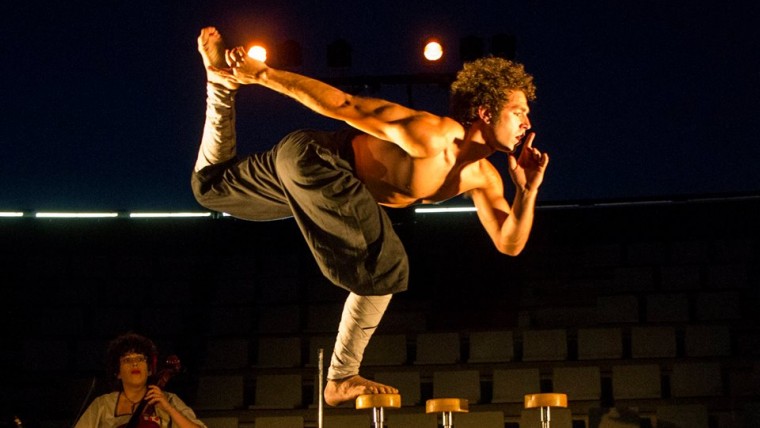 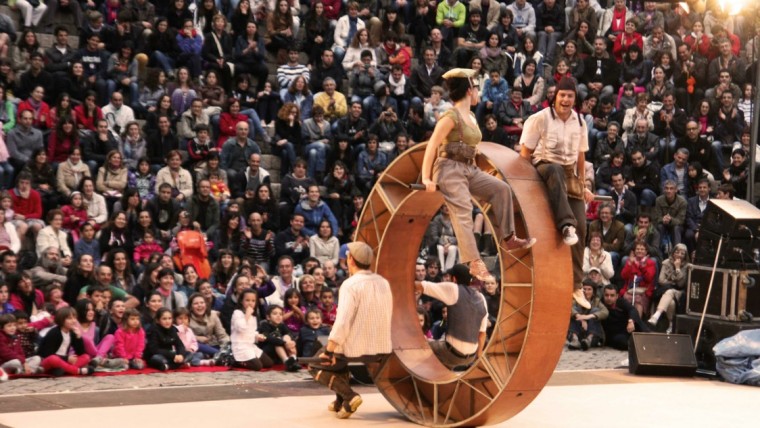 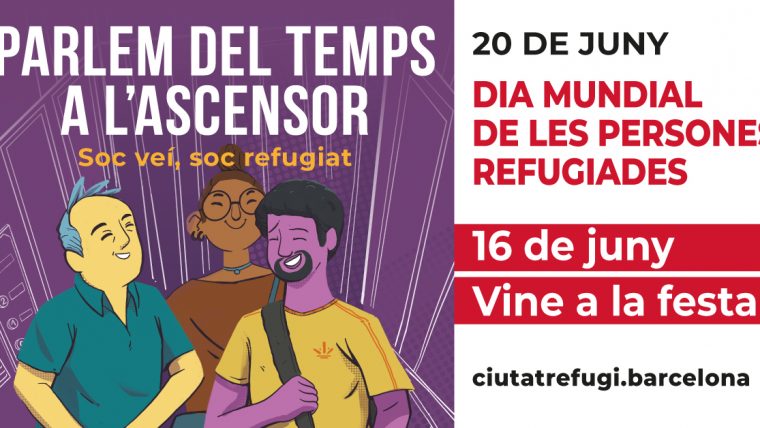 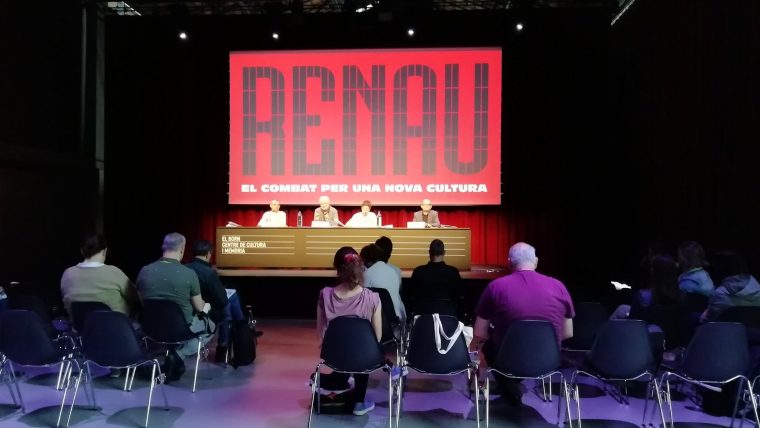