Proposal to award the four parts of the new cleaning contract

Proposal to award the different packages for the new cleaning contract, which divides the service into four geographical areas. The goal is to achieve 60% selective waste collection by 2030, to adapt the service to each neighbourhood and to guarantee socially responsible management. The new contract starts in 2022. 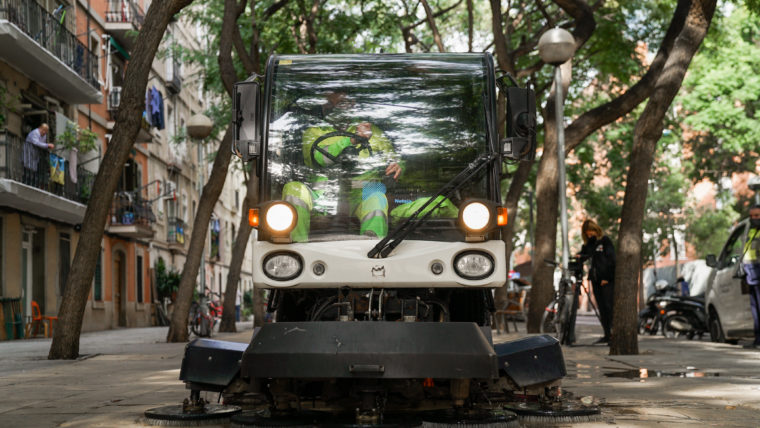 The procurement committee has proposed the four companies to be awarded the contract and manage the service. The awarding of the contract must now be approved in the full council meeting for March. By zone, the companies are:

The new contract allows for an increase of 225 workers, bringing the total up to 4,400, as well as the indirect employment this means for different sectors.

The contract should run for eight years, with the option of an additional two, and a budget of nearly 300 million euros a year.

The main goals of the new cleaning contract are to: