Fire prevention campaign under way for the Collserola Natural Park

More people visit the park in the summer and the risk of fire is greater. There were nine fires last year, affecting over 0.2 hectares of land. 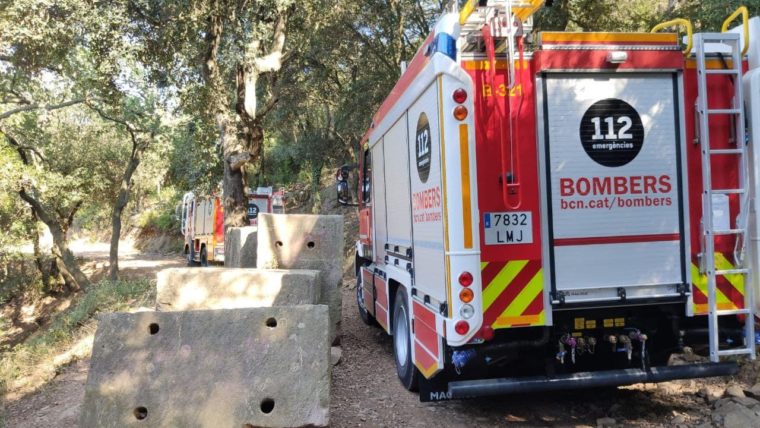 The Barcelona Fire Service has activated its annual summer campaign to carry out preventive work against fires in the areas of the Collserola Natural Park which belong to the city, a total of nearly 1,800 hectares around the districts of Les Corts, Sarrià – Sant Gervasi, Horta-Guinardó and Nou Barris. The campaign will run until mid-September.

The pre-campaign period began at the end of April and on 28 May the Vallvidrera fire station became operative to achieve quicker access to the woodlands and cut the response time in the case of a fire. Over this period, the fire service has carried out prevention tasks and is now at its maximum campaign level with the arrival of the hottest months.

Preventive work is being carried out in three basic areas of coverage for the Collserola mountain range, with daily sorties:

Teams will carry out two types of ongoing action:

Drills are carried out in the forest area and the City Police also activate an operation in woodland areas in the districts involved, with preventive patrols in mountain neighbourhoods through day and night shifts.

The City Council has also started a media campaign this year, aimed at people living in or visiting woodland areas, to help keep them free of fire and help ensure they are used correctly. The campaign also explains how to act in the case of a forest fire.

How to protect ourselves against forest fire?

Most fires in Collserola are caused by human activity. As a result, our actions when we are in the forest play a key role in preventing forest fires.

Check here to find out what to do in the case of a forest fire or how to look after the surroundings of your house if you live near woodlands. 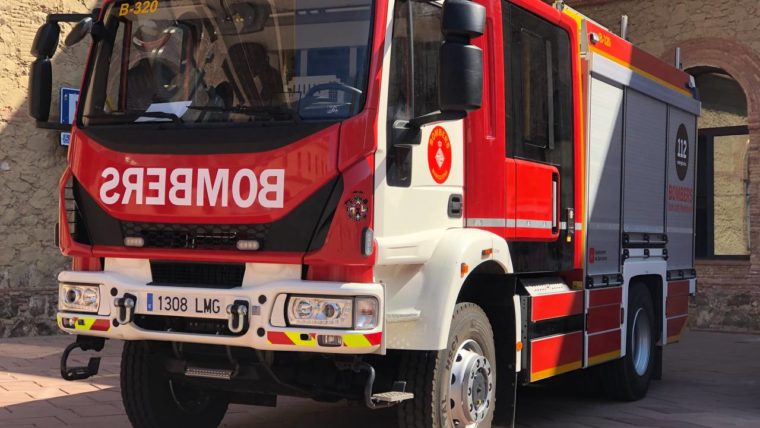 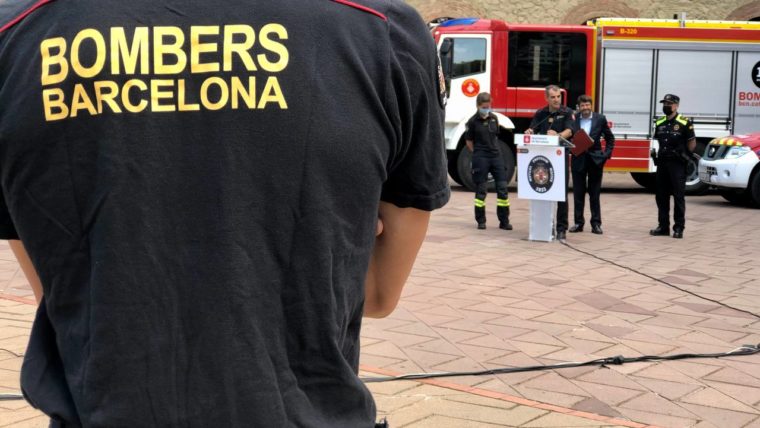 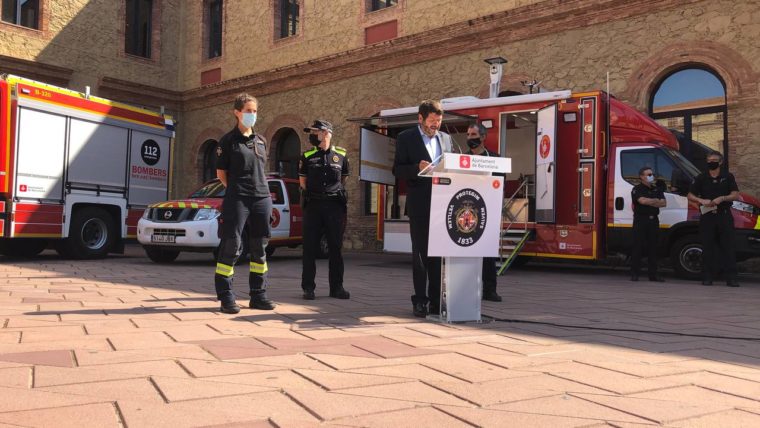 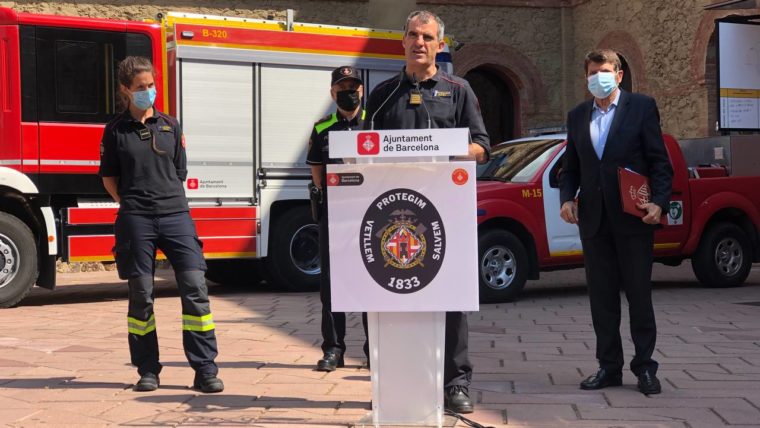 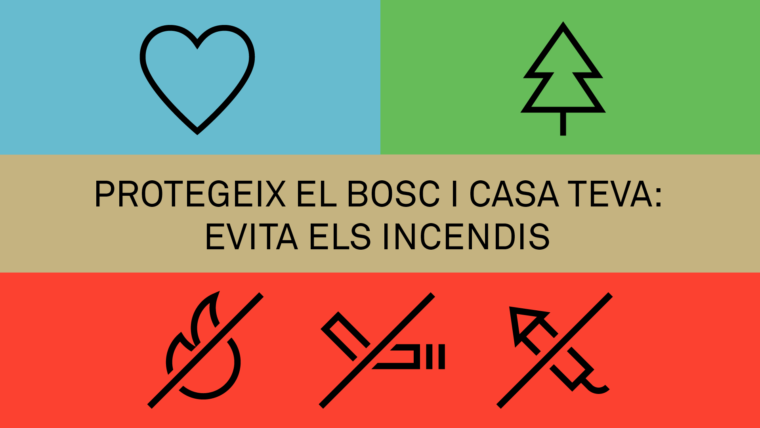