New cameras to cut vehicle speeds, to get drivers to stick to speed limits and to reduce accident rates and injuries. Two systems to measure fixed average speeds will be installed this year, along with 32 fixed-point speed cameras. Thirty sites will also be conditioned for rotating speed display signs. The increase in speed control points will help achieve the model for citywide 30 km/h limits, as 75% of the city’s roads are expected to have 30 km/h speed limits by the end of the year. 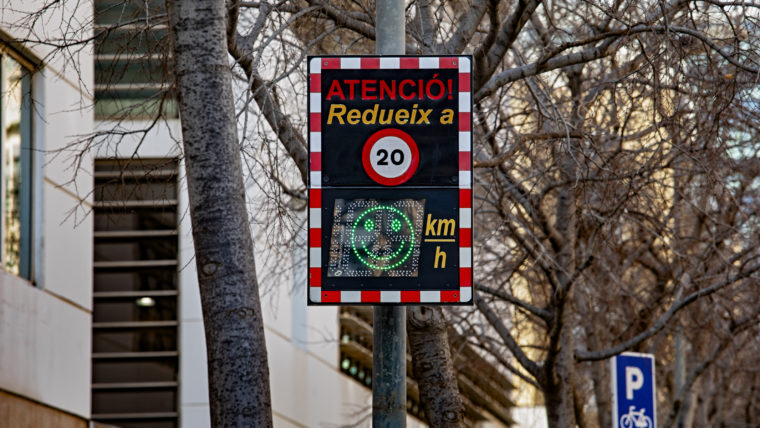 Two systems with cameras measuring average speeds over a fixed distance will be added this year:

In addition, 32 fixed-point cameras will be set up (to measure vehicle speeds at a given point) in the main streets and in 30 km/h streets where a high number of speeding infringements have been detected.

Thirty other points around the ten districts will be prepared for speed display signs, to be used on a rotating basis. These panels display the speed vehicles are travelling at and alert drivers if they are going too fast, but with no penalties.

The increase in the number of speed cameras in the city will help towards the model for a city with 30 km/h speed limits. 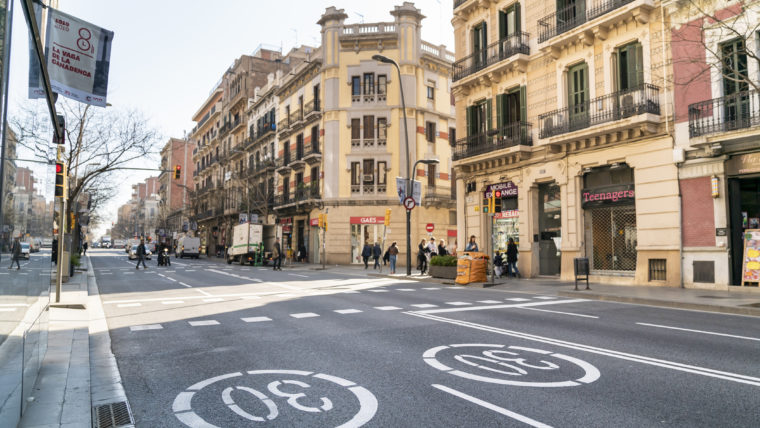 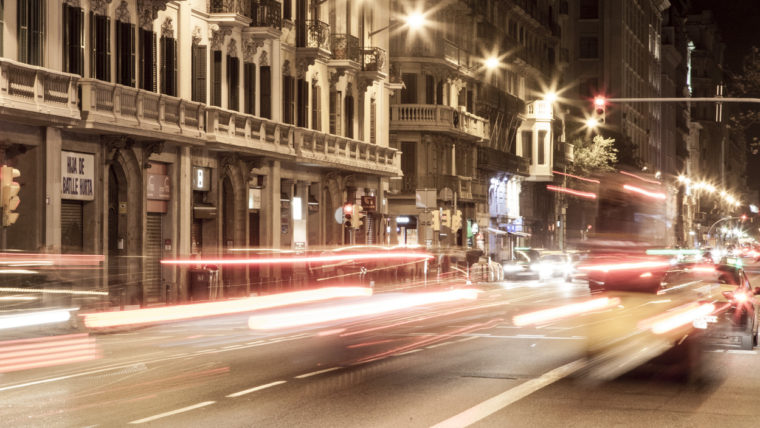 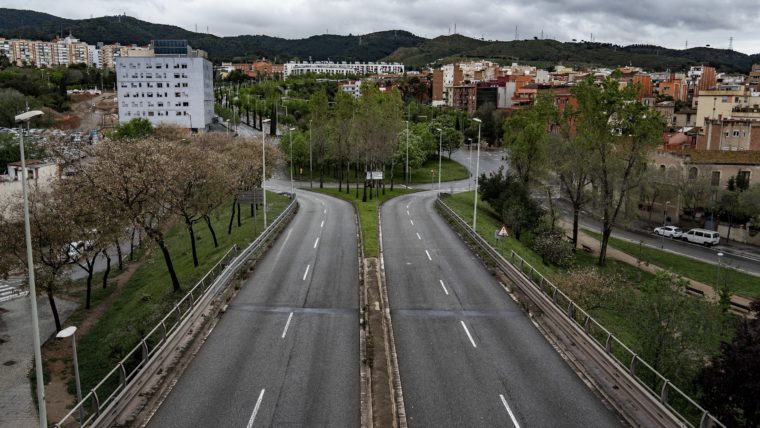 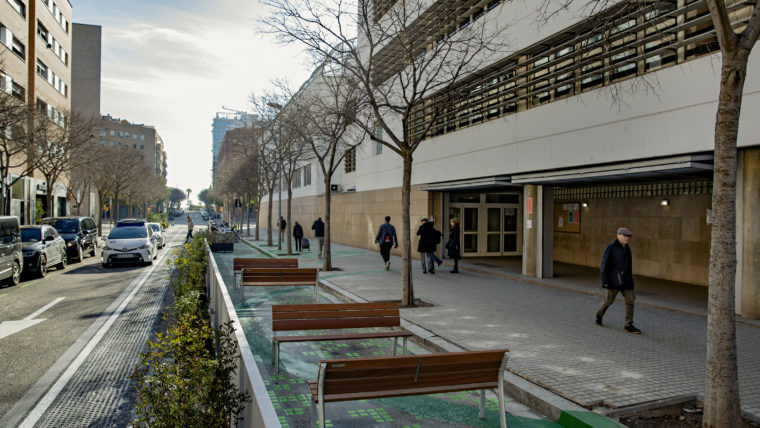 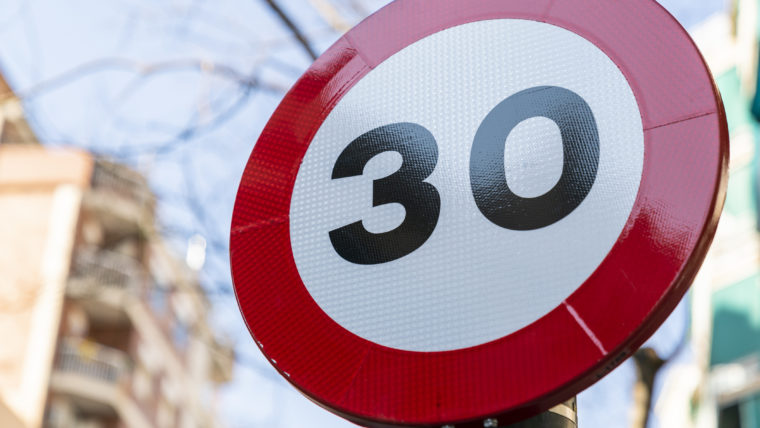