The next edition of the Neighbourhood Plan will see action in the mountain areas of the city, with nearly 200 projects in all. Work in El Carmel and Can Baró accounts for 11 million euros of the budget, with projects in Nou Barris totalling 43 million. While the two areas have different characteristics, common spheres of work include housing, economic and employment initiatives and the recovery of historical memory in the neighbourhoods. 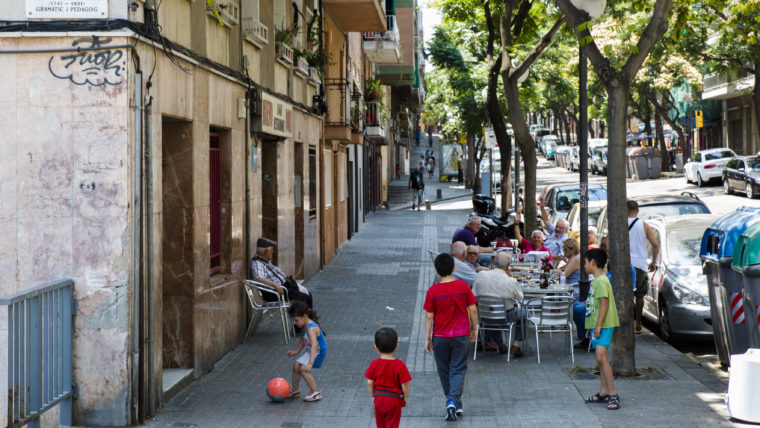 The second edition of the Neighbourhood Plan includes projects in nine of the thirteen neighbourhoods in this district: continuity for structural projects in Les Roquetes, Trinitat Nova and Zona Nord, and new action in Verdun, La Prosperitat, Turó de la Peira and Can Peguera. Priority will be given to children, teenagers and young people, who will drive many of the changes, with fourteen social educators to be taken on. There will also be projects at nineteen schools, with a boost to access to extra-curricular activities, vocational training and support to incentivise further education. In the sphere of public health there will be programmes to prevent drug and alcohol consumption, to improve mental health and foster positive affective and sexual relationships.

In terms of action in public space, the series of facilities known as the ‘Balcó d’Equipaments’ should improve connectivity between Turó de la Peira and Can Peguera, a new community sports court will be created and shared with the Pi i Molist residence, and there will be revamps for Plaça del Verdun, Plaça de les Roquetes, Carrer de la Pedrosa, Carrer de Llopis and Pla dels Cirerers. Part of the Espai de la Ideal Flor (La Prosperitat) will be provisionally reconditioned for community and sports use, with improvements to public space also planned in the northern section of the same neighbourhood.

Over 5.5 million euros to improve housing and public space in El Carmel and Can Baró

In the district of Horta-Guinardó, the Neighbourhood Plan will mean action in the neighbourhoods of El Carmel and Can Baró, where local associations are active and have called for improvements to community facilities and spaces. One of the most significant challenges is to improve housing here. The Neighbourhood Plan will invest 1,800,000 euros to comprehensively tackle residential vulnerability in El Carmel and promote urban renewal and the renovation of homes. At the same time, and to improve public space in these two neighbourhoods, other projects include street calming measures in Plaça de Can Baró and escalators in Passatge de la Font de la Mulassa, in El Carmel. Work to remove asbestos around Turó de la Rovira will also be stepped up, and revamps are planned for the Jardins de Jaume Planas, in El Carmel, and Carrer d’Albert Llanas and Carrer dels Sants Oliver, in Can Baró.

In the spheres of education, sports and healthcare, the Neighbourhood Plan has a budget of 2,900,000 euros for El Carmel and Can Baró. This will be used to take on seven educators and emotional management workers at schools, and work will also be done to facilitate access to university or higher studies for local youngsters. The transformation of the education project at the Escola Institut Mirades (formerly the Escola Taxonera) will also get under way, with improvements to facilities also planned at the Institut Escola Coves d’en Cimany, the Can Baró sports courts and the changing rooms at the football ground in El Carmel. 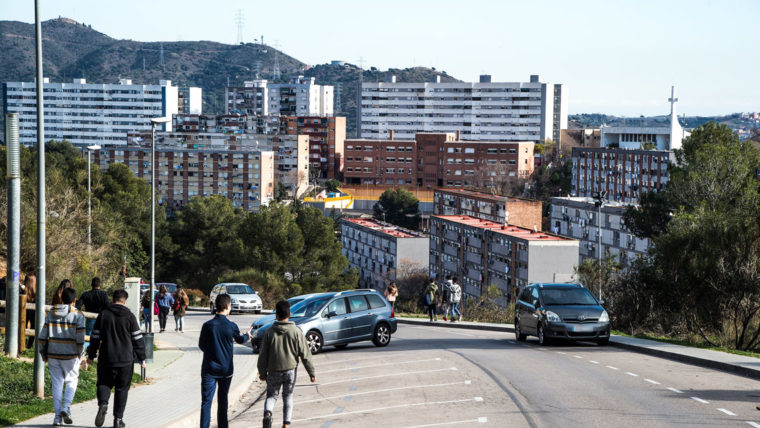 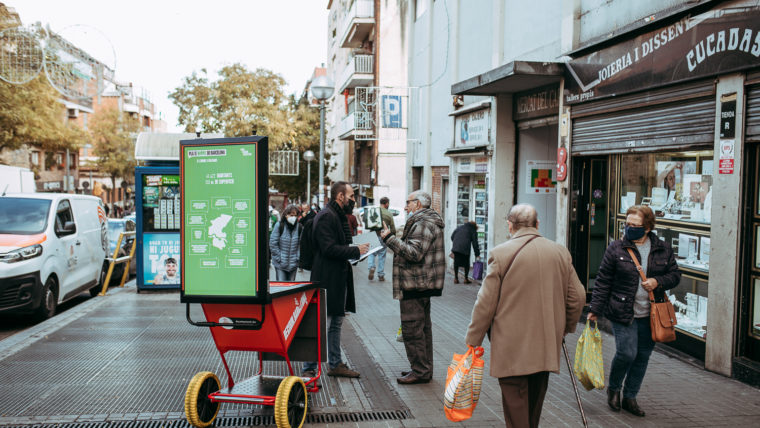 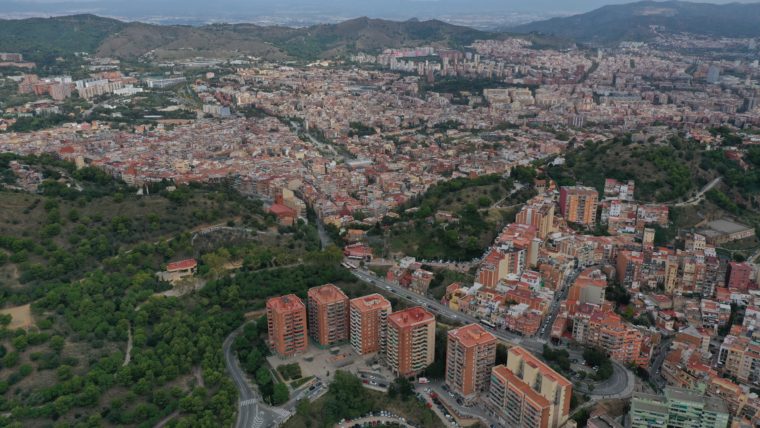 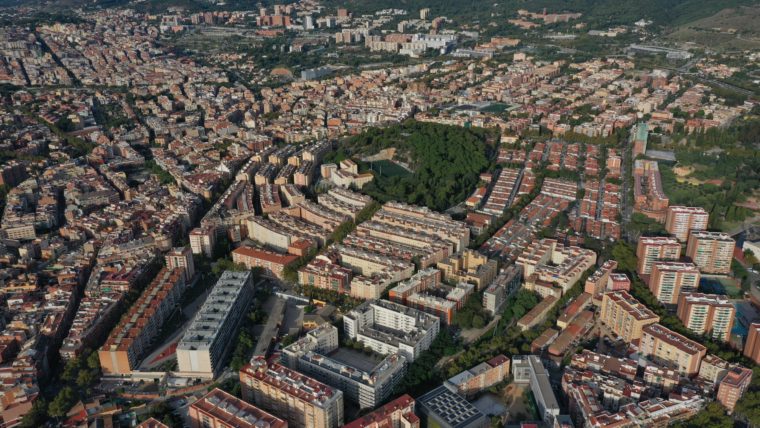 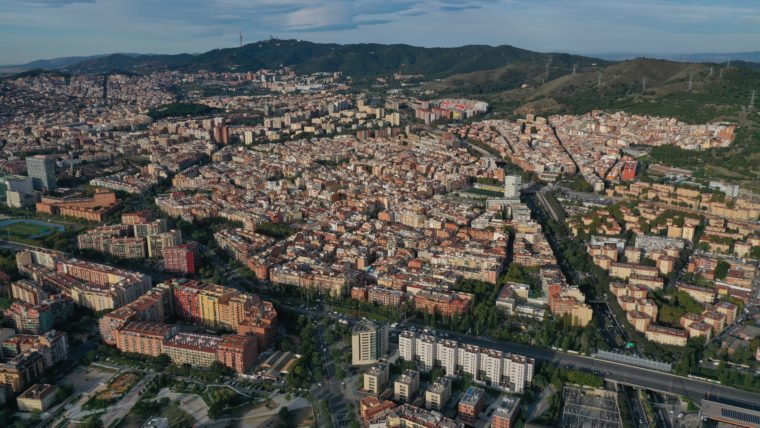 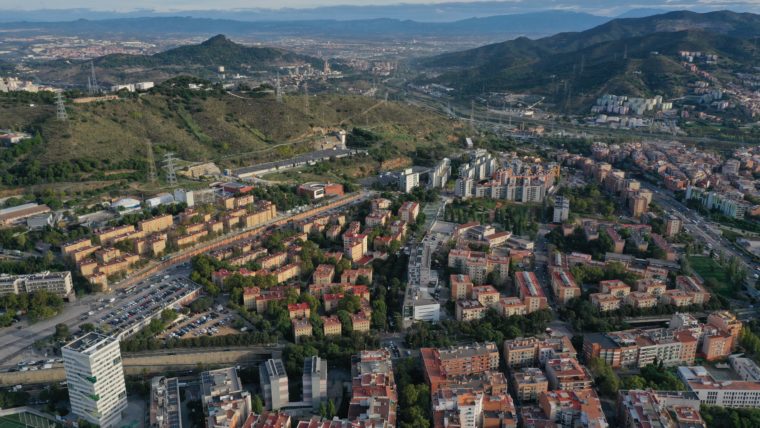 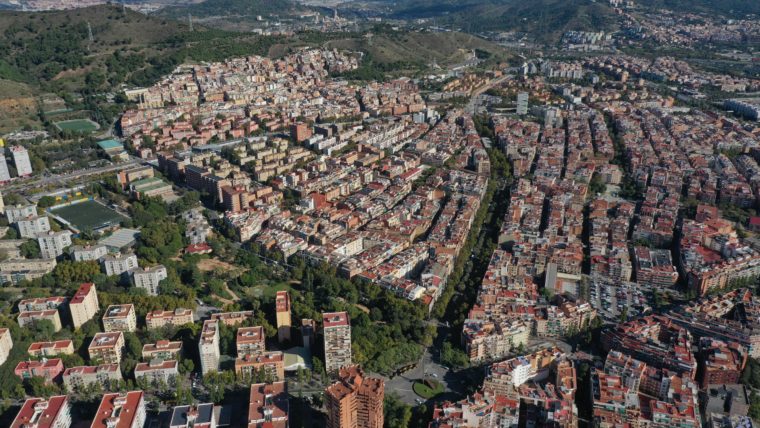 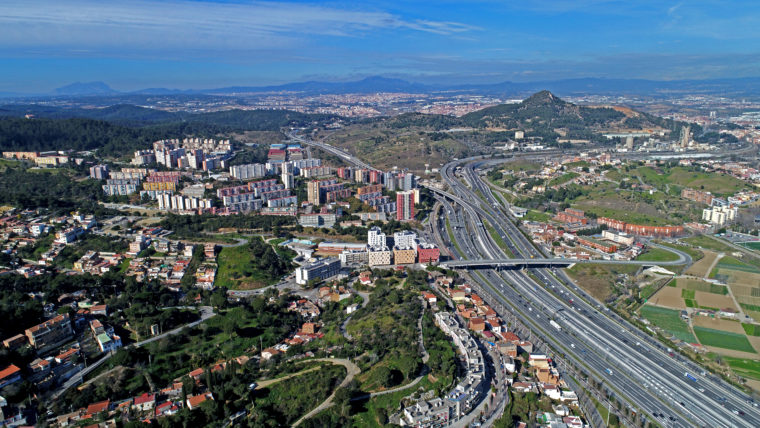