Work to condition a block of the cheap low-build houses in the Bon Pastor neighbourhood is to start early in 2022. The project will create a museum setting out and remembering the historical memory of the area. 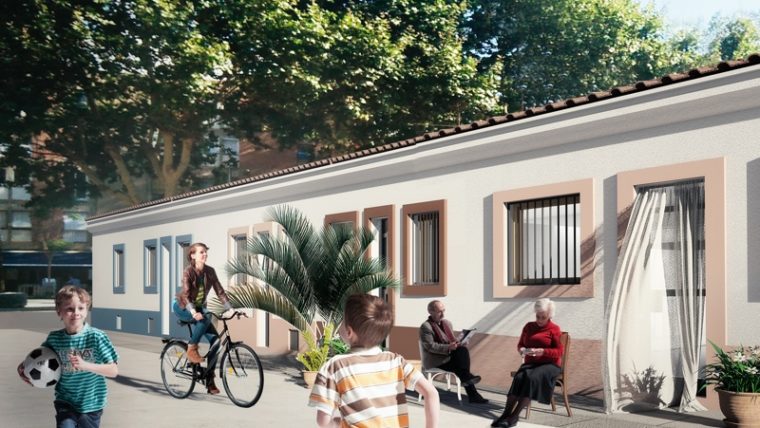 The museum will be located between the streets of Barbola, Tàrrega, Bellmunt and Claramunt, formed by sixteen homes. Four of these will be conserved as museum houses, replicas of the originals, representing different moments in history. Each home had three bedrooms, a kitchen-dining area and a yard with a covered section where the toilet was. Four other houses will be used as exhibition spaces to explain the history of housing in Barcelona, while the other eight will be used for meeting rooms, workspaces, classrooms, function rooms and archives.

Part of the history of the neighbourhood and the city

Known as the Cases Barates del Bon Pastor, this set of homes was built in 1929, promoted by the Patronato de la Habitación. The complex was made up of 784 single-floor homes, grouped into rectangular blocks and characterised by their basic and fragile construction.

Now the museum project seeks to remember that time in the city’s urban planning history. The initiative is the result of collaboration between the MUHBA, the district, local organisations and the local residents’ association in the Bon Pastor neighbourhood. The project has been approved by the Government Commission and is included in the Neighbourhood Plan for the district of Sant Andreu. It has a budget of 2.3 million euros and should be completed early in 2023. 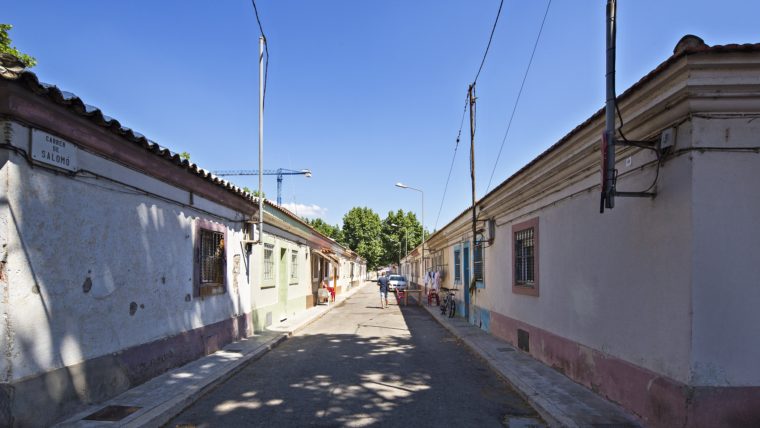 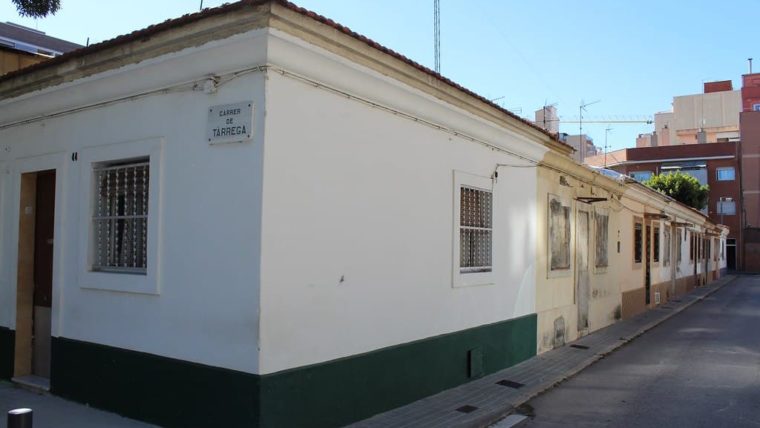