In a move to reduce noise levels affecting local residents, the squares of Sol, Virreina, Revolució, Diamant and Vila, all in Gràcia, and Jardins de la Mediterrània, in Sants-Montjuïc, have been classified as areas prone to excessive noise levels at night. 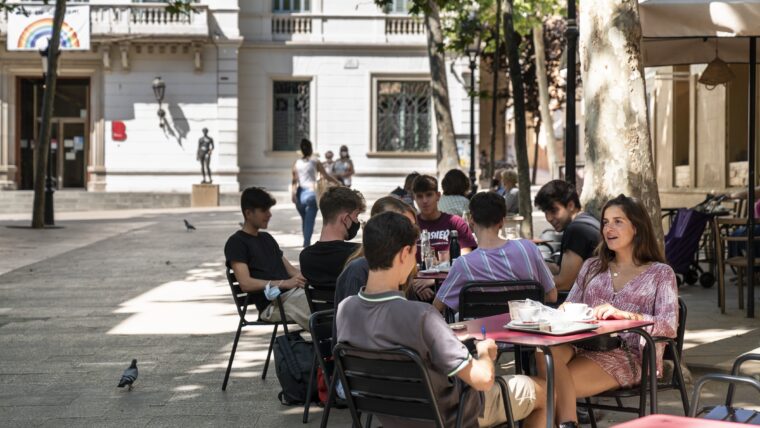 In Gràcia, closing times for terraces between April and October:

The plan to cut noise in these squares also includes two workers in the squares of Sola, Vila and Diamant, plus one in Pl. Revolució, from 8 pm until closing time on the days that closing times are brought forward. Other measures promoted by the District, and adopted after talking to restaurant owners and local people once sound meters showed that permitted decibel levels are consistently exceeded, are:

Prevention work will be conducted through a joint operation between the City Police and the Mossos d’Esquadra, based on daily data for the squares. Local officers will also be in contact with local residents and shopkeepers to gain first-hand knowledge of the different issues.

The measures to reduce noise at night come in addition to the Squares Plan 2022, promoted by the district for the last six years to foster respectful behaviour and achieve harmony between local people’s right to hours of rest and the right of others to enjoy the city.

In Sants-Montjuïc, closing times for terraces are also being brought forward by an hour in the Jardins de la Mediterrània, located in the neighbourhood of Marina del Port:

Measures in this case consist of cleaning operations and City Police presence to ensure coexistence at closing times, the obligation for tables and chairs to have plastic feet and campaigns to avoid over-occupied terraces.

As with Gràcia, the measure will be formally communicated to establishments affected so that they can make relevant claims or suggestions. Noise levels will continue to be measured during this period.

A pioneering measure in the Spanish state, for districts to make use of

The measures to cut noise pollution come within the framework of the official recognition of areas prone to excessive noise at night (ZATHN), recently applied to Carrer d’Enric Granados, in L’Eixample.

A pioneering initiative in the Spanish state, the measure is available for districts to apply and allows for specific action targeting streets or squares where noise levels are shown to be excessive at night. The measure forms part of the Plan with Measures against Noise Pollution 2022-2030, summarised here. 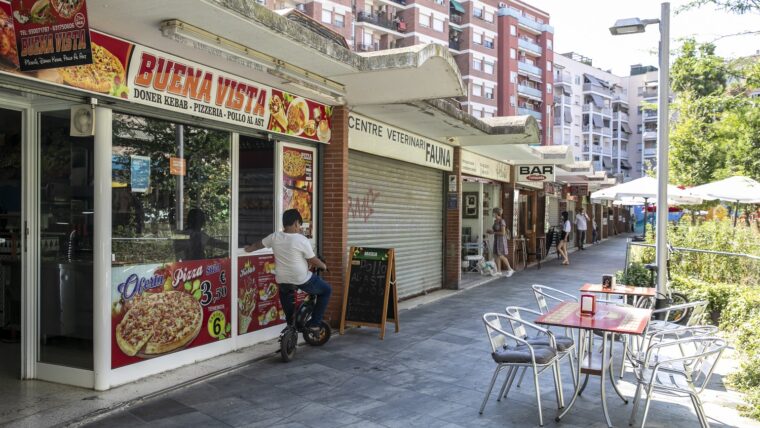 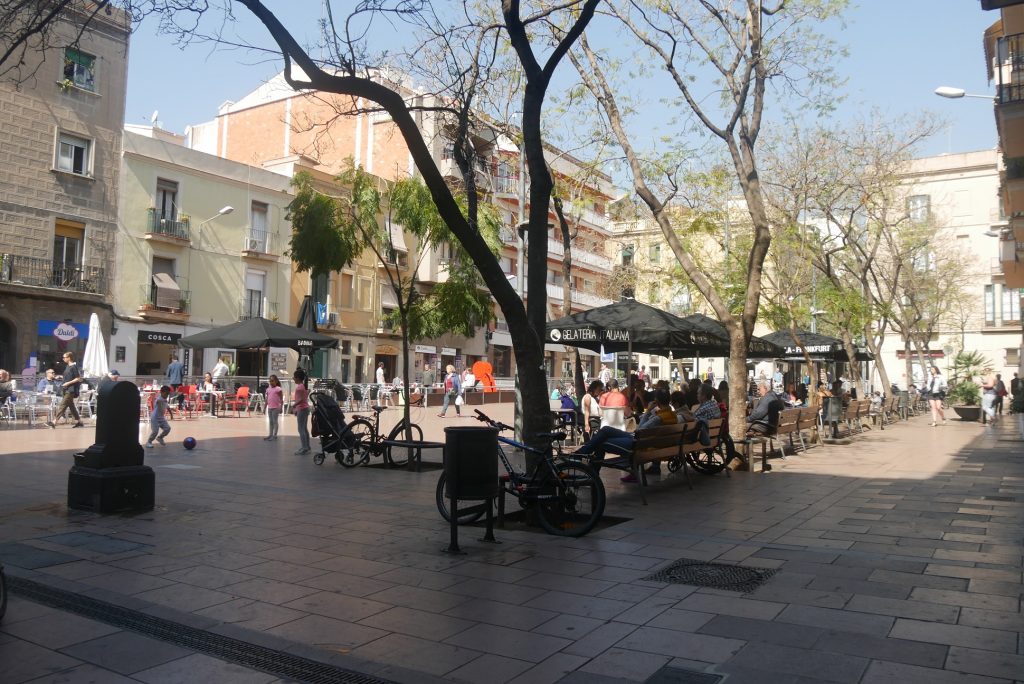 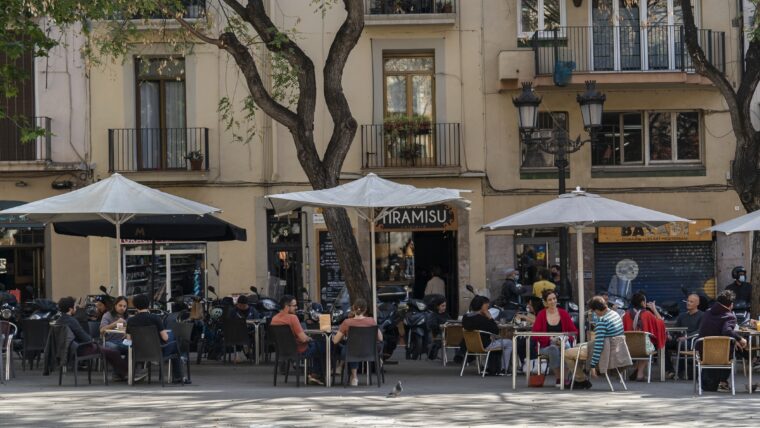