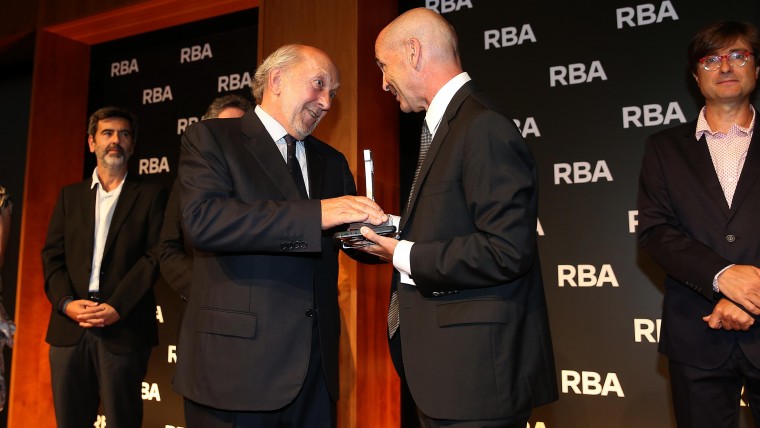 Don Winslow is the latest winner of the RBA International Prize for Crime Writing thanks to his novel The Cartel, which will be released by the publisher in October. The writer also receives 125,000 euros.

Under the pseudonym Frankie Machine, the New York writer Don Winslow won the 9th edition of the RBA International Prize for Crime Writing with The Cartel. The jury which selected the winner was formed by Soledad Puértolas, Lorenzo Silva, Antonio Lozano, the bookseller Paco Camarasa and the editor Manel Martos.

The Cartel tells the story of an ex-DEA agent, Art Keller, who decides to retire and lead a quiet life having smashed New Mexico’s most powerful cartel, La Federación. Things don’t go to plan though, and the head of the cartel wages a personal war against the agent.

According to the The Hollywood Reporter, the director Ridley Scott also intends to take The Cartel to the big screen.

Winslow is the latest addition to a list of winners which includes Francisco González Ledesma, winner of the first edition in 2007 with Una novela de barrio, Andrea Camilleri (2008) with La muerte de Amalia Sacerdote, Philip Kerr (2009) with If the Dead Rise Not, Harlan Coben (2010) with Live Wire, Patricia Cornwell (2011) with  Red Mist, Michael Connelly (2012) with The Black Box, Arnaldur Indidason (2013) with Skuggasund, and finally Lee Child, winner of the last edition with Personal. 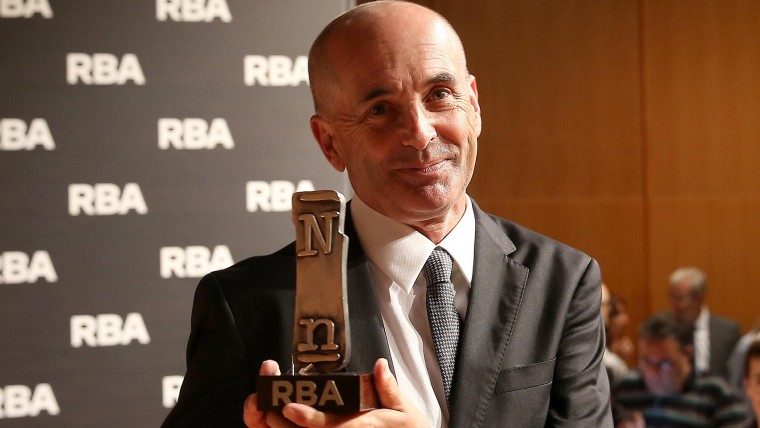