Arriving in a new and unfamiliar city to stay is not easy for anyone. This is the scenario for the 147 young people from 21 different countries who took part this year in the eleventh edition of the summer family re-unification programme ‘A l’estiu, Barcelona t’acull’. The programme ran from 1 July to 23 August and enabled this group of newly arrived youngsters to discover the city, the local culture and language, as well as sharing their experience with other young people in the same situation. 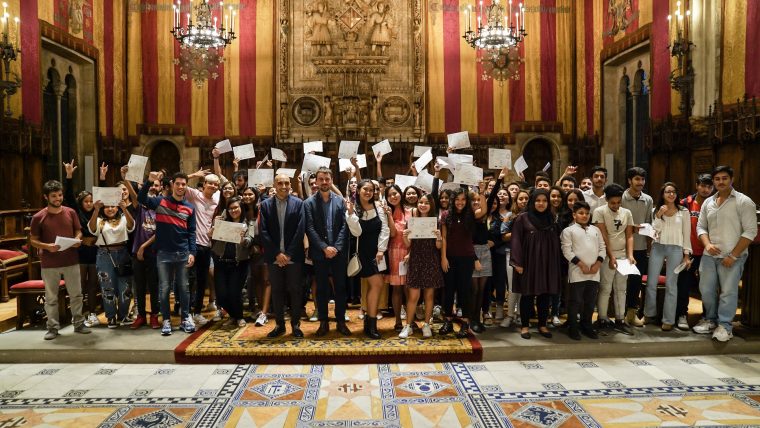 The programme was conceived to help newly arriving young people in the city in the summer to resume family life with their parents again. The activity assisted youngsters between the ages of 12 and 18, the aim being to facilitate their arrival in Barcelona and help them get their bearings in their new circumstances and environment.

During the eight-week programme, youngsters took part in sessions and activities at seven city libraries, such as Catalan classes, to learn the lexis and some simple grammar constructions, the goal being to motivate them to learn it and make for a smoother integration into the education system.

Visits to city facilities were organised so that participants could become familiar with the districts, with games and workshops to help them get closer to the social and cultural reality of each neighbourhood. Help is also given so that the youngsters can discover Barcelona through urban, historical and heritage landmarks, as well as finding their way around on public transport.

Work also focuses on creating friendships between the young people, with gatherings organised for them to meet young people from former editions.

The closing ceremony for the programme was held in the Salò de Cent chamber at the City Hall, attended by families and the Councillor for Citizen Rights, Participation and Global Justice, Marc Serra, who awarded the youngsters their participation diplomas.

‘A l’estiu, Barcelona t’acull’ is included in the New Families programme, a pioneering service in place since 2009 to advise and support families who have requested family re-unification or who are currently going through this process.

New Families responds to the needs of city families who wish to exercise their right to reintegrate immediate family members still living in their country of origin. 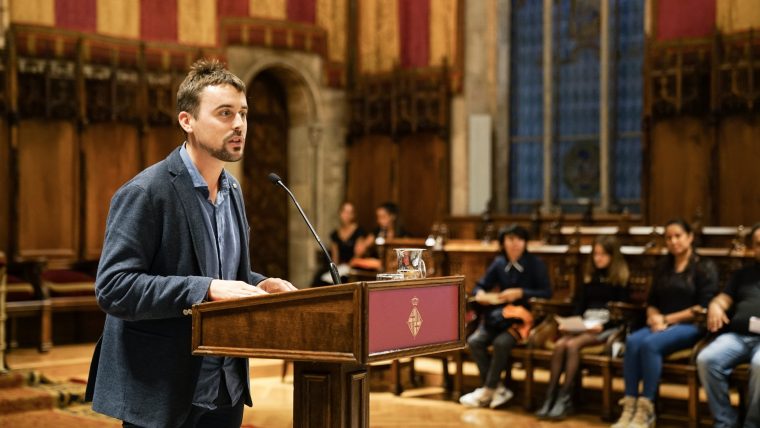 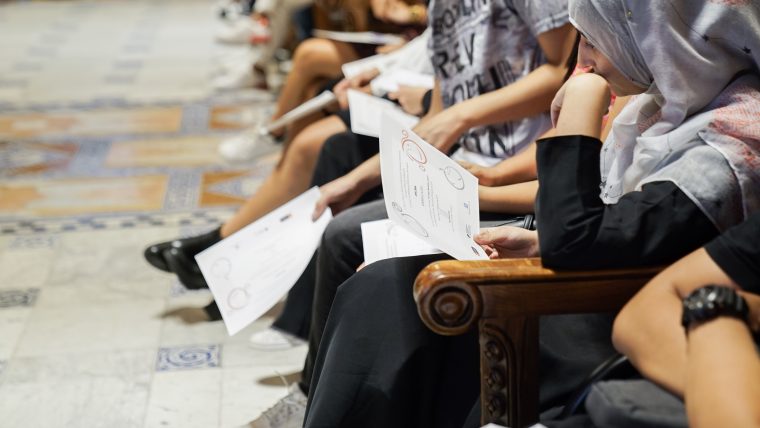 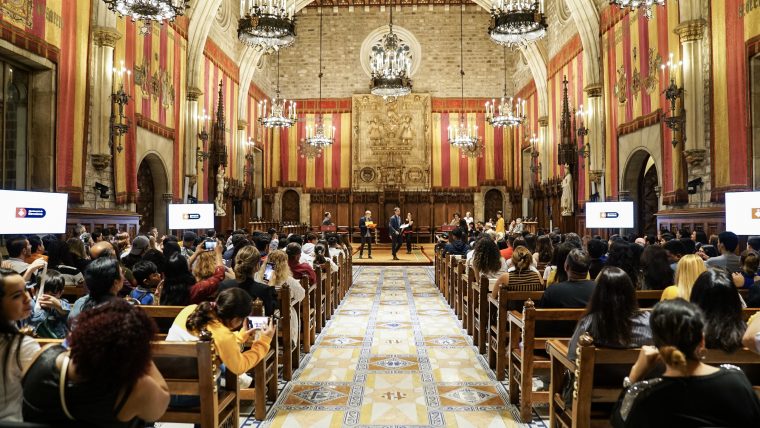