Everything is ready for the cold weather operation, meaning when temperatures drop as low as zero degrees the warning stage will be activated and 400 accommodation places made available to the homeless, doubling the number available in recent years. The beds complement the 2,130 permanently available places provided by the Network of Attention to Homeless People (XAPSLL), 1,346 of them municipal.

The cold weather operation includes a prevention stage which is activated when temperatures drop to around 5 ºC around the whole city. At that point the 75 beds managed by the Social Emergency and Urgent Care Centre (CUESB) will be reserved as emergency accommodation for the homeless. The places will remain available for a hundred days until temperatures recover.

When temperatures drop as low as 0ºC the cold weather operation will move to the warning stage and 325 more beds made available to respond to the emergency situation. The beds are distributed as follows:

Besides the 400 additional places for winter, the 2,130 beds managed by the XAPSLL all year round will continue to be available. A total of 1,346 of these are municipal, representing a 29% increase since 2015. The corresponding municipal budget has also risen by 29%, from 27 to 35 million euros.

The City Council remains committed to the progressive roll-out of the plan to combat homelessness 2016-2020, the first of its kind to be agreed with all the organisations making up the XAPSLL.

As part of the plan, new contracts will soon be tendered for the management of the Primer la Llar programme, which improves follow-up for users and means reaching a hundred available homes.

The Primer la Llar project is based on the international Housing First model, which believes that the first thing a homeless person needs if they are to improve their situation is permanent housing.

You can follow the evolution of participants in this project, which basically seeks to back up the work of social educators and mental health workers to help the homeless access what they need most: a home. 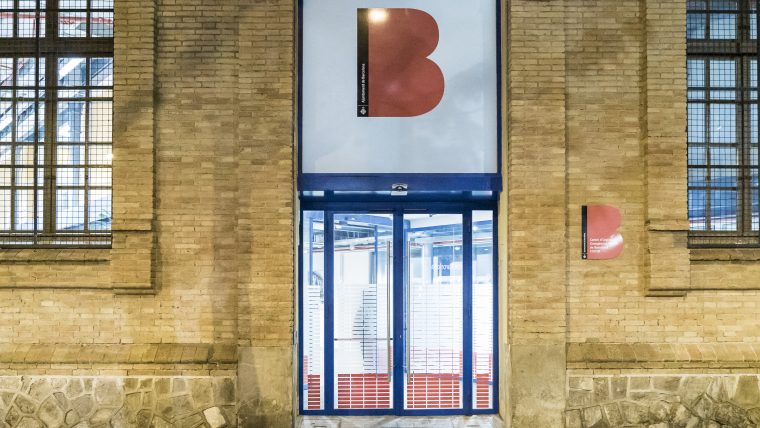 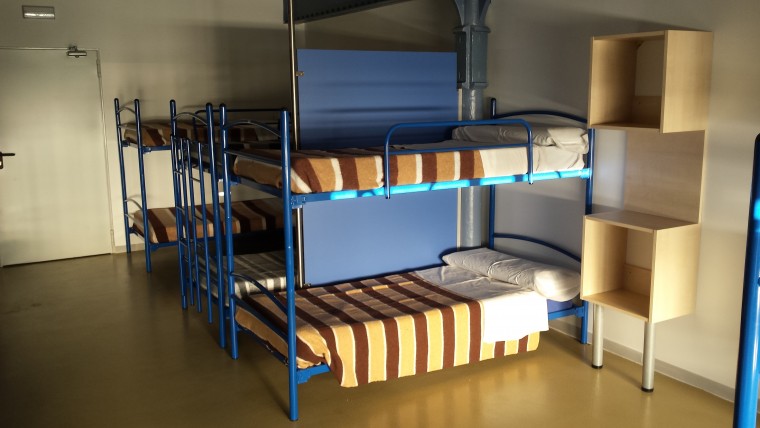 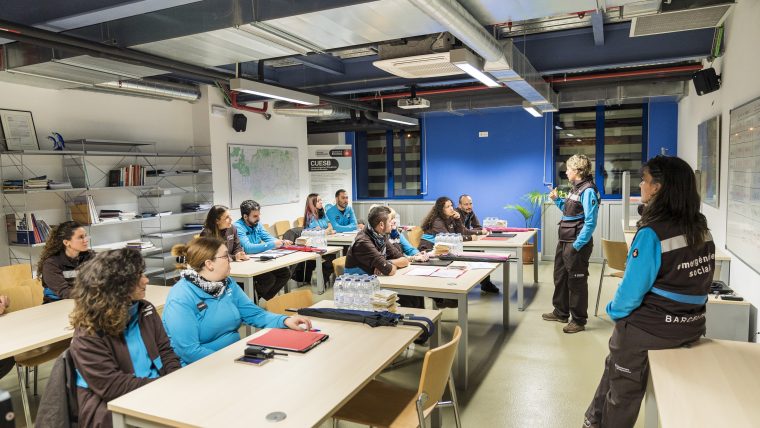