Use of the municipal building at Carrer de Londres, 56-58, between Comte d’Urgell and Villarroel, has been granted to the Barcelona Education Consortium so that is can extend the Escola Mallorca, which currently offers infant and primary schooling. Each institution in the consortium (City Council and the Catalan government) will bear half of the cost of the investment need to condition the building for educational uses. 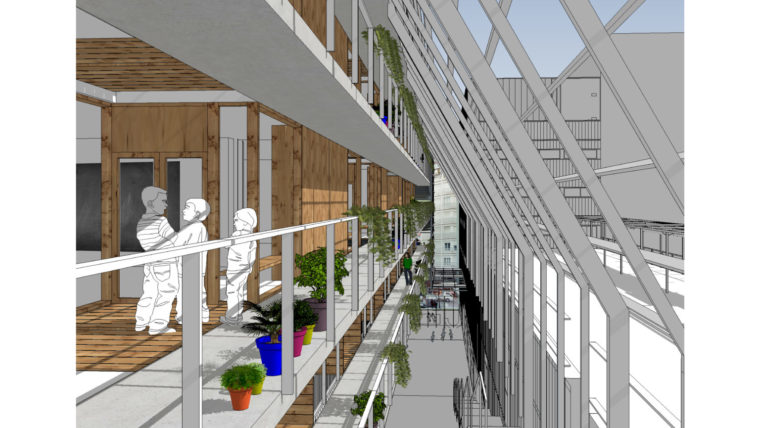 Unused since it was built fifteen years ago, the building has 3,170 square metres of floor space and will almost double the space the school has at present. This will make it possible for the school to grow into an all-through school with two classes in each year group. The expansion will also boost the number of primary and secondary school places available in publicly operated schools in the district of L’Eixample, where the demand for places in publicly run schools is on the rise and there is a deficit in places to cover it.

At the same time, an initial information session has been held with the school and the parents’ association to work on the final project, which the Barcelona Education Consortium will develop with the intention of tendering the work in 2022.

The project envisages an extension to the dining-room and the playground, which will get new outdoor spaces on various floors and on the roof of the new building, plus protection in relation to the environmental conditions in C/ Londres.

The granting of the use of the building for education purposes brings a long process to a close. A block of homes with services for young people was originally planned there, but a group of local residents called for the building to be demolished to make way for green space and facilities. The High Court ruled that the building would not be demolished and would be used as a facility. 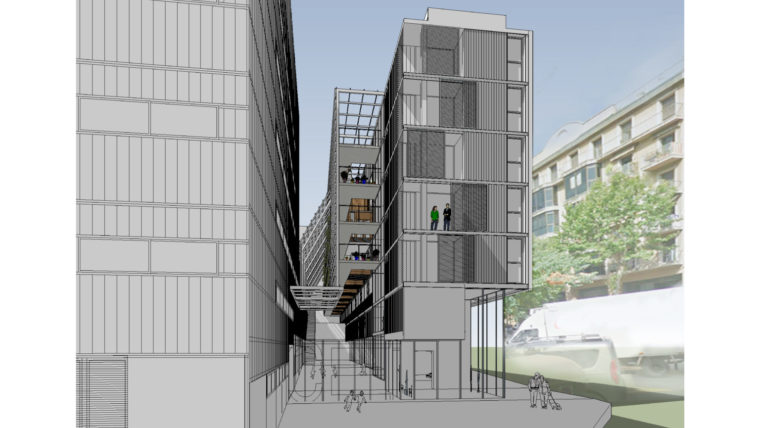 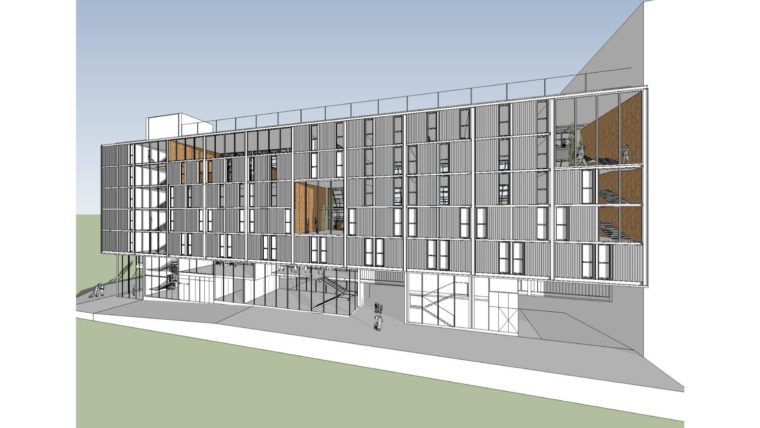 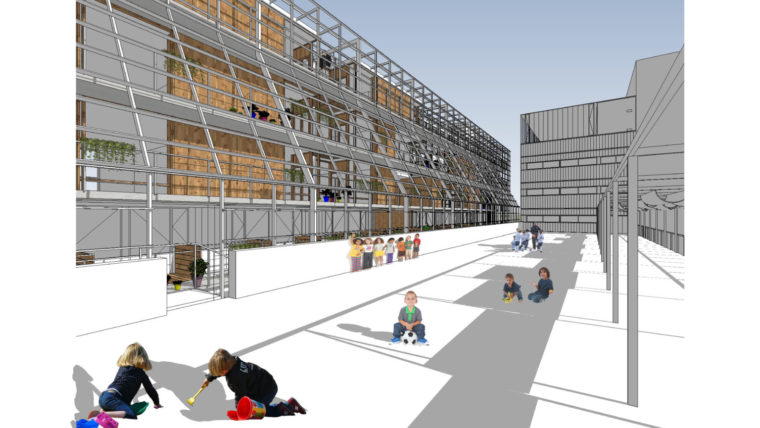