European call for car manufacturers to take responsibility for ‘dieselgate’

A manifesto signed by over 140 European cities calls for an EU fund to mitigate the effects of diesel emissions, with major car manufacturers responsible for pollution making significant financial contributions. The text also calls for vehicles which have been manipulated to be repaired and for 43 million diesel cars to be taken out of circulation in European territory. 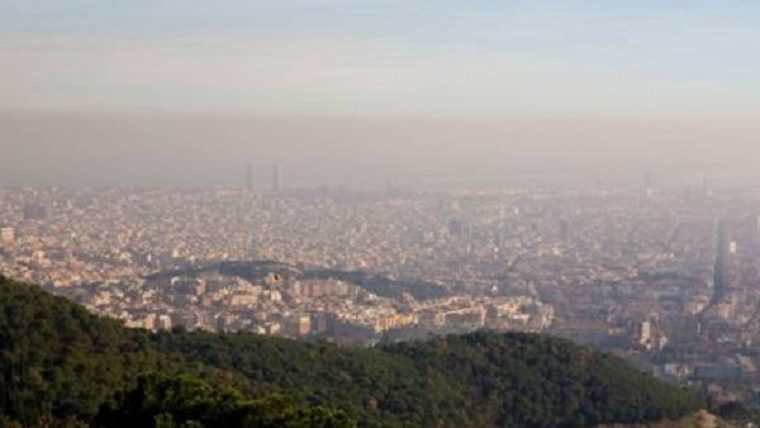 The European Diesel Summit being held in Brussels on 7 November has called for the EU to take the lead and coordinate the fight against pollution caused by diesel vehicles.

Specifically, the cities making up the Eurocities network (over 140 cities from thirty countries and including Barcelona) signed a joint manifesto with various measures to tackle the effects that diesel motors have on health and the environment:

In the last seven years there have been an average of 422 deaths related with poor air quality in the city, directly affected by polluting emissions which are mainly produced by diesel vehicles.

Reducing the use of private vehicles and promoting sustainable mobility is a priority in moving towards a healthier city. To this end, the city is boosting public transport via the mobility plan and the protocol for pollution episodes, aimed at keeping pollution caused by nitrogen dioxide and PM10 particulate matter below risk levels.