Eviction through children’s eyes and how to support them

Social Services have combined with local organisations and residents in Ciutat Meridiana and El Raval to produce a support protocol for children and teenagers in families who are evicted from their homes. The goal is to reduce the emotional impact on them through networking and community action.

The initiative started life at the end of 2018 as part of the Zona Nord Mental Health Board, when a group of local people voiced concerns over the distress that evictions generate for families in the area. The situation was also identified in Raval Sud, the two neighbourhoods representing the areas with the most evictions in Barcelona.

Months of work followed and included meetings with social organisations such as Col·lectiu Sísifo and the Associació Ubuntu, families who have suffered evictions, local associations, social services professionals and the education community. This process gave rise to a good practice guide to minimise the emotional impact for children, teenagers and young people who experience this process.

The intention is for a citywide rollout of the protocol, which envisages support at an individual, family and community level, starting before the eviction and identifying families which may suffer it, plus actions on the day, during and after the process.

The protocol also complements work by the City Council to combat housing emergencies, such as the Anti-Eviction Unit, which last year helped 2,267 families, or the investment of nearly 26 million euros to help mitigate situations involving a lack of housing or the risk of people losing their homes.

“Stop evictions”, the song which gives children a voice

As a result of this networked support and community work, the band Xiula have composed a song reflecting how children experience an eviction. The group have also recorded a video with schoolchildren from Ciutat Meridiana and El Raval.

Support was given to 5,937 people at risk of eviction in 2021. One in three of these people were minors. 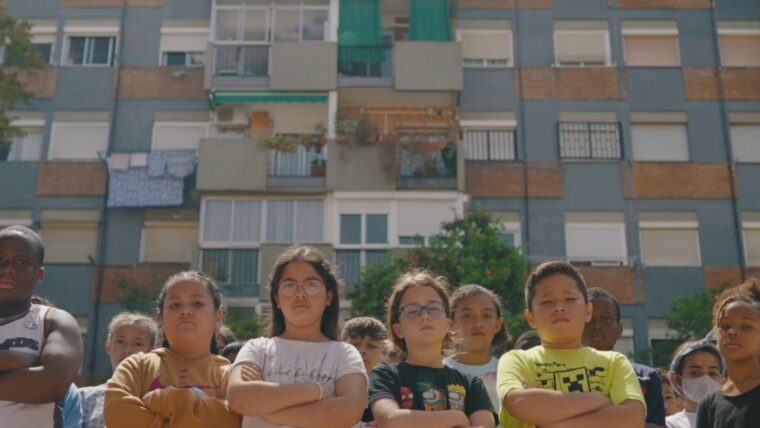 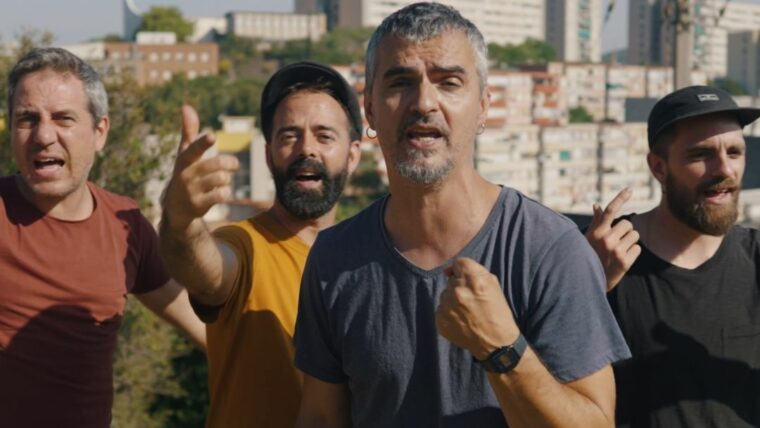 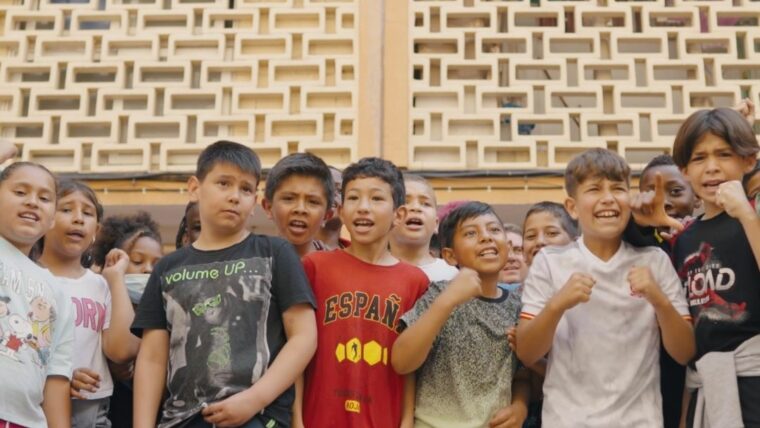