Extra cleaning at the City of Christmas’s shopping hubs

The regular cleaning service will be taking on a further 138 workers and 66 vehicles for extra cleaning and waste collection over the Christmas period. The extra service will focus on the more crowded areas, shopping hubs and the points where Christmas fairs and activities are held.

More specifically, there will be extra cover from commercial waste-collection services; selective waste, especially paper and cardboard waste; emptying out waste bins and sweeping streets and squares and spraying them clean with water.

In addition, there will be two specific deployments, on New Year’s Eve and during the Three Kings Parades, respectively. The former will bring in an extra 97 operatives and 34 vehicles mainly in Ciutat Vella, Plaça de Catalunya, the Rambla and its surrounding streets and squares, Eixample, Av Reina Maria Cristina and Moll de Marina wharf. The latter will bring in 87 people and 33 vehicles working along the various routes. As in previous years, Christmas-tree collection points will be set up and in service from 7 to 17 January.

These extra Christmas services are part of the “Let’s look after Barcelona” cleaning and maintenance shock plan. Since its launch last October, initiatives have been carried out at the 350 points provided for the city’s 10 districts, including graffiti removal, container cleaning, children’s games maintenance and lighting and paving repairs. 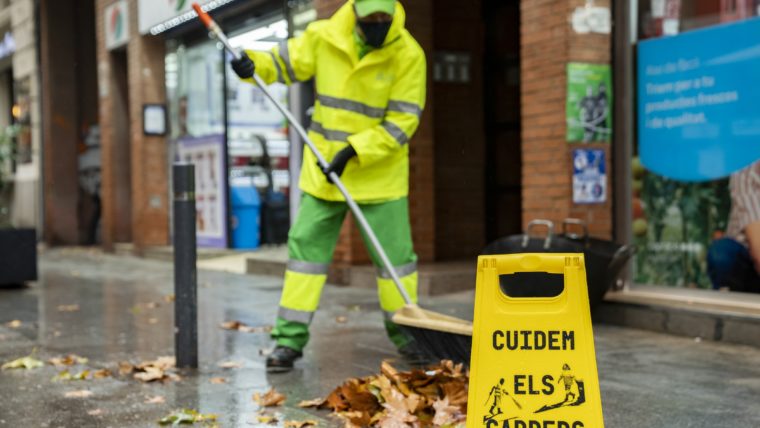 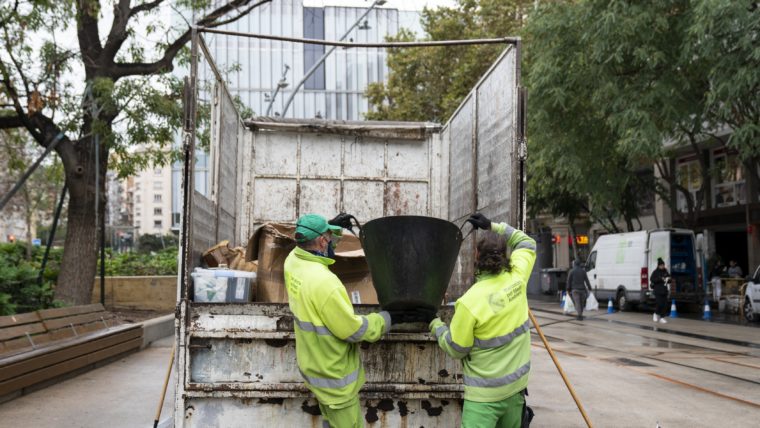 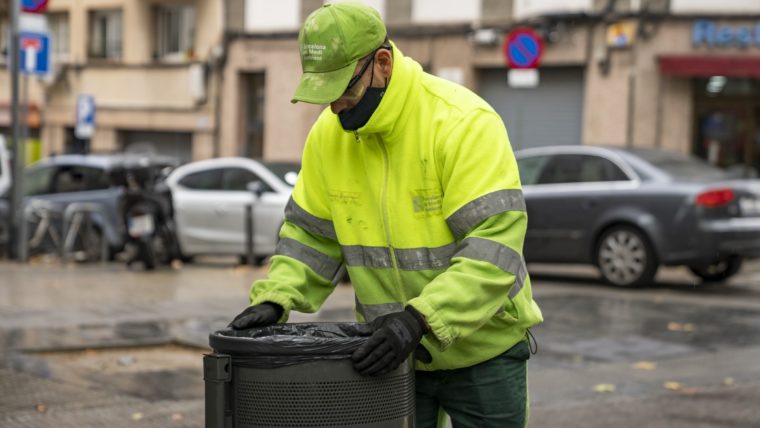 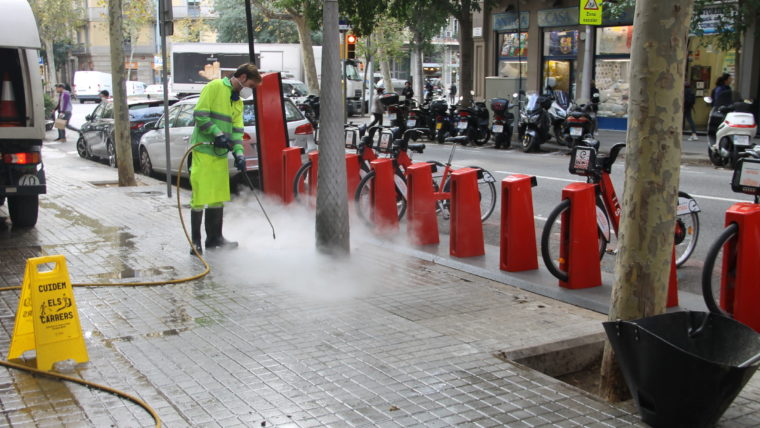