The Noves Famílies (New Families) municipal programme is a pioneering service which, since 2009, has been providing advice and support for families applying for, or in the process of, family reunification. New Families responds to the needs of citizens who, once the migration process is completed, want to exercise their right to regroup their direct family members who still live in their country of origin.

The service is the responsibility of the Immigrant Care and Reception Department and oversaw a total of 2,266 families going through this process in 2016. Most of them live in the districts of Ciutat Vella (22%), Nou Barris (14.5%), Sants-Montjuïc and Sant Martí (12%) and Sant Andreu (11%).

The service takes an integrated approach with all people involved: parents regrouping and particularly women and children being regrouped, the latter being the two most vulnerable collectives in the process. The service is also rolled out territorially, with professionals for each of the municipal districts, and has the aim of strengthening cohesion among communities in the neighbourhoods by supporting the families who live there, taking into account their diversities.

New Families constantly adapts to the changes in the profile of the people it works with. For instance, when the service started it mostly dealt with people from Latin America, whereas now the main groups of people originate from Pakistan, India, Bangladesh, Nepal, Philippines and China.

The support, typically given for a year, is one of the keys to the service and is offered via different meeting places, both before and after the arrival of the regrouped family members.

Before their arrival, group sessions are organised with activities for the person requesting regrouping, in order to prepare the process. The sessions cover legal aspects, as well as emotional aspects relating to the fears and expectations that the re-unification generates, doubts over how things will go, the schooling of regrouped children and the culture shock that may be experienced.

Once the family members have arrived, group support is offered, with activities to ensure the process is positive for all the family and help regrouped members integrate in the city. These aspects are worked on in different groups: a stable space for parents, workshops on labour, language or sexual and reproductive health for regrouped women, and the three projects for young people arriving in the city: ‘Prepara’t’, ‘Punt de Trobada’ and ‘A l’estiu, Barcelona t’acull’.

The regular space for regrouping parents is intended to address difficulties arising from reuniting with children once the reunification is complete. Last year there were 22 fortnightly sessions at the Espai Jove Garcilaso, attended by 56 people from 52 family nuclei.

In 2016 the participation of regrouped women, one of the main profiles on the programme, increased by nearly 4% and reached a total of 161 women. There was also a 32% rise in the number of young people (196), many of whom reach Barcelona with baccalaureate level educational qualifications (42%).

Family reunification can imply a double difficulty for young people between 15 and 19: they have to adapt to a family who in many cases they haven’t seen since they were young children, leaving behind their social and school environment. Because of this, New Families organises the ‘Prepara’t’ workshops to address their educational needs, taking into consideration that very often youngsters reach Barcelona with the intention of accessing the Catalan university system.

The ‘Punt de Trobada’ and ‘A l’estiu, Barcelona t’acull’ projects create trust and friendship bonds between young people, organising recreational activities and group outings to discover the resources in the city, gain confidence in getting around and, in particular, learn the language.

‘A l’estiu, Barcelona t’acull’is a firmly established project, last year providing support for 149 young people with 29 nationalities, with an average level of commitment and participation of 89%. 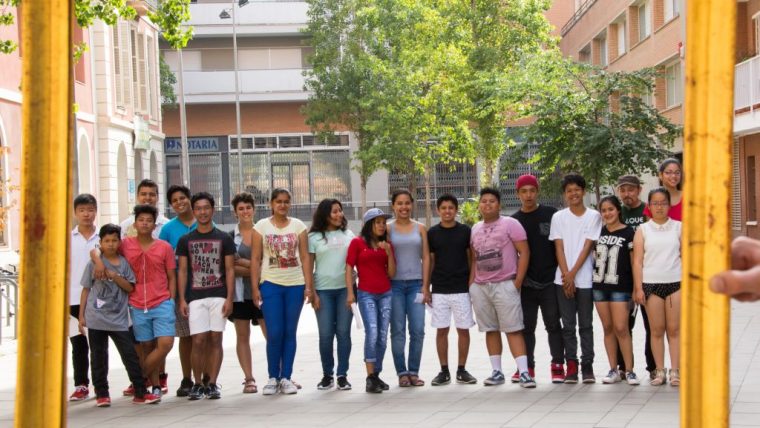 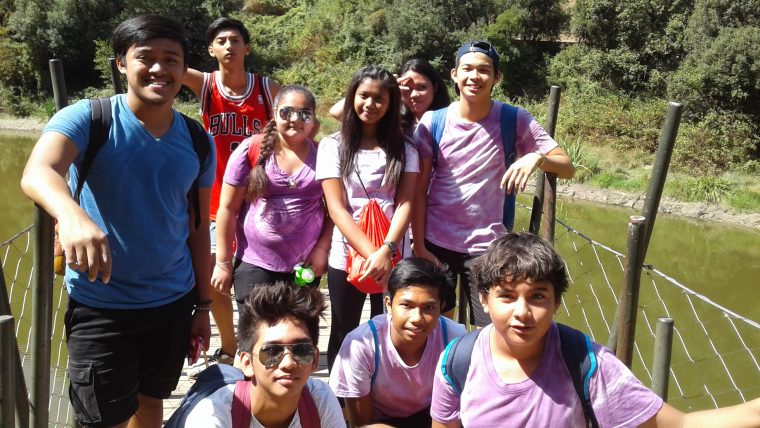 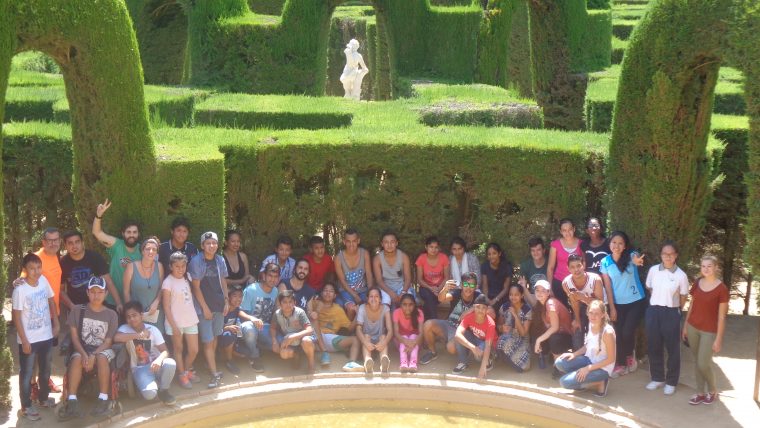