The Municipal Strategy against Loneliness 2020-2030 is to be presented at the next full council meeting on Friday, 23 July, with a specific mission: to help mitigate unwanted loneliness among all citizens in Barcelona, from children and young people through to the elderly, promoting solid and lasting quality relationships and striving for the well-being of everybody, in line with the sustainable development goals in the 2030 Agenda. 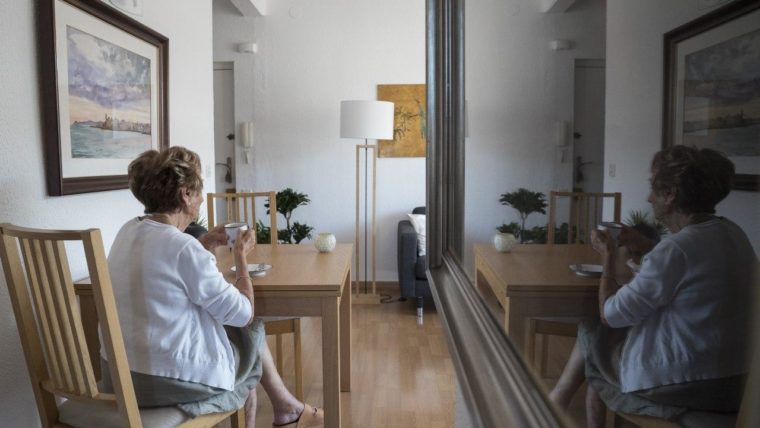 The Municipal Strategy against Loneliness 2020-2030 has been conceived with a long-term vision. With a ten-year outlook, the strategy is intended as a cross-cutting initiative for all public services, at the same time promoting and fostering reflection and debate among the public, experts and academics about loneliness.

Unwanted loneliness has become a global issue for today’s societies, also on the rise as a result of the situation caused by Covid-19. Loneliness, unlike being alone, is the subjective and undesired feeling of a lack of company, which may occur in people of any age and due to various circumstances.

Given the need to make loneliness visible and tackle it on all fronts, from prevention through to responses, and taking into account the different life stages and circumstances of the population, the strategy aims to offer resources for people who experience unwanted loneliness. This includes promoting stronger social ties in the city to prevent loneliness among people of any age, sex, gender or origin.

The Municipal Strategy against Loneliness 2020-2030, presented as a flexible roadmap for adapting to social change and new realities, is organised into four main areas with 25 specific goals:

Along with the strategy, next Friday will also include a presentation of the Action Plan 2020-2024, which includes 71 new initiatives on top of the 268 programmes and services currently in place by the City Council to mitigate the feeling of unwanted loneliness.

Notable measures to date include the implementation of the Vincles+ service for the elderly, the drafting of a guide for professionals working with young people, to help prevent and detect such situations and to provide support, the organisation of an international congress on loneliness and the launch of the Barcelona Loneliness Observatory.

One of the proposals for this autumn is a communication campaign to help with public awareness, destigmatisation and sensitivity relating to loneliness. The idea is to reach out to all citizens to act as allies in the fight against loneliness in the city, and to promote knowledge about the problem, about prevention and everybody’s capacity to help foster connections between people, the community and those around us. 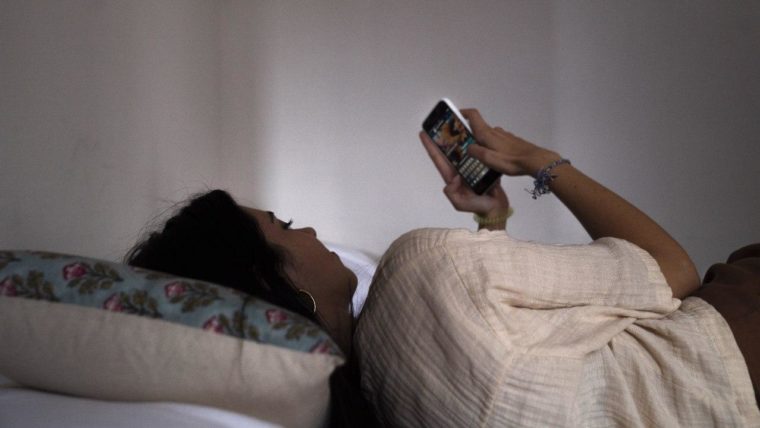 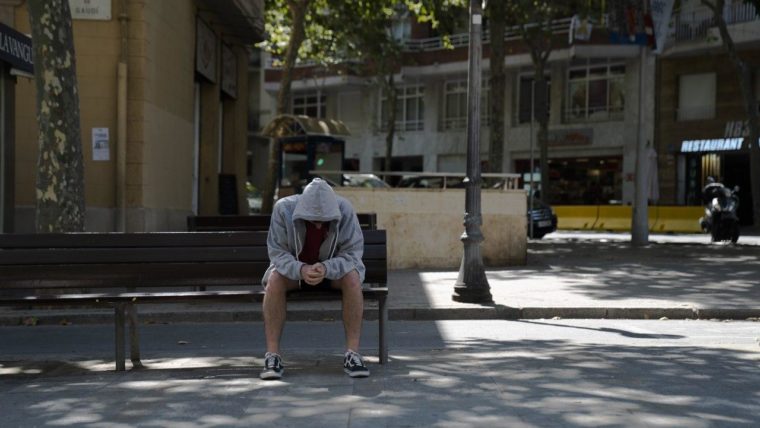 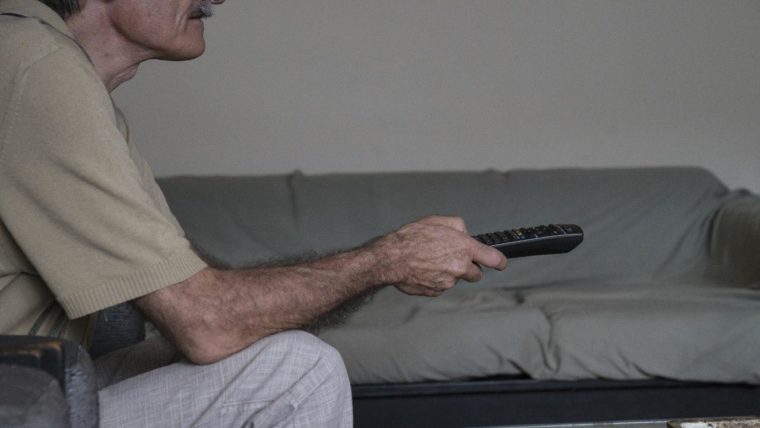 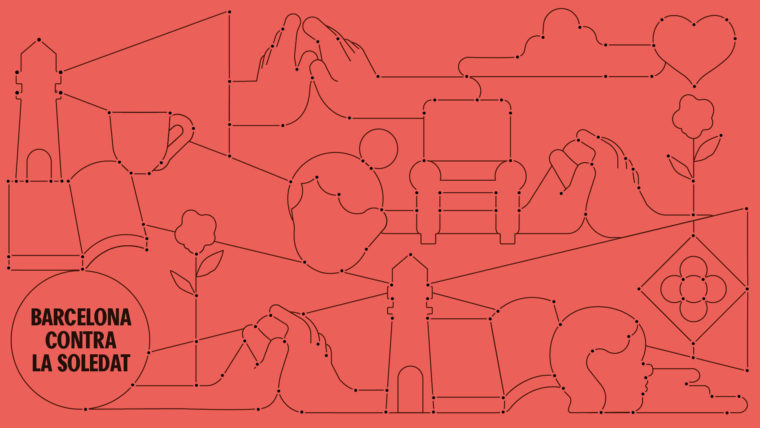