The Neighbourhood Plan provides 87 million euros for 73 different projects to create, renew and remodel public spaces, and to revamp publicly owned education centres in the 16 most underprivileged neighbourhoods in the city. Sixty of these projects will be carried out in 2019.

This year sees the Neighbourhood Plan move into its final stage around the 16 neighbourhoods in the programme. The plan is providing 87 million euros for a total of 73 different urban projects to improve access in neighbourhoods, community life and inequalities in education. Of all the projects, 21 have already been carried out and 58 will be executed in 2019. 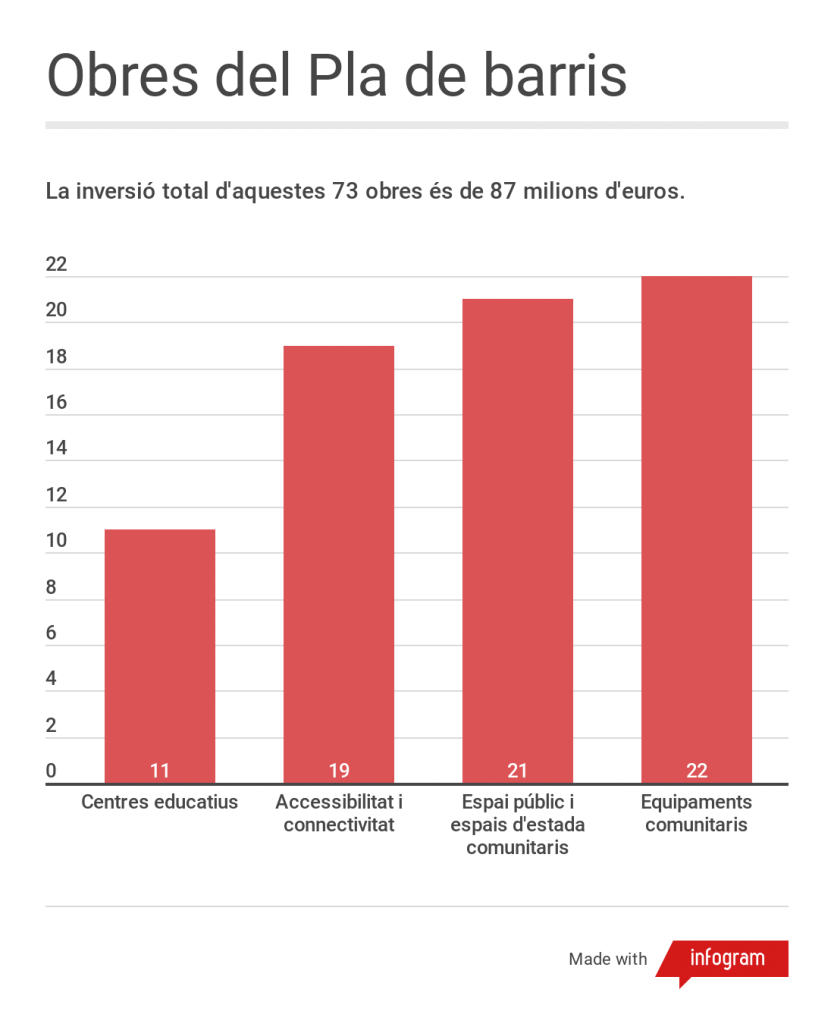 Education is one of the most important areas in the Neighbourhood Plan, which understands it as a key element in guaranteeing equal opportunities. Improvements have been made at one in three schools around the 16 neighbourhoods in the plan, including accessibility, structural work, extensions and renovations. One example is the Institut Barri Besòs, in the neighbourhood of El Besòs i el Maresme. In an effort to boost cultural events in the neighbourhood, renovation work has been done on the school hall, adapting the overall space, the stage and the lighting, sound and video systems to enable medium or large plays, dance displays and concerts to be held there.

Another goal of the Neighbourhood Plan is to foster social harmony and interaction in the neighbourhoods. To this end the plan includes 22 urban projects to boost the fabric of the community and its associations. One example is the creation of a new space for young people at premises in C/ Química, in La Marina, as a place for participation and young people’s activities. Another project is the remodelling of the Passadís de la Trinitat, where a large number of the neighbourhood’s associations operate. The work will enable spaces there to be repaired and adapted to satisfy the current needs of these organisations.

More public spaces and better accessibility in the neighbourhoods

Twenty-one different public works are being executed to create more space for people to meet in the neighbourhoods, with improvements to squares, parks, gardens and children’s play areas. For instance, remodelling work in Rambla del Raval, Plaça de Vázquez Montalbán and Plaça de Salvador Seguí encourage greater use by the community, with more space for young people and the elderly, new children’s play areas and more green space.

In terms of accessibility, 19 different projects have been promoted in the neighbourhoods to install escalators and lifts, with barriers being eliminated to improve mobility for local residents. In La Texionera, two-way escalators are being installed in sections between streets where the ascent or descent exceeds 15 metres. Another example is the re-urbanisation of C/ Mina de la Ciutat, in Les Roquetes, so that residents have more space to stroll in this big shopping street.

A plan to combat inequalities

Ensuring access to services, the right to public space and the right to dignified conditions in each neighbourhood enables inequalities between areas to be reduced, making for a more cohesive city. This is the goal of the Neighbourhood Plan, a programme consisting of cross-cutting action in education, economic activation, housing, urban planning , social rights and culture, implemented with collaboration from local residents in the neighbourhoods with the greatest socio-economic difficulties: in the Besòs area, in neighbourhoods nearest the mountains and others on the coast. 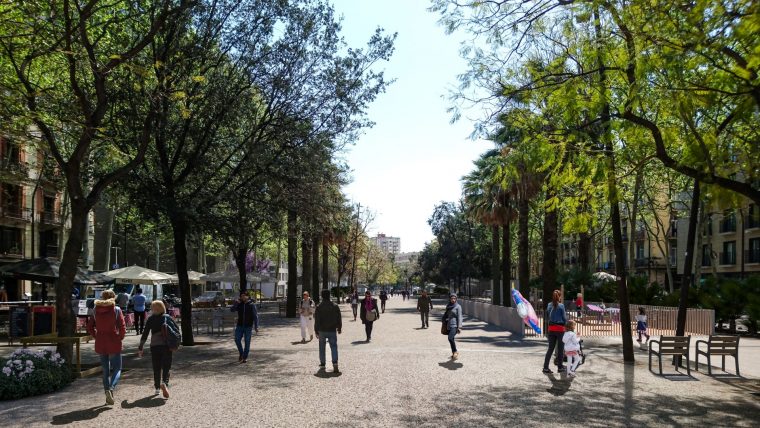 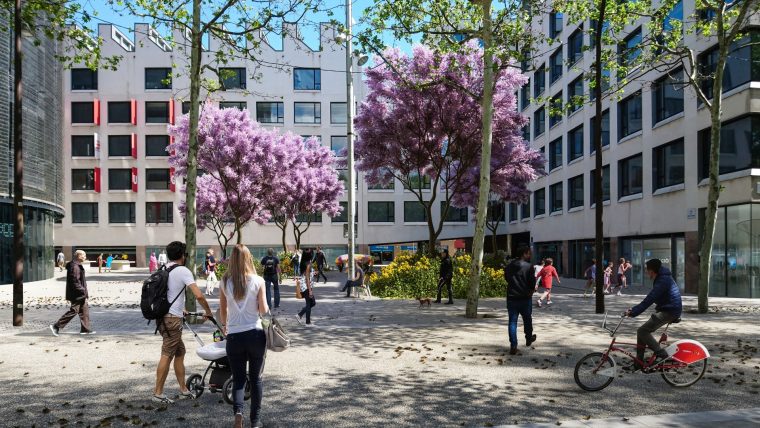