Find all the boundary markers with a map and compass!

On the weekend of February 17 and 18, from 10 am, the Olympic Ring and Ribera neighbourhood are hosting the 12th International Orienteering Trophy Barcelona. This year the courses form part of the Mediterranean Open Championship Orienteering Tour.

The competition consists of ten orienteering courses and the winner will be the fastest to complete all of them over the two days. All the boundary markers must be found (they are orange and white buoys) along the circuit using a map and compass; if not, the person will be disqualified from the competition. It is expected that 450 people, 250 men and 200 women, will be participating. The prizes will be given out at 1.30 pm on Sunday February 18 at IES Jaume Balmes on Carrer Pau Claris, 121.

The International Orienteering Trophy Barcelona started as a competition in which two top international teams were invited to compete as an initiative for junior and senior Catalan teams to train and improve their technique. This year, in the 12th edition, we are preparing an event open to everyone. 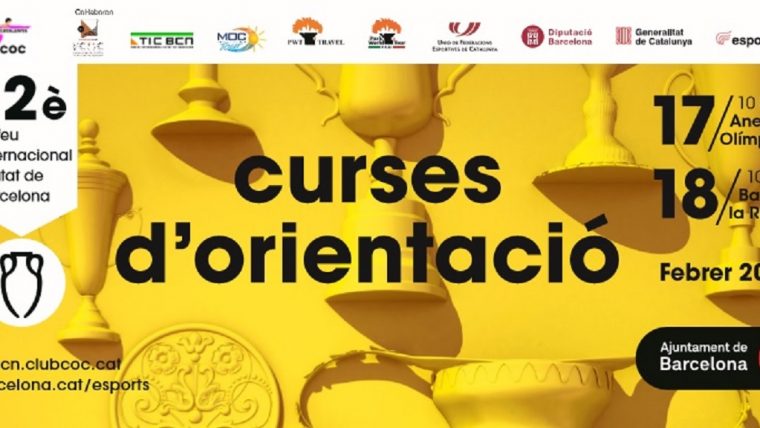 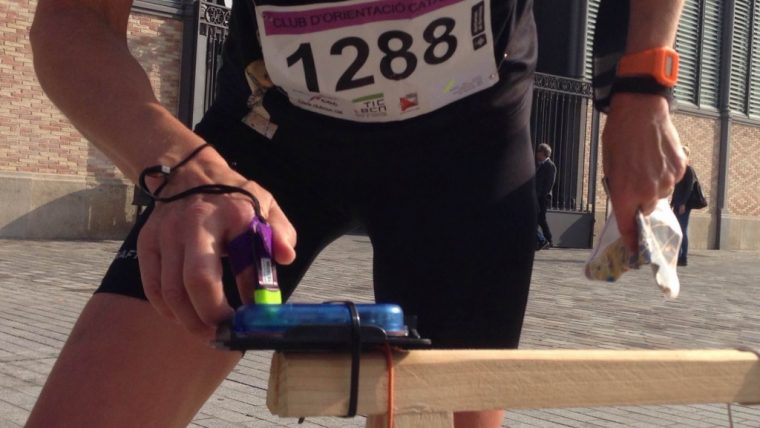 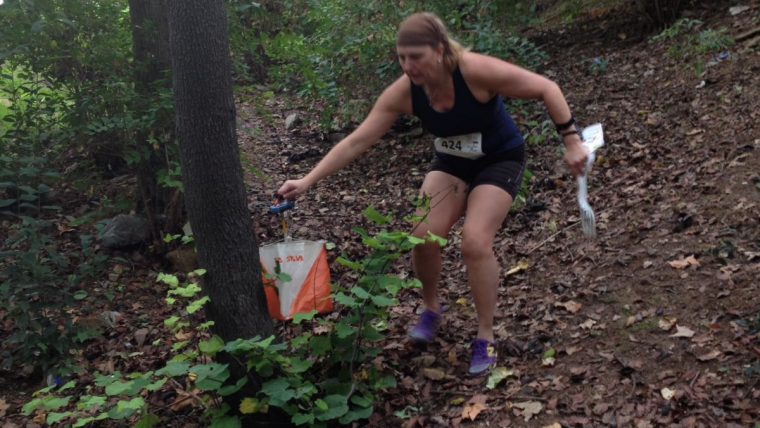 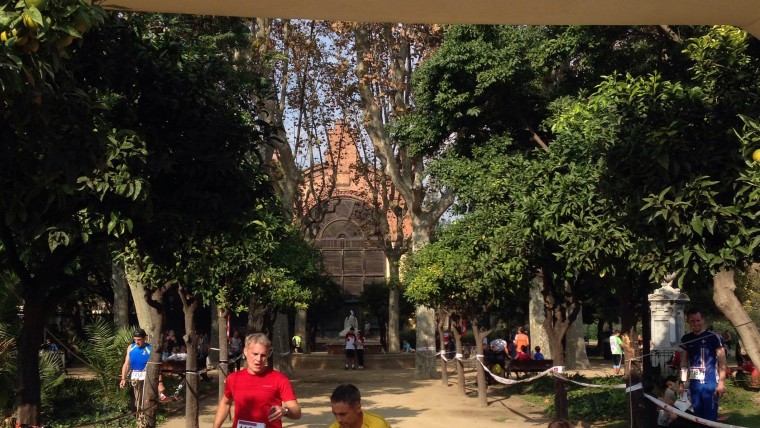 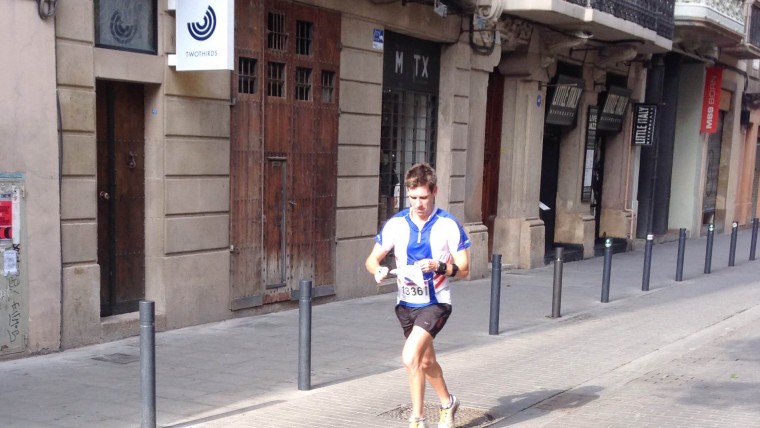