The two buildings are to be constructed at the Germanetes site in the district of L’Eixample and mean a total of 82 flats, 47 of them for the elderly and the other 35 for social rents. The two buildings are part of a package of 26 housing blocks partly funded with loans from the European Investment Bank (EIB) and the Council of European Development Bank (CEB). 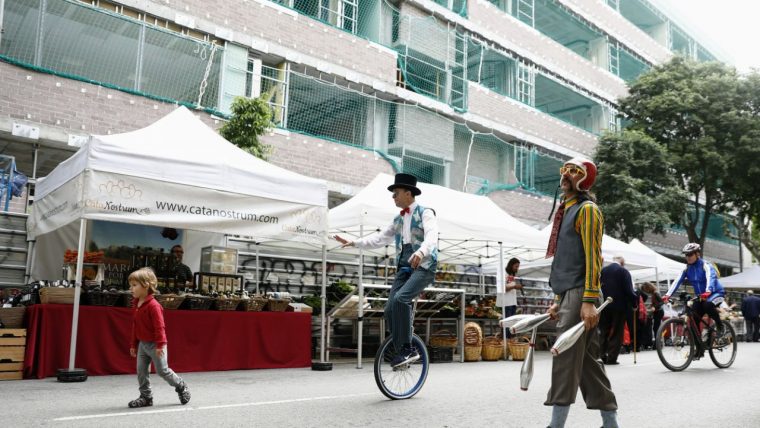 The loans from the European public bank (125 million from the EIB and 59 million from the CEB) allow the City Council to adopt new forms of finance in its economic management and constitute a mechanism for promoting housing projects at affordable prices.

The two blocks are being built in the neighbourhood of Nova Esquerra de L’Eixample, on the site known as Germanetes (between C/ Consell de Cent, C/ Comte Borrell, C/ Viladomat and C/ Diputació).

One block will have 47 flats with services for the elderly and the decision has also been taken with neighbourhood entities to include an elderly people’s centre in the block, as well as parking spaces. The flats with services for the elderly (recreation area, communal washing area, central alarm for bedrooms and bathrooms, social care for users, monthly cleaning etc.) have a surface area of 40 square metres each. These homes are intended for elderly people with housing needs or who live in places with difficult access or living conditions and who are self-sufficient.

The other block will have 35 homes with social rents. A community facility will also be includes in this block, in this case a nursery school, responding to local needs.

The Germanetes site has been an open plot of land for the last few years, with local residents stating their case for its use. The future of the site is gradually taking shape as envisaged: a space with facilities for the neighbourhood and the city, such as the Institut Viladomat, as well as housing. A space which also seeks the greenery which the neighbourhood lacks.

Because of this, in parallel with the construction of the housing and the school, the District Office is working with the Area of Urban Ecology on a programme to open up free space and green spaces all around the site. This would include community management of the interior of the Paula Montal block, along with the project to green up C/ Consell de Cent. Another programme will be developed at the former Model prison, consisting of 14,000 square metres of greenery and the development of the linear park in Av. Roma. 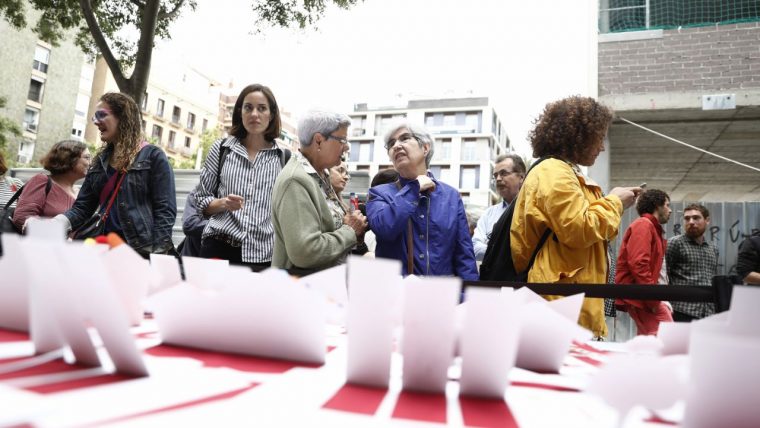 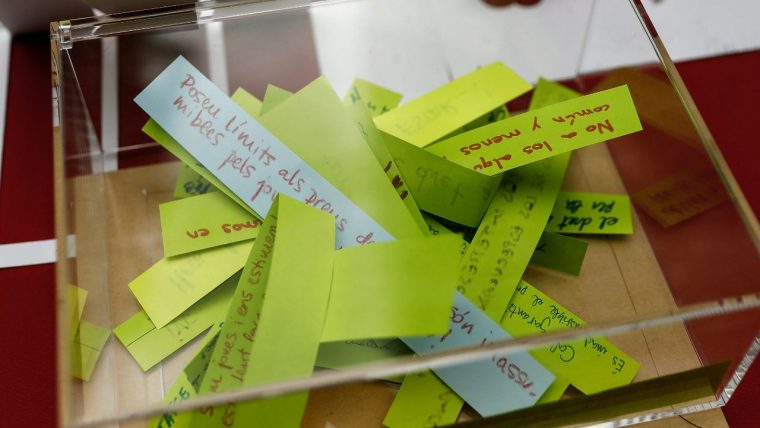 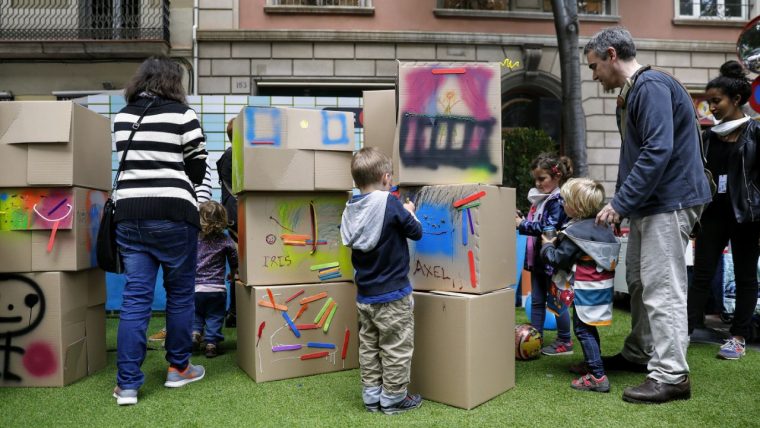 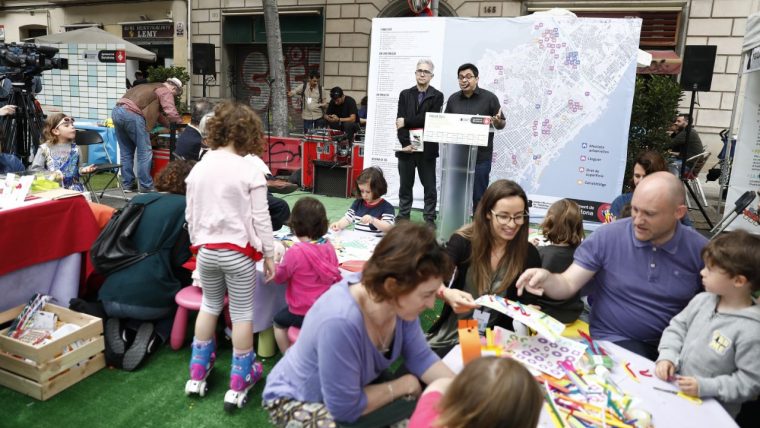