This year’s local festival in the Sants neighbourhood starts on Saturday 24 August, the day of Sant Bartomeu, and continues until 1 September. Nine days of festivities in the thirteen streets decorated for the occasion by a festival commission which has put months of work into it, with five streets also celebrating their anniversary. The opening speaker for this year’s event is the TV presenter Toni Rovira and the concert night in the Parc de l’Espanya Industrial features performances from Hello Lilliput and Hotel Cochambre. Don’t stay at home: come to the Festa Major de Sants!

The traditional wreath for Sant Bartomeu will be laid at the Santa Maria church on Saturday 24 August, at 10 am. On Tuesday 27 there’s also a floral offering for the saint at the Mercat de Sants at 11 am, followed by seafood appetisers. The festivities really get going on Saturday though, with a gathering in the Parc de l’Espanya Industrial at 7 pm featuring inaugural dances by local popular culture groups (giants, drummers, human towers groups and the band and majorettes from the show Expressions del món), as well as the opening speech by Toni Rovira at the Casa del Mig. In the evening there’s music and dancing in all the festival streets.

On Monday afternoon, following sardana dancing and children’s entertainment in the Parc de l’Espanya Industrial at 7.30 pm, the prizes for the festival street decorations will be awarded. The following day, in the same park, there’s a full day of family activities followed by a concert by Hello Lilliput (9.30 pm), winners of the second edition of the programme Pedrera 3.8, and Hotel Cochambre (11 pm), a classic outfit offering musical covers for crazy summer nights.

Five streets also have festival anniversaries this year: Guadiana and Vallespir have been taking part for 35 years; Sagunt for 25 years; the festival commission for the Casa Gran (Rosés) marks its 20th anniversary, and Papin its fifth.

During the week of the festival there will also be six itineraries, cultural routes and guided visits to the main historical buildings in the district. Many of the visits are adapted for people with disabilities.

Saturday 31 August brings the popular awards for this year’s street decorations (C/ Valladolid, 12 noon), as well as the human towers meeting (Plaça de Bonet i Muixí at 6 pm) and the fire run (9.30 pm). 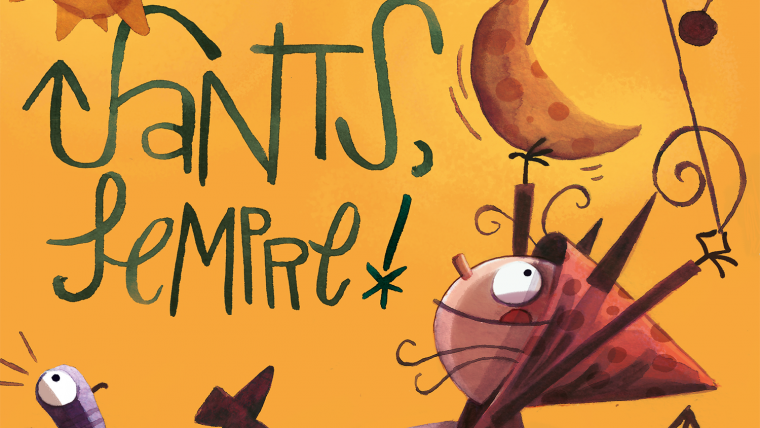 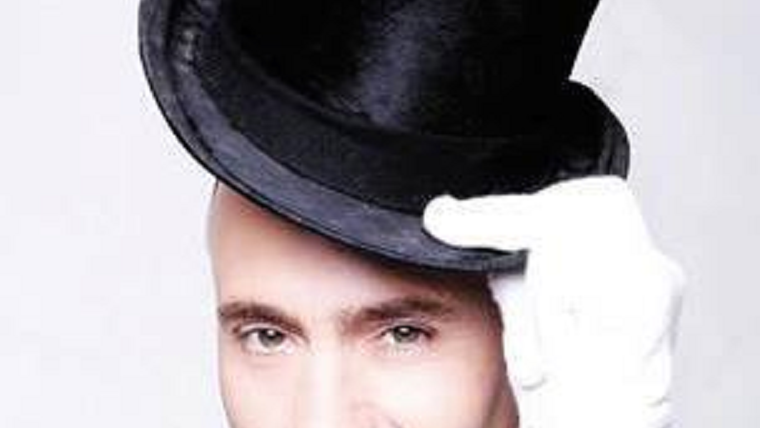 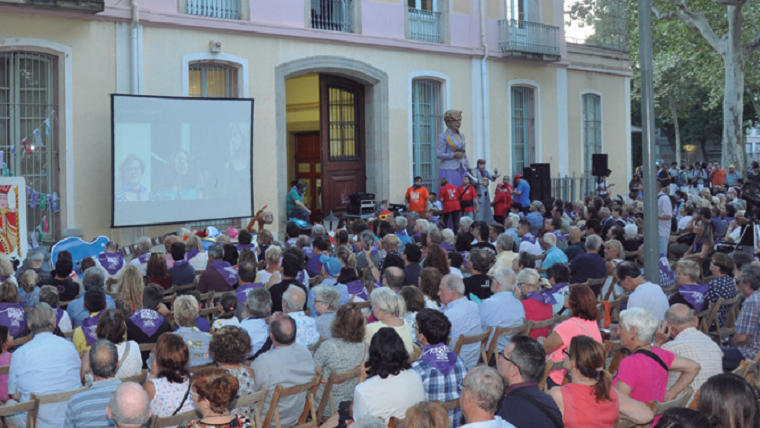 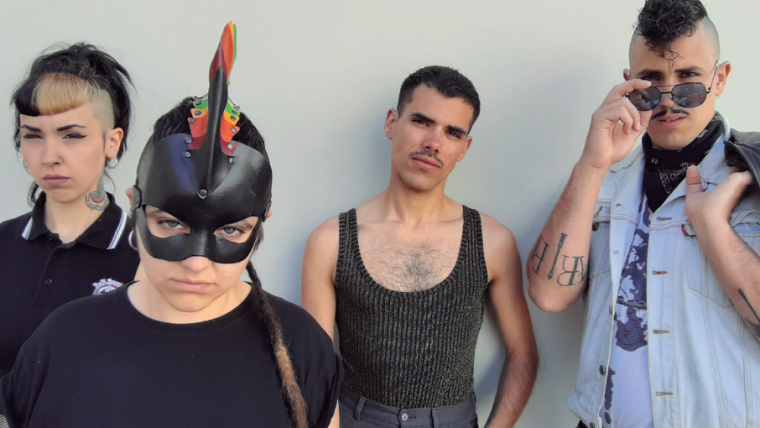 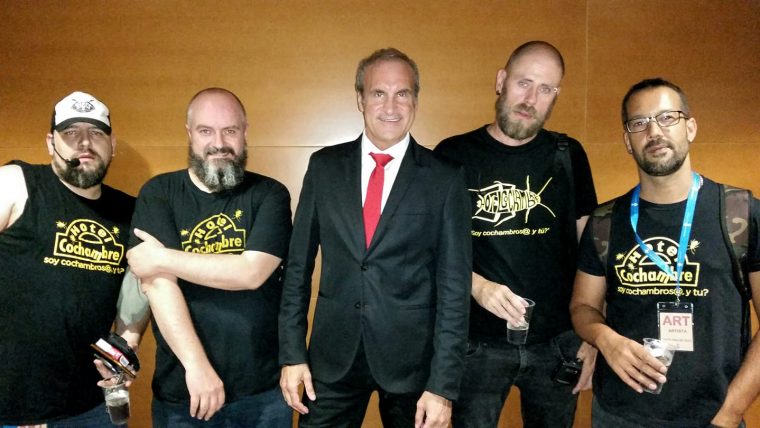 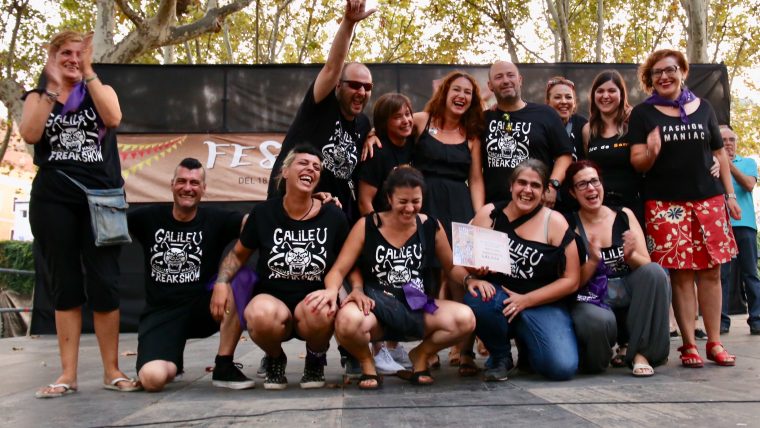 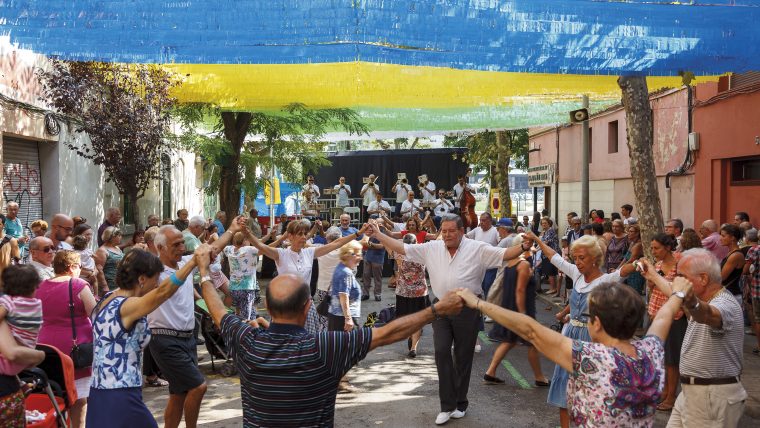 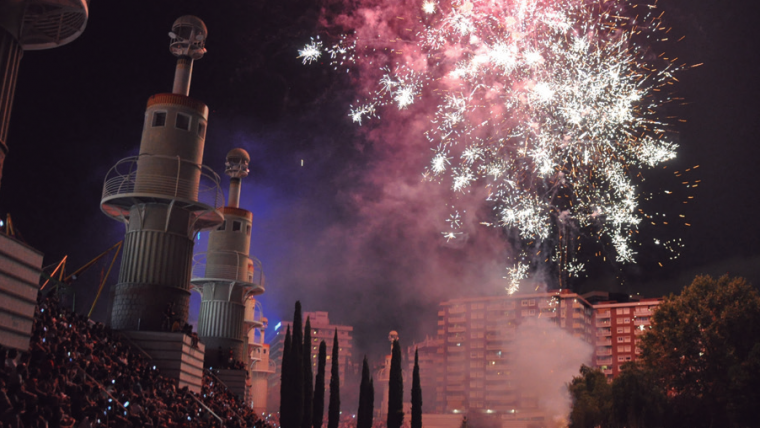